Arsenal set sights on another Bundesliga defender, not Sokratis or Soyuncu 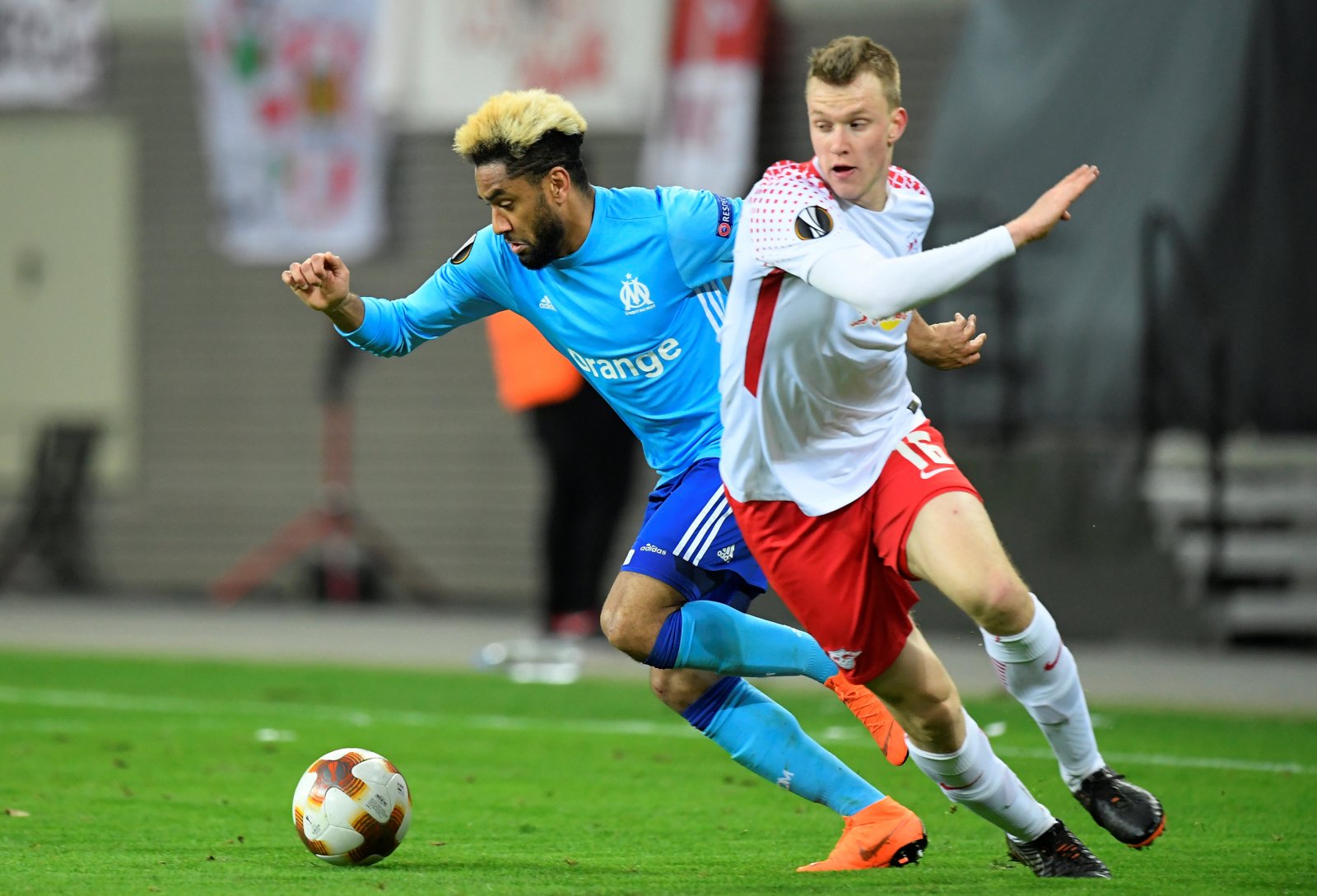 Arsenal continue to look to raid German football with former Borussia Dortmund man Sven Mislintat leading the recruitment drive and another Bundesliga defender is said to be on the club’s short-list.

German outlet Bild state that Arsenal will turn their attention towards RB Leipzig defender Lukas Klostermann after completing a deal for Dortmund’s experienced Sokratis Papastathopoulos, which is set to be secured imminently.

Defence is Arsenal’s priority this summer, with the Gunners already confirming the capture of Stephan Lichtsteiner on a free transfer, and Klostermann is seen as the ideal long-term replacement for departed captain Per Mertesacker.

The World Cup winner has retired to take a role at London Colney as the head of Arsenal’s academy and his departure leaves a big void to fill, particularly with Shkodran Mustafi struggling for form and Laurent Koscielny sidelined for a lengthy spell.

22-year-old Klostermann would be a versatile addition to Arsenal’s ranks as he’s capable of playing on the right side or centrally.