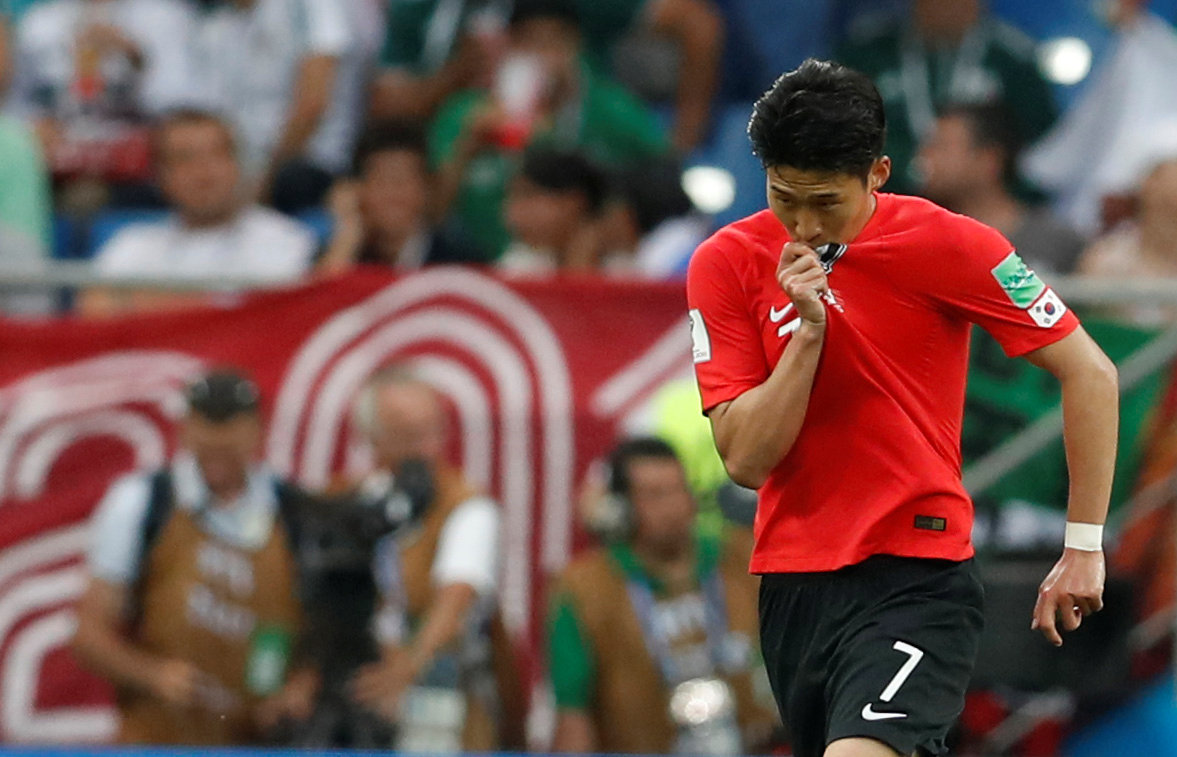 Arsenal continue to be active in the summer transfer market and Unai Emery’s side are eyeing a stunninf move to snatch a superstar from their Premier League rivals.

German outlet Sport 1 claims that Tottenham ace Heung-Min Son is ready to leave White Hart Lane for a fresh challenge, eyeing a move to a big club, and that’s led to interest from Arsenal, Chelsea, Liverpool and Manchester United.

The 25-year-old will command a fee worth around €70m and it’s highly unlikely that Spurs would approve a sale to arch-rivals Arsenal, with it reported that Jose Mourinho’s Red Devils currently lead the charge for the South Korea international.

Son scored 12 goals and contributed six assists in the Premier League last season and has excelled since moving to Tottenham from Bayer Leverkusen in 2015, making 99 league appearances since and netting 30 goals in total.

Mauricio Pochettino believes the Asian Player of the Year is a crucial asset to his side and will certainly not consider any sale.