Arsenal fight European side for services of World Cup defender 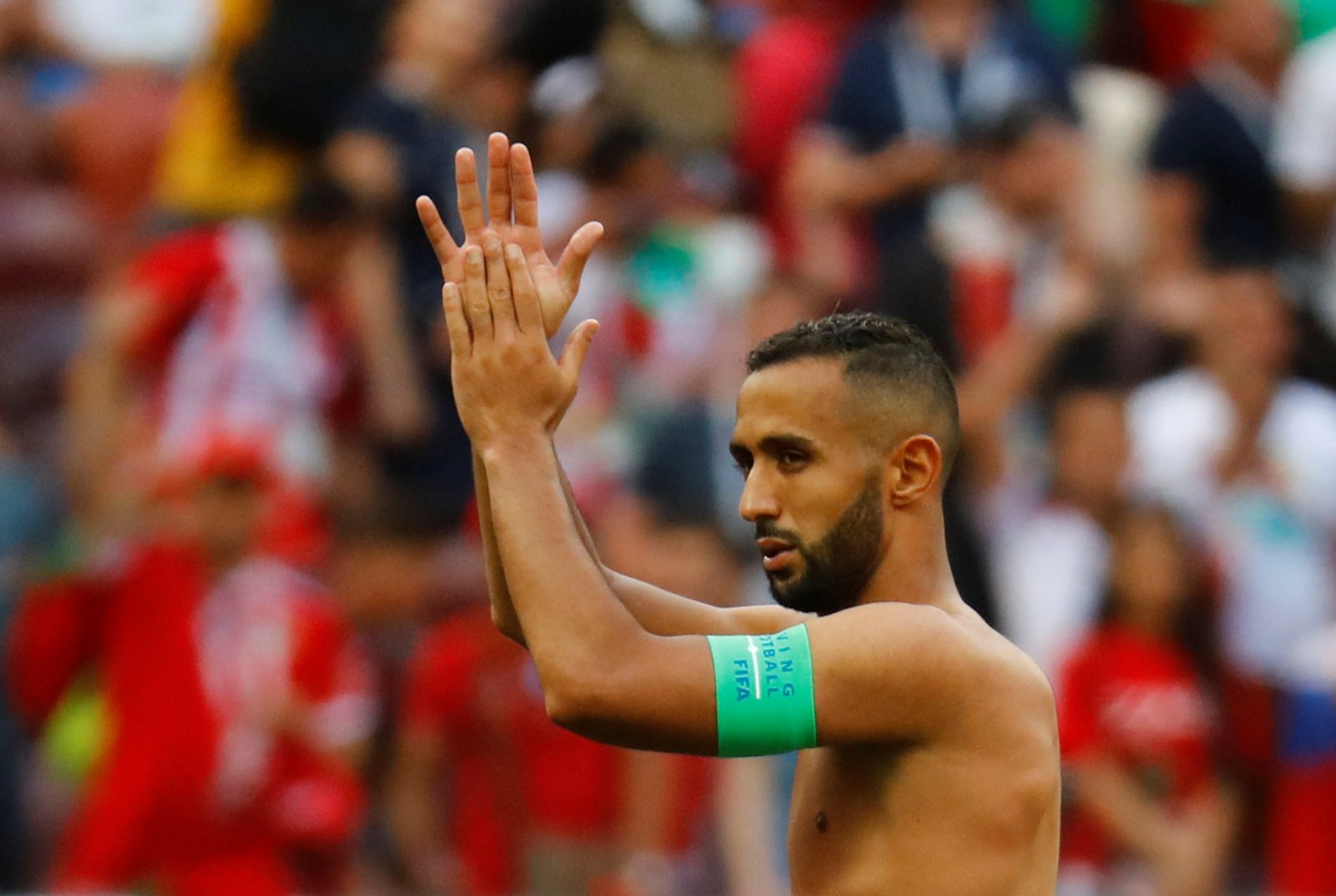 Arsenal have already bolstered their defensive ranks this summer with the additions of Stephan Lichtsteiner and goalkeeper Bernd Leno but Unai Emery is targeting further business at the back.

The Gunners are widely reported to be on the verge of signing Sokratis Papastahopoulos from Borussia Dortmund and remain keen on Freiburg’s Caglar Soyuncu, although a new name has now entered the mix.

Reports cited by The Daily Express state Arsenal are keen on signing Morocco defender Mehdi Benatia from Juventus, as they look to bring in the 31-year-old to play alongside former club colleague Lichtsteiner.

The Serie A champions will allow Benatia to leave if their valuation of around £22m is met in the market but Arsenal will face competition, with Borussia Dortmund and Marseille also eyeing a move for the experienced defender.

Morocco bowed out of the World Cup this week after a 2-2 draw with 2010 champions Spain and Benatia’s future is expected to be resolved quickly after the African side’s exit.