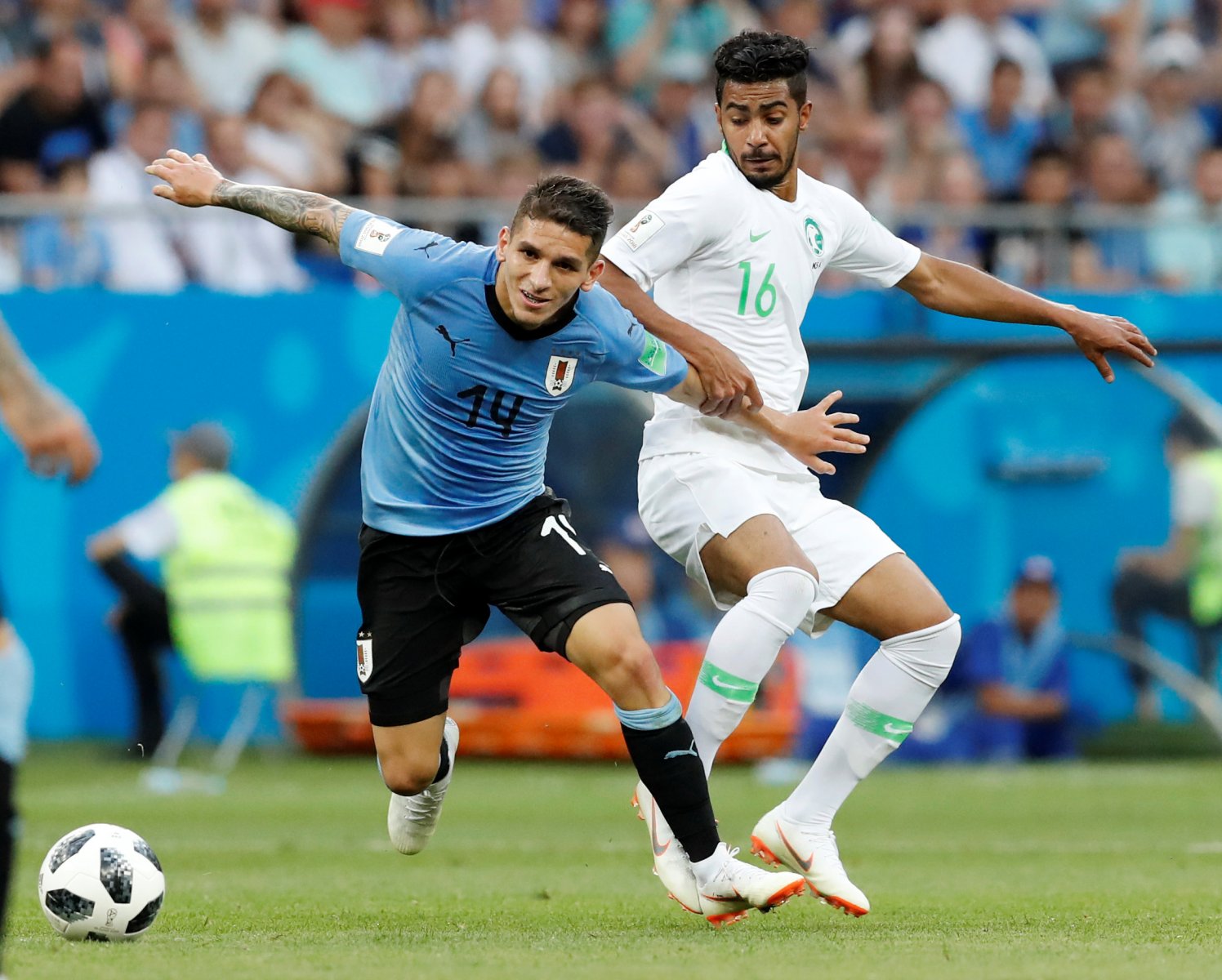 Arsenal have wasted no time in the summer transfer market as Unai Emery looks to bolster the side he inherited from Arsene Wenger and another signing looks to be on the verge of completion.

The Gunners have already secured the services of Stephan Lichtsteiner and Bernd Leno, while it’s also reported that Sokratis Papastathopoulos is set to move to the Emirates Stadium from Borussia Dortmund imminently.

Arsenal are also widely reported to have secured a deal for Sampdoria’s Lucas Torreira and, despite no official confirmation, another insider has suggested a deal bringing the 22-year-old to the Premier League is complete.

????Carlo #Osti (Sampdoria sporting director) confirms on @SkySport #Torriera to #Arsenal: “We lost an important player, but we will find the replacement” #AFC

“We lost a significant player and we will find a replacement.”

Arsenal are unlikely to confirm the transfer of the South American until after Uruguay’s World Cup campaign, where La Celeste will tackle Portugal in the round of 16 after advancing as winners from Group A.

Torreira has started once for Uruguay in Russia so far during the group stages, making another two appearances off the bench.