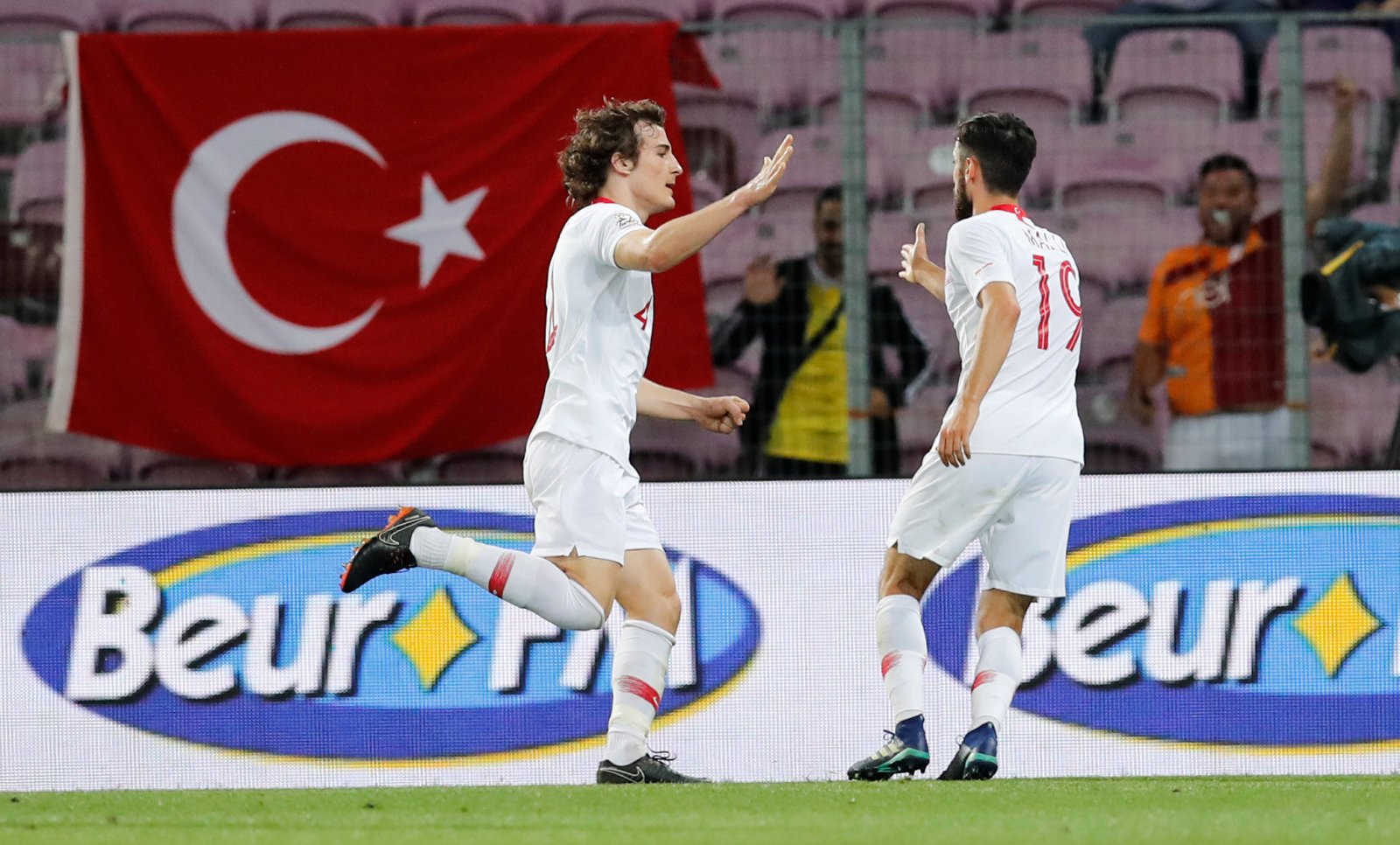 Arsenal have focused on strengthening their defensive ranks so far this summer and it appears Unai Emery does not consider his work at the back to be completed.

The Gunners have already drafted in Stephan Lichtsteiner and Bernd Leno, while it’s widely reported that a deal for Sokratis Papastathopoulos is set to be completed imminently, but Emery won’t stop with the capture of the Borussia Dortmund man.

The Daily Star, citing Sky Sports, indicate that Arsenal remain in negotiations with Bundesliga side Freiburg for the services of Turkey defender Caglar Soyuncu.

Valued at £35m by the German side, Arsenal will have to part with a hefty fee to land the services of the 22-year-old and his arrival could signal departures from the Emirates Stadium.

Per Mertesacker has already retired to take charge of the academy, while Laurent Koscielny faces a lengthy spell on the sidelines – making room for new defensive recruits, although the imminent arrival of Sokratis may fill those voids.