Arsenal defender targeted in transfer swoop from European side 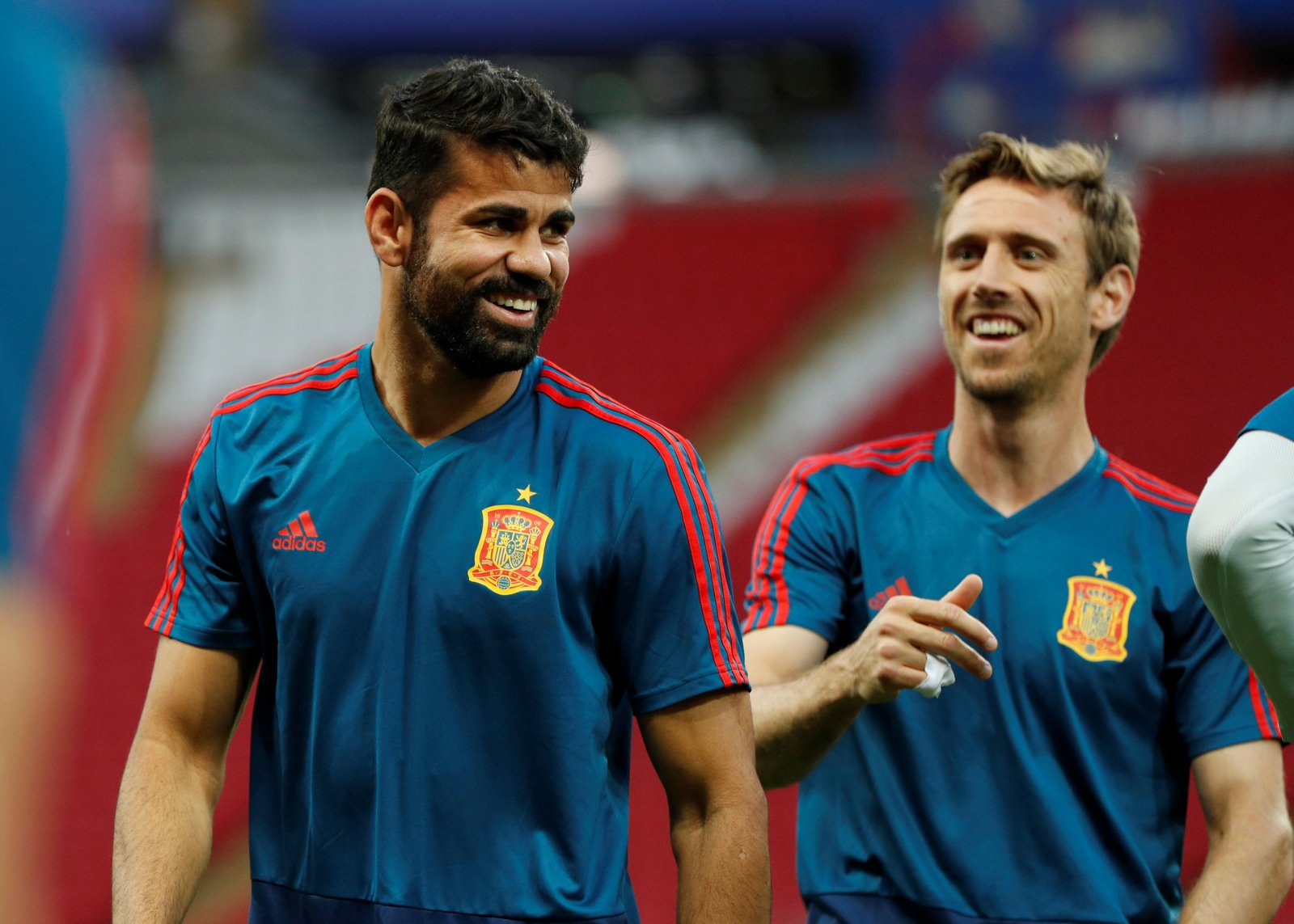 Arsenal are eying a major restructure this summer and Unai Emery has placed a lot of focus on his defensive ranks early in the window.

The Gunners have already drafted in Stephan Lichtsteiner from Juventus and sealed a move for Bayer Leverkusen goalkeeper Bernd Leno, while deals for Borussia Dortmund’s Sokratis Papastathopoulos and Sampdoria’s Lucas Torreira are said to be on the verge of completion.

Amidst all the incoming deals, Arsenal are already braced to lose fan favourites Santi Cazorla and Jack Wilshere, who both see their contracts at the Emirates Stadium come to a close, and another popular player could also be set for an exit.

Reports from Spain state Nacho Monreal has emerged as a target for LaLiga side Real Sociedad and Arsenal may be forced to consider a sale as the full-back enters the final 12 months of his contract in north London.

Monreal faces intense competition for his left-back slot at Arsenal following the capture of Sead Kolasinac last year but the 32-year-old is still highly-rated by the Gunners.