Arsenal sign defender to long-term deal ahead of busy summer 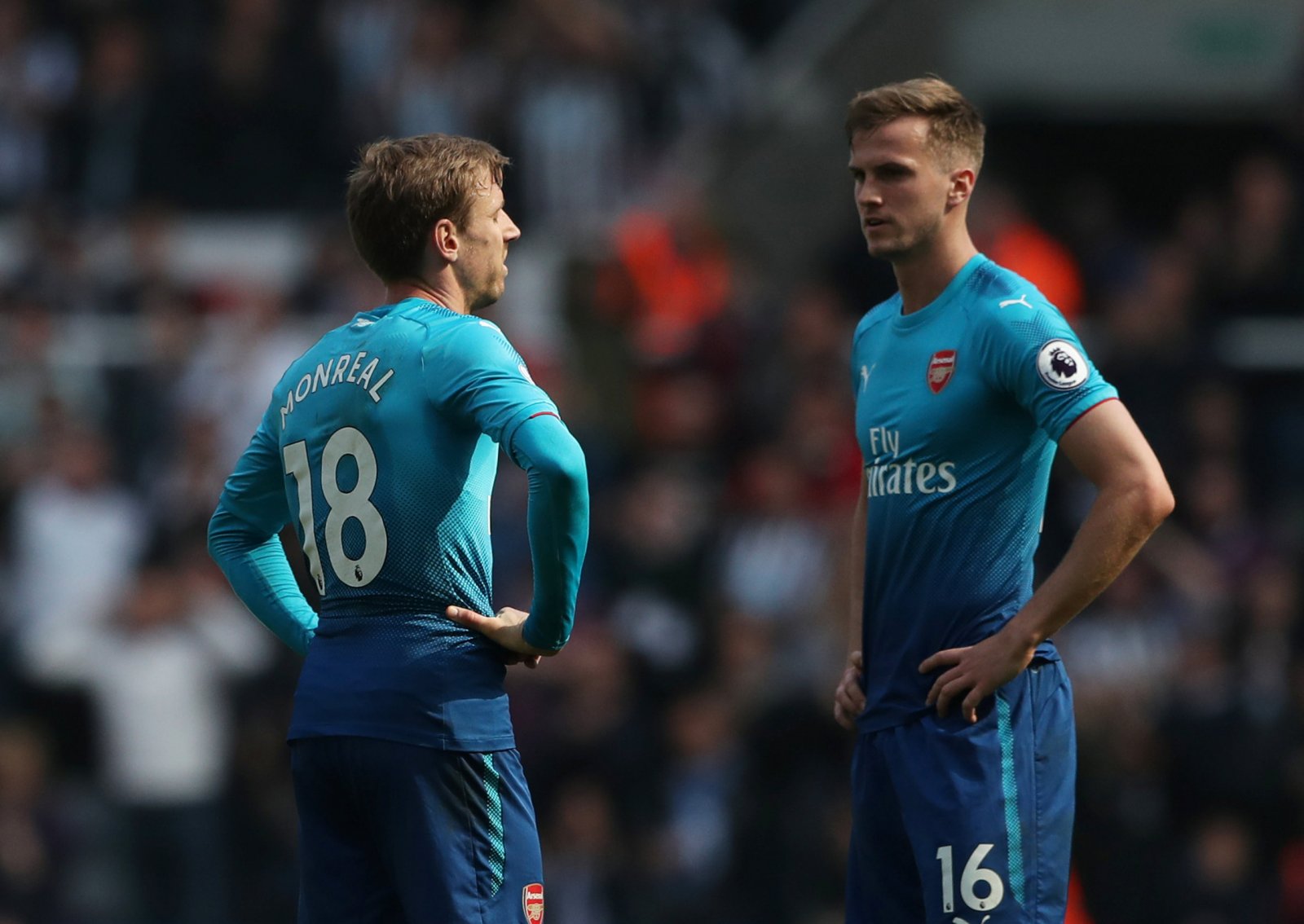 Arsenal are preparing for a crucial and hectic summer transfer period, as the Gunners look to rejuvenate their squad with new additions and also eye the ideal candidate to succeed Arsene Wenger at the Emirates Stadium.

The defence is likely to be an area of focus for the north London side at the end of the campaign and the Gunners have made their first move in that area, signing 22-year-old defender Rob Holding to a new long-term contract.

Holding arrived at the club as an unknown prodigy from Bolton Wanderers, costing £2m, and has since made 42 appearances for Arsenal, including starting the last two Premier League matches – with Wenger rotating his squad due to their exploits in the Europa League.

With Per Mertesacker set to retire in just a few months to take a role with the academy, and the futures of Shkodran Mustafi and Laurent Koscielny attracting speculation, Holding could be thrusted into further action next season.