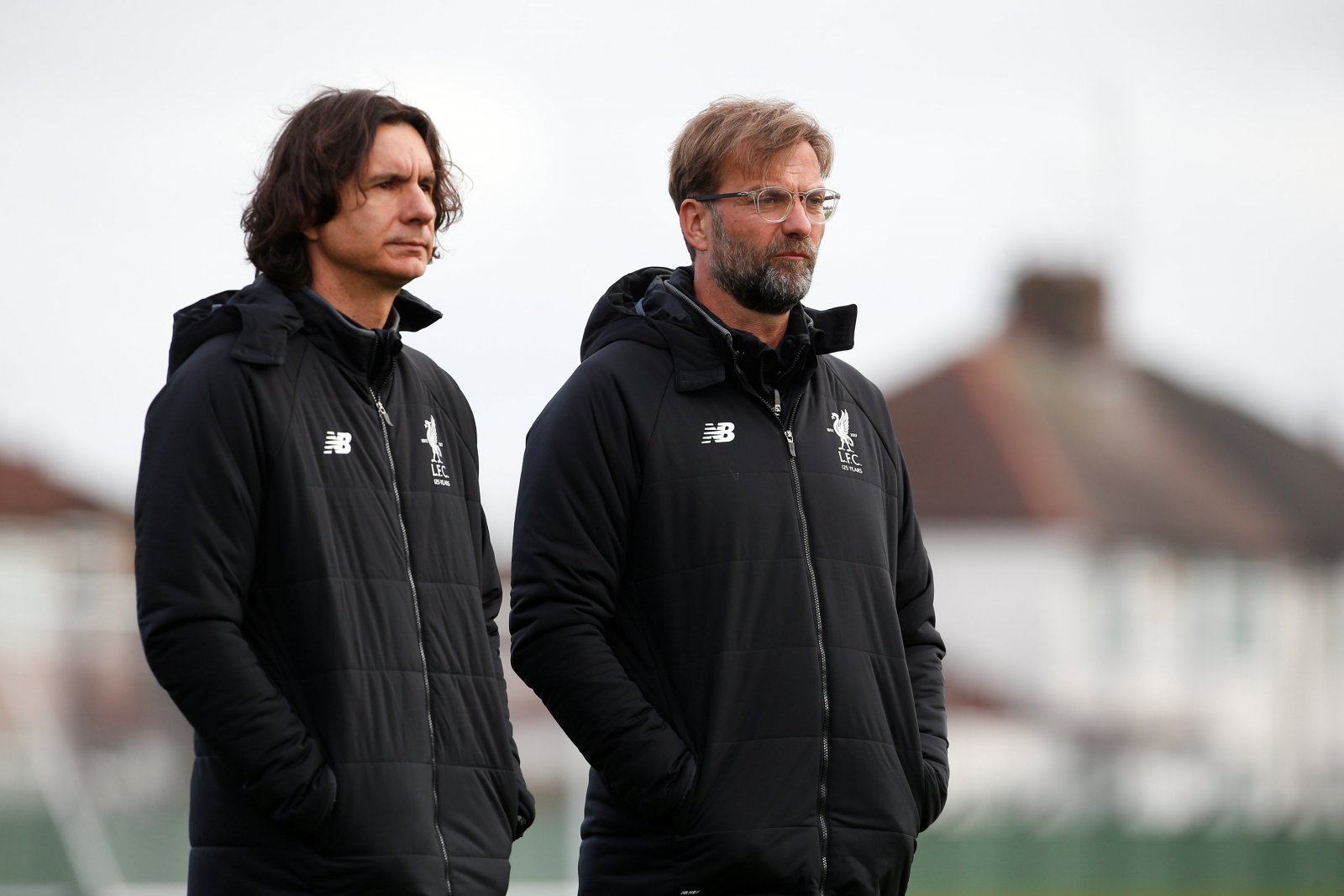 Arsenal have seen a number of names linked with Arsene Wenger’s managerial position at the end of the season, with the long-serving French boss announcing he will step down this summer after 22 successful years in north London.

However, a new name has now been linked with the role as reports from Bosnian outlet Pravda DL, who broke the news about Jurgen Klopp joining Liverpool, as it’s claimed the German boss’ assistant Zeljko Buvac is in-line to take charge at the Emirates Stadium.

Liverpool confirmed this week that Buvac would be away from the club until the end of the season, citing personal reasons, but speculation has been rife to suggest that the duo could be separated this summer by Arsenal’s potential approach.