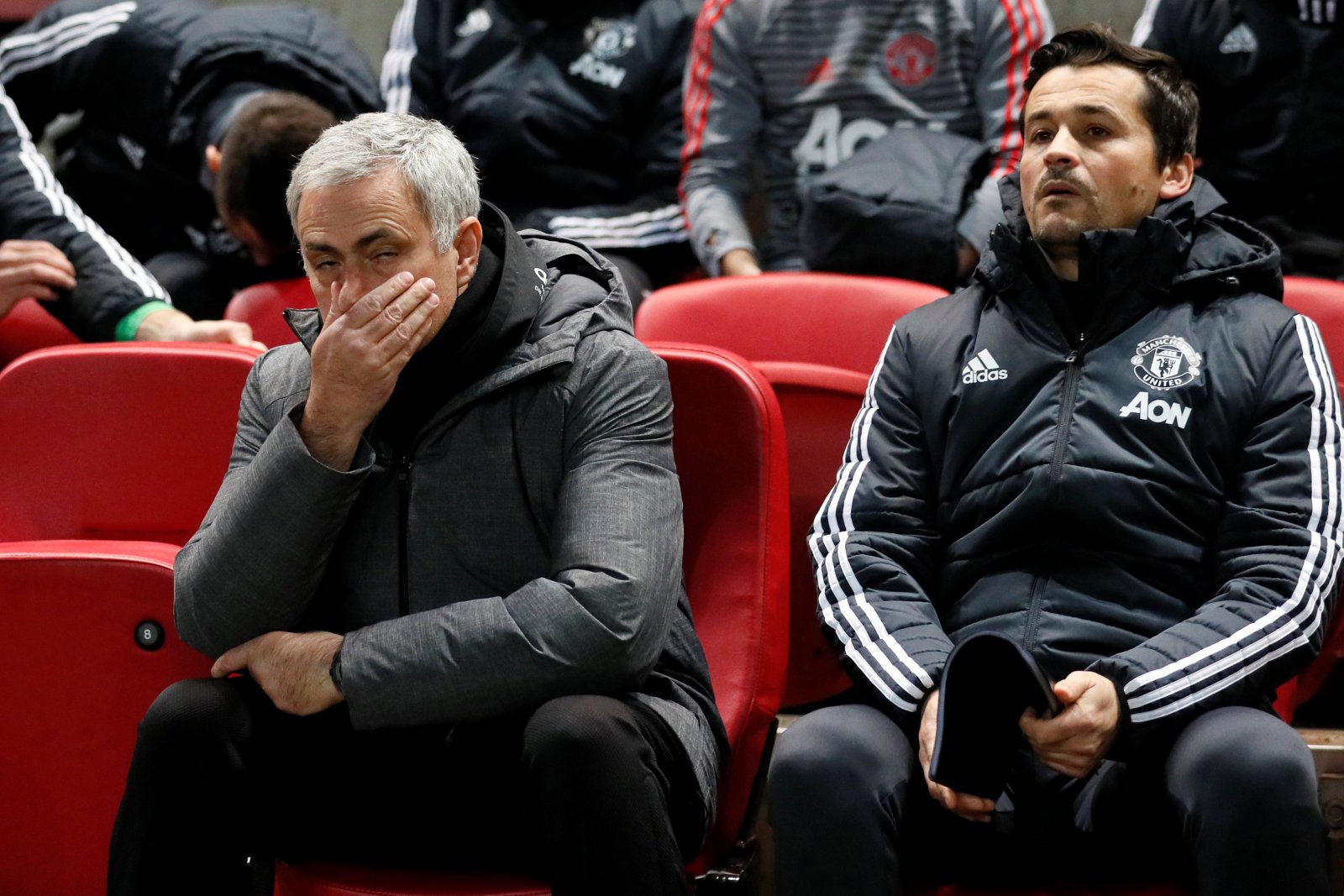 Arsenal face a huge decision this summer as they seek to find the ideal successor to long-serving manager Arsene Wenger, who announced a few weeks ago that he will step aside at the end of the campaign following 22 successful years in north London.

A host of names have already been identified as reported targets for the Gunners boss and a new candidate has now emerged, as The Sun reports Arsenal are considering bringing in Jose Mourinho’s Manchester United assistant manager Rui Faria.

42-year-old Faria has worked alongside Mourinho for the past 17 years, initially as a fitness coach, but harbours ambitions of becoming a manager himself and would find it difficult to reject the advances of Arsenal.

He will face a huge test to earn the job though, as he will face competition in the running for the position alongside Juventus’ Max Allegri and former Barcelona boss Luis Enrique, who are currently considered the favourites to succeed Wenger.