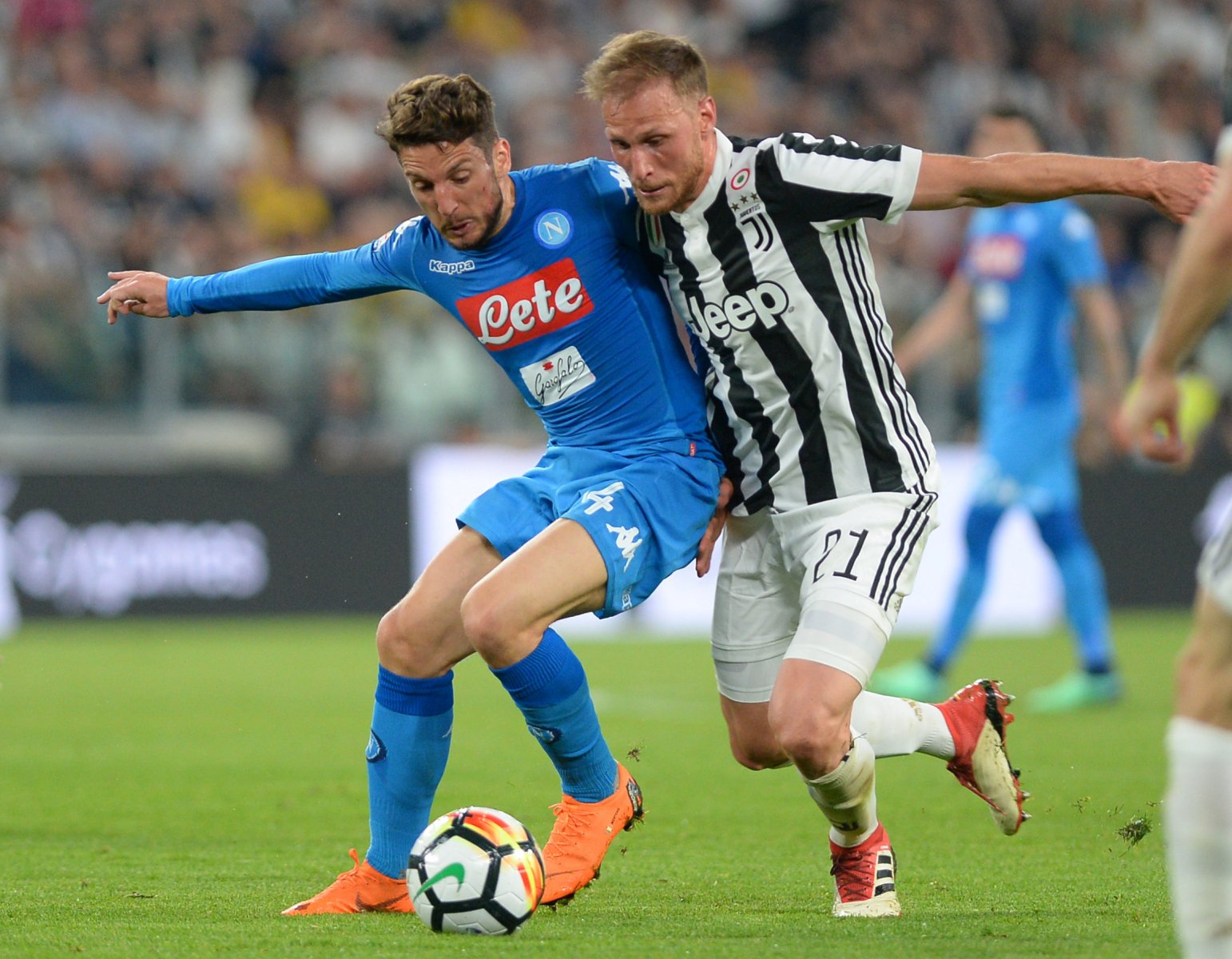 Arsenal have significantly improved their forward ranks during the past 12 months, landing Alexandre Lacazette, Pierre-Emerick Aubameyang and Henrikh Mkhitaryan, but it seems the Gunners are still eyeing additional recruits.

Calcio Mercato state Arsenal, along with Manchester United, are monitoring the contract situation between Napoli and Belgium international Dries Mertens, which has already rumbled on throughout the current campaign.

Mertens, 30, is seeking an annual salary of €4m-a-year to remain with the Serie A title-chasers, with Napoli’s priority being to remove the reported €28m release-clause currently in the experienced forward’s contract.

Napoli’s struggles to secure the Serie A title, after seen their ambitions handed a huge blow following defeat to Fiorentina on Sunday, could increase the possibility of Mertens leaving for a side he deems to be more competitive.

Mertens has been with Napoli since 2013, scoring 67 league goals in 167 appearances – while he’s ninth in the club’s all-time scoring charts, boasting 89 across all competitions.