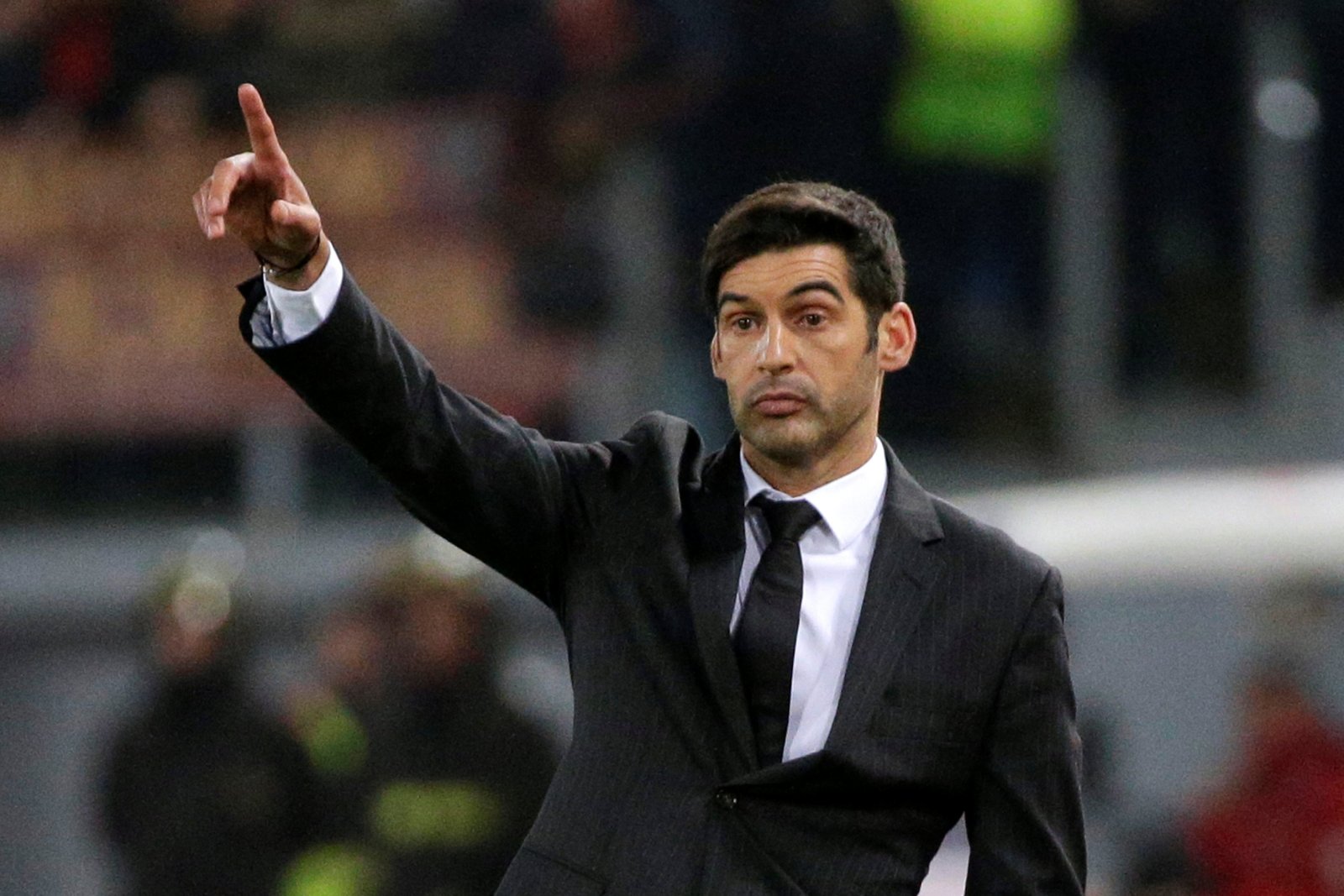 A highly-rated manager in Europe has rejected the chance to move to a Premier League club as he awaits on a potential approach from Arsenal, a respected journalist has claimed.

Guillem Balague has stated on his website that Shakhtar Donetsk boss Paulo Fonseca turned down the advances of Everton as he wants to keep the door open for a potential switch to Arsenal, who are seeking a successor to Arsene Wenger.

“Fonseca for two years since (Mircea) Lucescu disappeared, moved on, he actually took charge from the legend that he was and in those two years, especially at the beginning with not much investment, he made the players better.”

“It’s something that has been observed by Premier League clubs, including Everton. Everton approached him and he said no to Everton. Why? Because he is thinking of Arsenal. He has been told Arsenal are interested in him.”