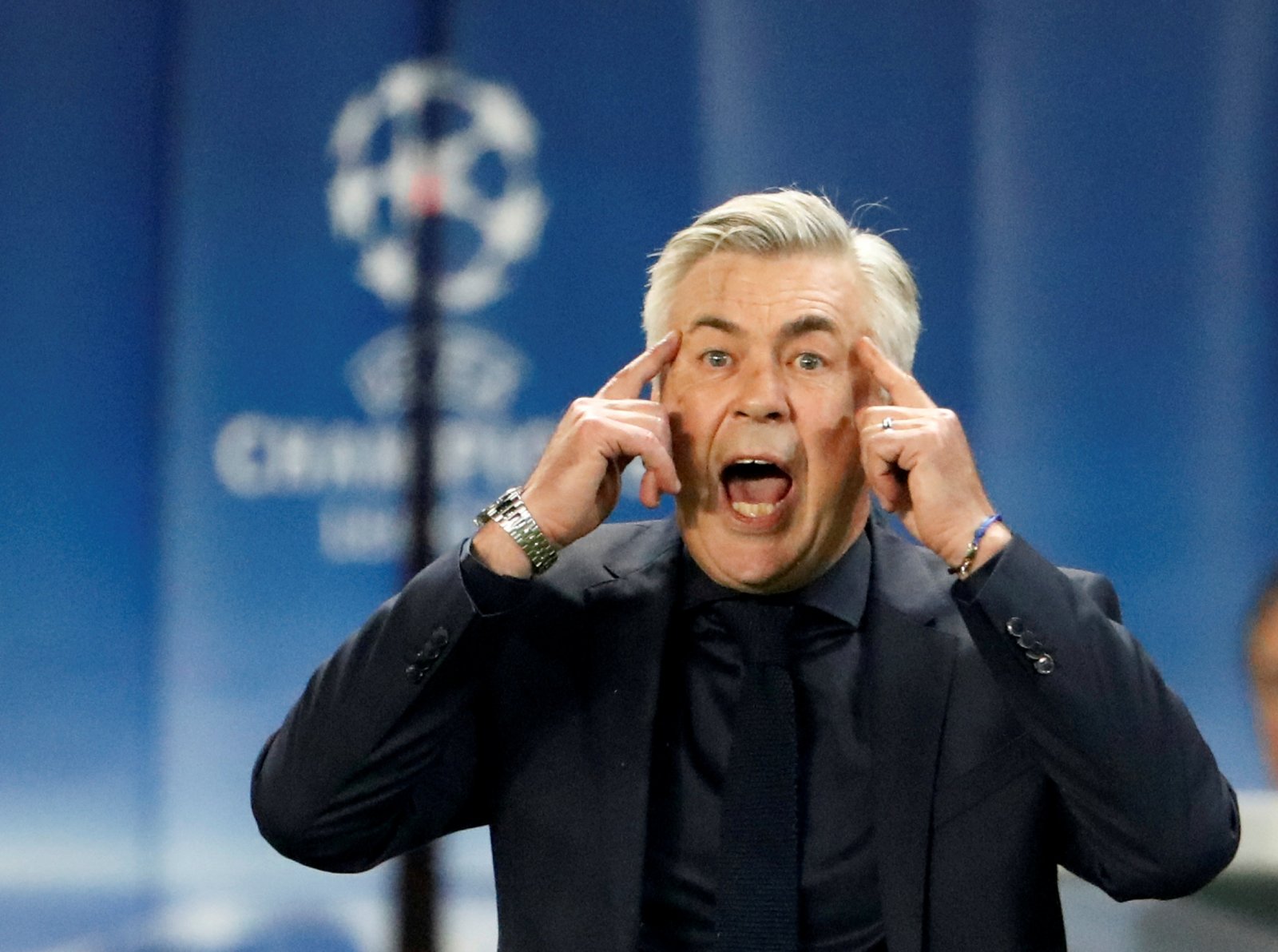 Arsenal face a stern test this summer to find the right successor to departing boss Arsene Wenger, who is stepping aside after 22 successful years in charge of the Gunners.

A host of names have already been linked with the position at the Emirates Stadium and The Mirror reports that former Chelsea boss Carlo Ancelotti is back in the running for the job, after rejecting the opportunity to take charge of Italy’s national side.

Ancelotti has been out of football since leaving Bayern Munich earlier this season but the former Chelsea and Real Madrid boss is keen to return to club management, putting his name back on the board for a potential move to Arsenal.

Arsenal stated they would make a decision on Wenger’s successor quickly after his announcement last month but there is still no word from the club as to who their next manager will be.