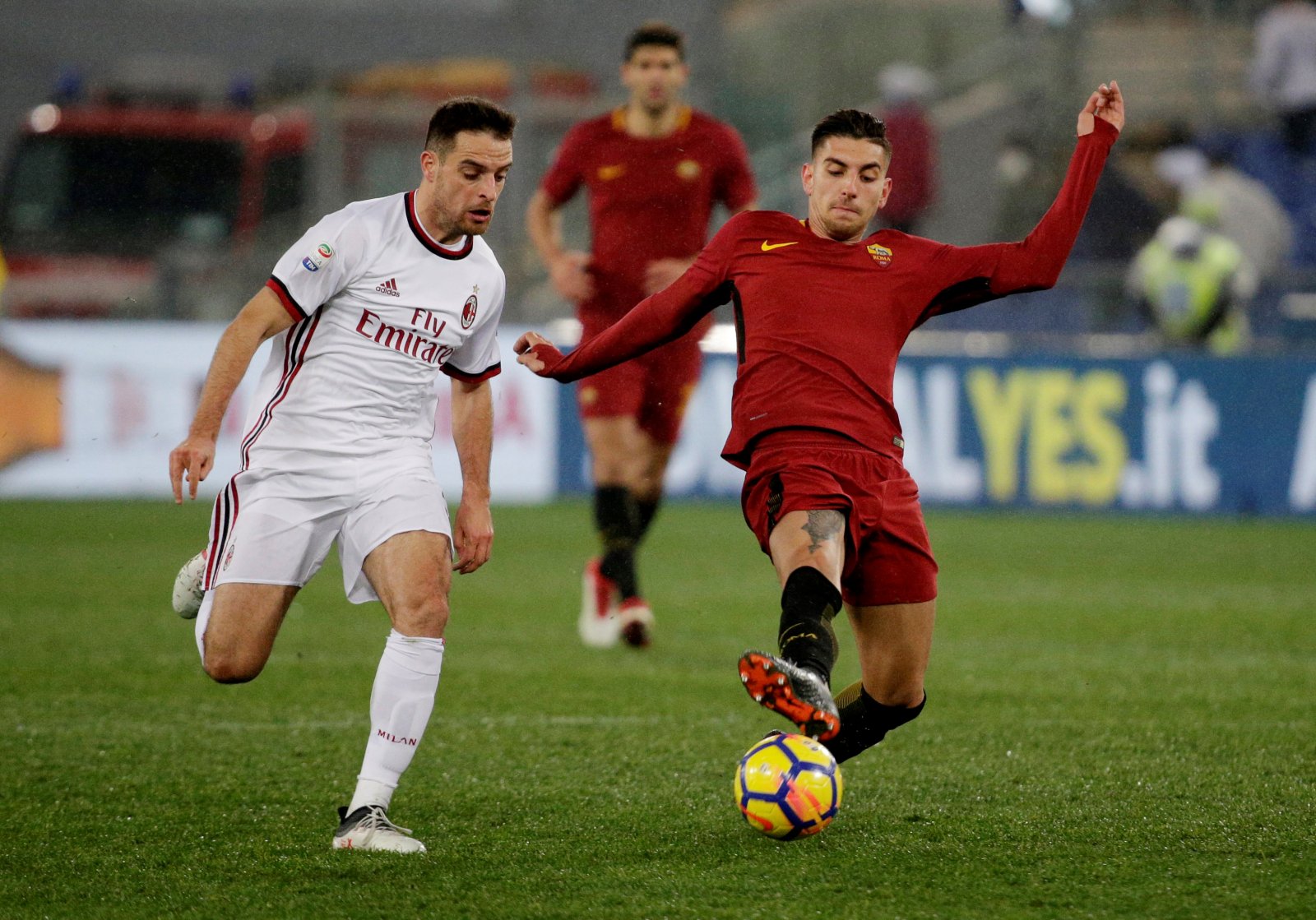 Arsenal have plenty of work to do this summer and the appointment of Unai Emery is the first of many pieces of business that the Gunners will look to complete.

The north London side are desperate to bolster their midfield ranks in the months ahead, with Santi Cazorla on his way out, Jack Wilshere’s contract situation not clear and Aaron Ramsey attracting a wealth of interest across European football.

As such, Sky Sports state Emery is keen to use his relationship with Roma chief Monchi, who he worked with at Sevilla, and is looking to bring Italy international Lorenzo Pellegrini to the Emirates Stadium.

The 21-year-old, also a target for Serie A champions Juventus, is available for a reported £26m this summer due to a release-clause in his contract and Roma are already preparing for a potential departure, targeting Atlanta’s Bryan Cristante as a replacement.

Pellegrini’s performances caught the eye last season, as he scored three goals in 37 appearances across all competitions as Roma reached the Champions League semi-finals.