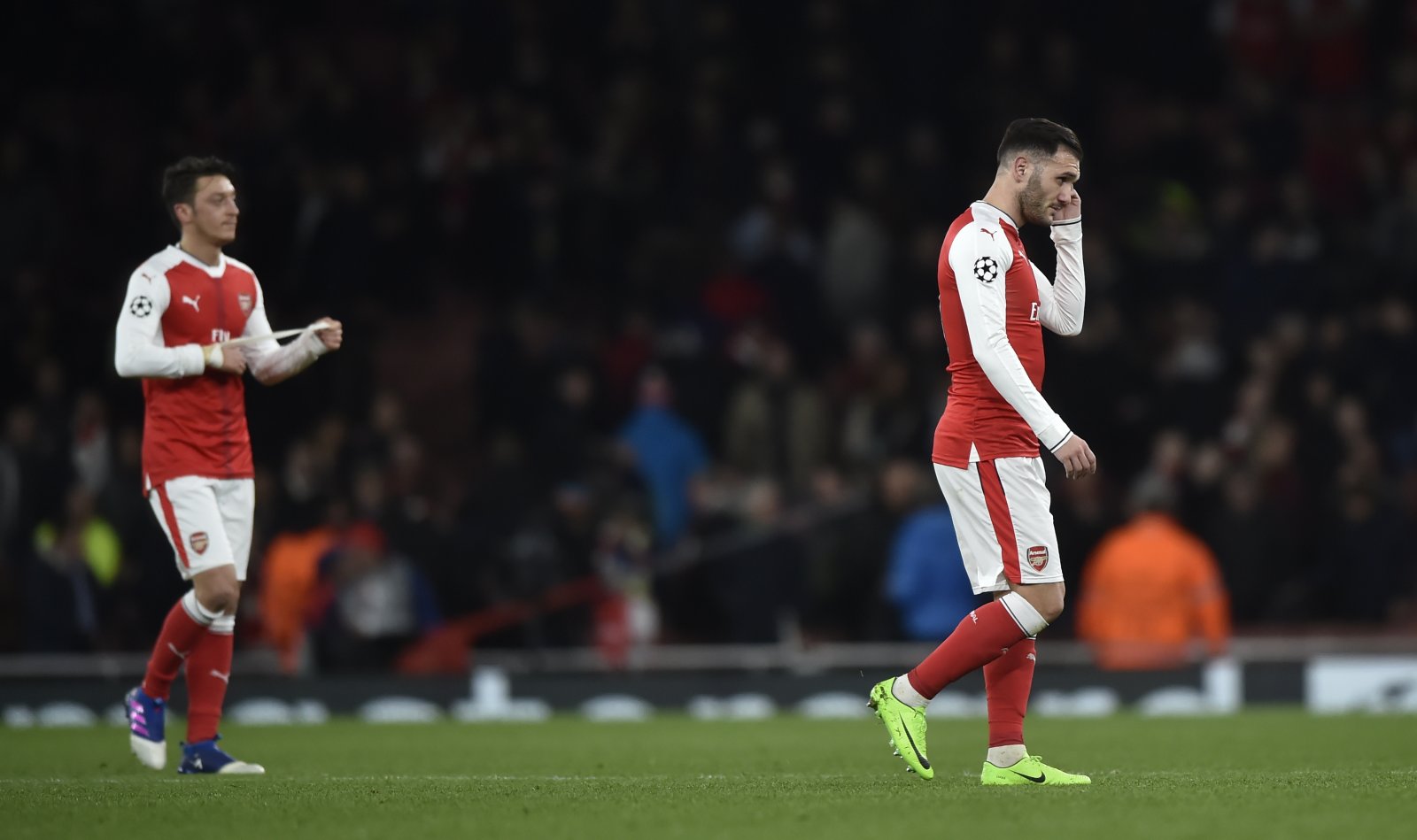 Arsenal are entering a new era under the guidance of Unai Emery and the Spaniard could bring an outcast back into the first-team frame, if reports are to be believed.

Reports in Spain suggest Emery is a big fan of Lucas Perez and will hand the Spain ace a chance to impress in pre-season, after the 29-year-old spent the most recent season on-loan with Deportivo La Coruna.

Perez, a reported £13m signing in 2016, struggled to earn regular appearances during his first season at the Emirates Stadium and returned to Deportivo last summer, suffering relegation with the club from LaLiga.

It’s been expected that Perez, a target for Serie A giants Lazio, will leave permanently in the coming months but Emery is said to be keen on giving his compatriot a fresh chance to prove himself for his new-look Arsenal side.

Perez will certainly face a wealth of competition for first-team football following the January arrivals of Pierre-Emerick Aubameyang and Henrikh Mkhitaryan, as well as the capture of Alexandre Lacazette from Lyon.

However Perez’s experience and versatility, as he’s capable of featuring on the left or directly as a striker, could make him a good squad player for Emery’s side.