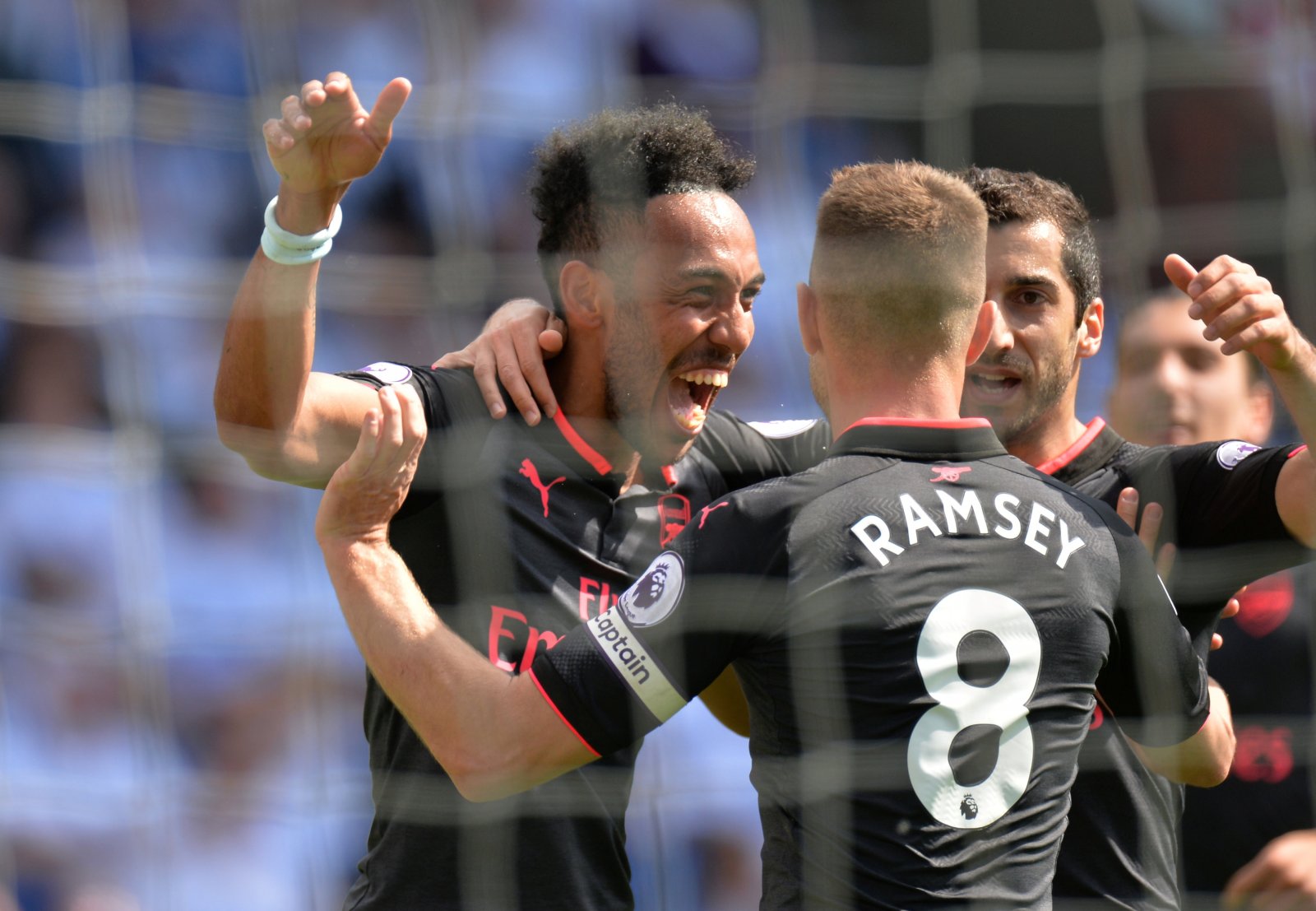 The Gunners have struggled to compete in recent campaigns in the Premier League, failing to qualify for the Champions League in each of the past two seasons, and Pierre-Emerick Aubameyang has admitted the club ‘stagnated’ towards the end of Wenger’s tenure.

Quoted by The Sun, the Gabon international revealed his excitement to start playing under the Spaniard – who won three consecutive Europa League crowns with Sevilla before securing a domestic treble with Paris Saint-Germain this year.

“I think it’s a little bit of a mixed feeling. Over the last few seasons – you have to tell the truth – the club has stagnated a little bit. I think everyone is actually a little bit excited to see what happens next season”

Reports have already stated that Emery is keen to build his side around Aubameyang, who excelled following his arrival in January by scoring ten goals and contributing four assists in 13 Premier League appearances.