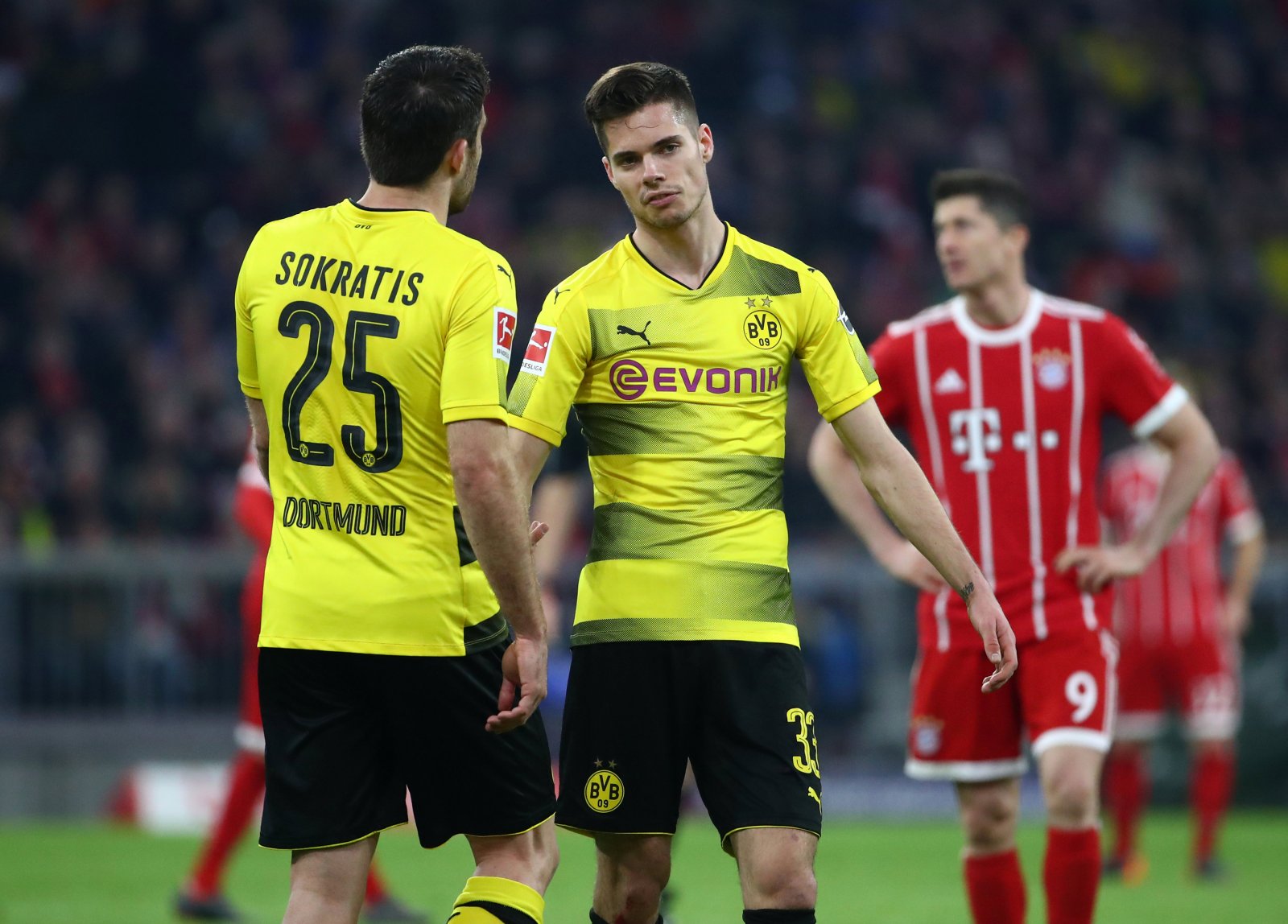 Unai Emery is poised to seal his first major signing as Arsenal manager, as the Gunners edge close to an addition to strengthen their defensive ranks.

The BBC states Arsenal are closing in on the services of Borussia Dortmund defender Sokratis Papastathopoulos for a cut-price fee of £16m, another signing orchestrated by the Gunners head of recruitment Sven Mislintat.

Greece international Sokratis will join a strong former Dortmund contingent at the Emirates Stadium, following former team-mate Pierre-Emerick Aubameyang to the Premier League and also joining up with Henrikh Mkhitaryan, signed from Manchester United in January.

Arsenal are in need of defensive reinforcements after a shaky display throughout last season, while they also lost Per Mertesacker to retirement and have Laurent Koscielny facing an extended stint on the sidelines with an achilles injury.

29-year-old Sokratis will add experience to the Gunners defence, potentially partnering Shkodran Mustafi in the heart of the back-line – although speculation remains on his future.