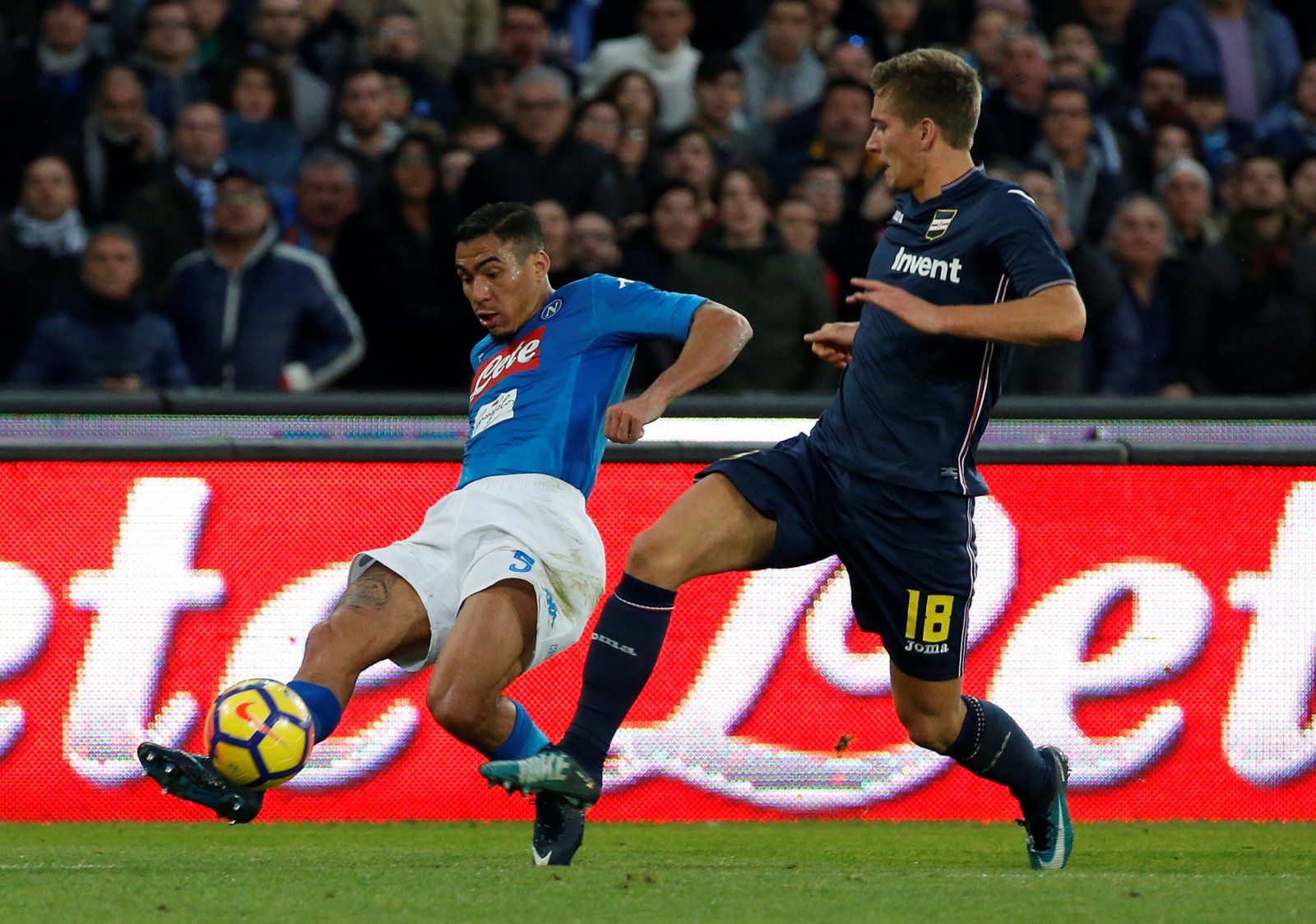 Arsenal are pushing ahead with their transfer activity for the summer following the appointment of Unai Emery at the Emirates Stadium.

The Gunners are eyeing significant additions to their ranks after another turbulent campaign saw them fail to qualify for the Champions League next season, finishing sixth in the Premier League and enduring defeat in the semi-finals of the Europa League.

Gianluca Di Marzio adds another name to the mix of potential signings for Arsenal by stating that the north London side have held concrete talks with the agent of Sampdoria midfielder Dennis Praet, who is also a reported target for Juventus.

The 24-year-old Belgium ace has regularly been linked with a move to the Premier League and Emery is said to be keen on adding him to the squad, which would cost around £22m due to his release clause with his current Italian side.

Arsenal are already set to lose Santi Cazorla upon the end of his contract and Jack Wilshere could also follow suit, while there’s concern that Aaron Ramsey could push for an exit as he enters the final 12 months of his deal.