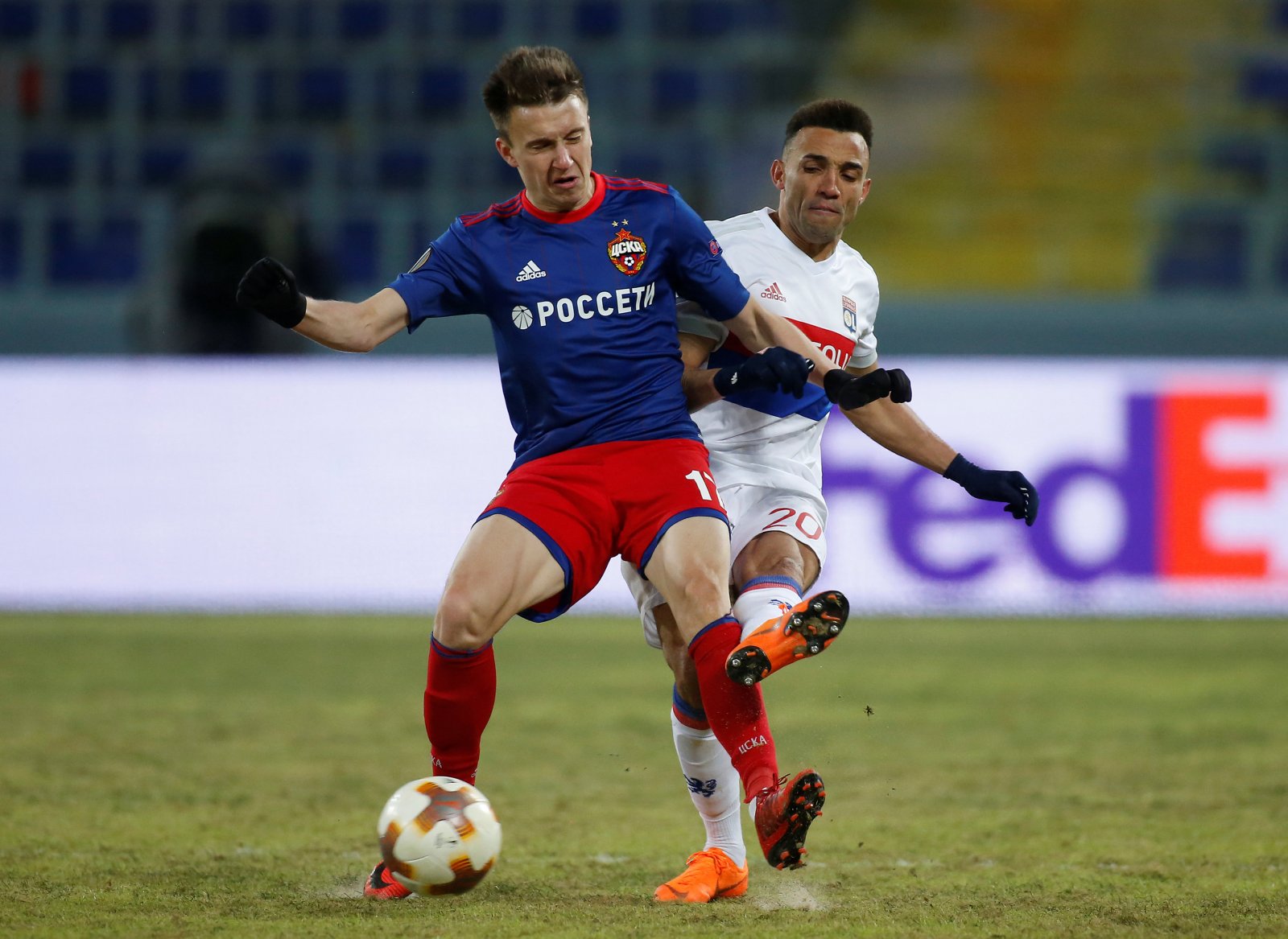 Arsenal boss Arsene Wenger has refused to clarify the club’s situation regarding reported interest in a Russian international when speaking ahead of the Europa League clash with CSKA Moscow last night.

The Frenchman has long been reported to be interested in the services of midfielder Aleksandr Golovin, who is starring man for CSKA, and refused to rule out a summer swoop for the World Cup hopeful this summer.

Quoted by Football.London, Wenger responded to a question about Arsenal’s interest in Golovin by stating:

“You can understand that I if I speak to you about respect, that I do not want come out and speak about transfers of some CSKA Moscow players to Arsenal. That is not the case and the moment and I don’t think it would be appropriate to talk about something like that the day before the game.”

Arsenal will certainly keep a close eye on Golovin over the course of the two-legged Europa League clash and will be wary of the threat that he presents.