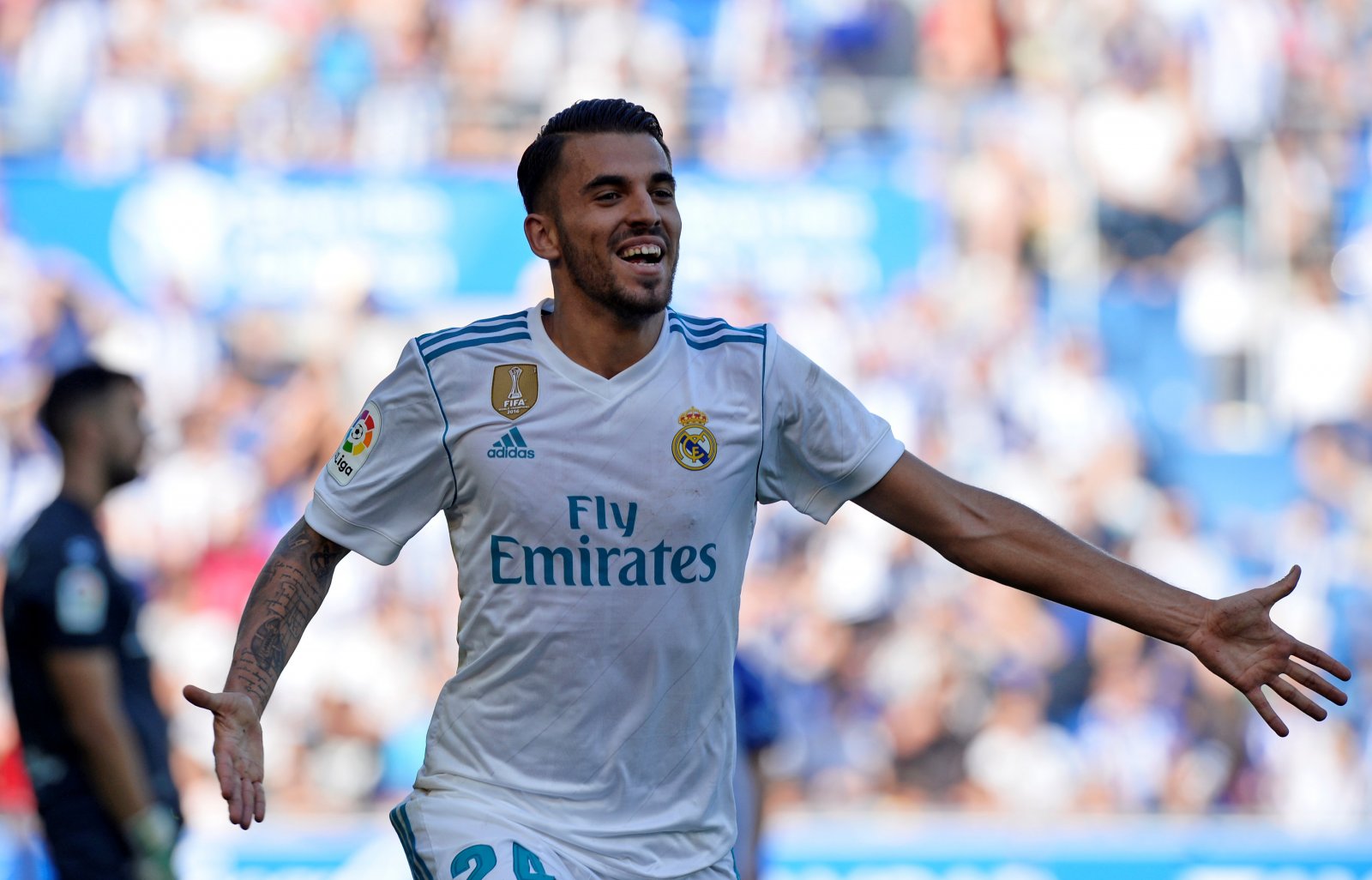 Arsenal are set for a host of changes this summer and the midfield areas of their side are likely to be a position of focus, due to the uncertain futures of Jack Wilshere, Aaron Ramsey and Santi Cazorla.

Both Wilshere and Cazorla are poised for an exit when their contracts expire in just a few months time, whilst the Gunners are reportedly concerned that Welshman Ramsey could follow suit in similar circumstances next year.

As such, Spanish outlet El Confidencial state Arsenal have joined the hunt for Real Madrid midfielder Dani Ceballos, who isn’t happy with the amount of opportunities he has received at the Santiago Bernabeu after signing last summer.

Racking up just 212 minutes of action in La Liga, and making just seven starts in all competitions, the Spanish U21 international could push for an exit this summer and Arsenal are keen on bringing him to the Emirates Stadium.

However, it’s stated they would have to pay in excess of £26m to seal a deal and they’ll face rival interest from Italian giants Juventus.