Arsenal given injury boost ahead of crucial season finale 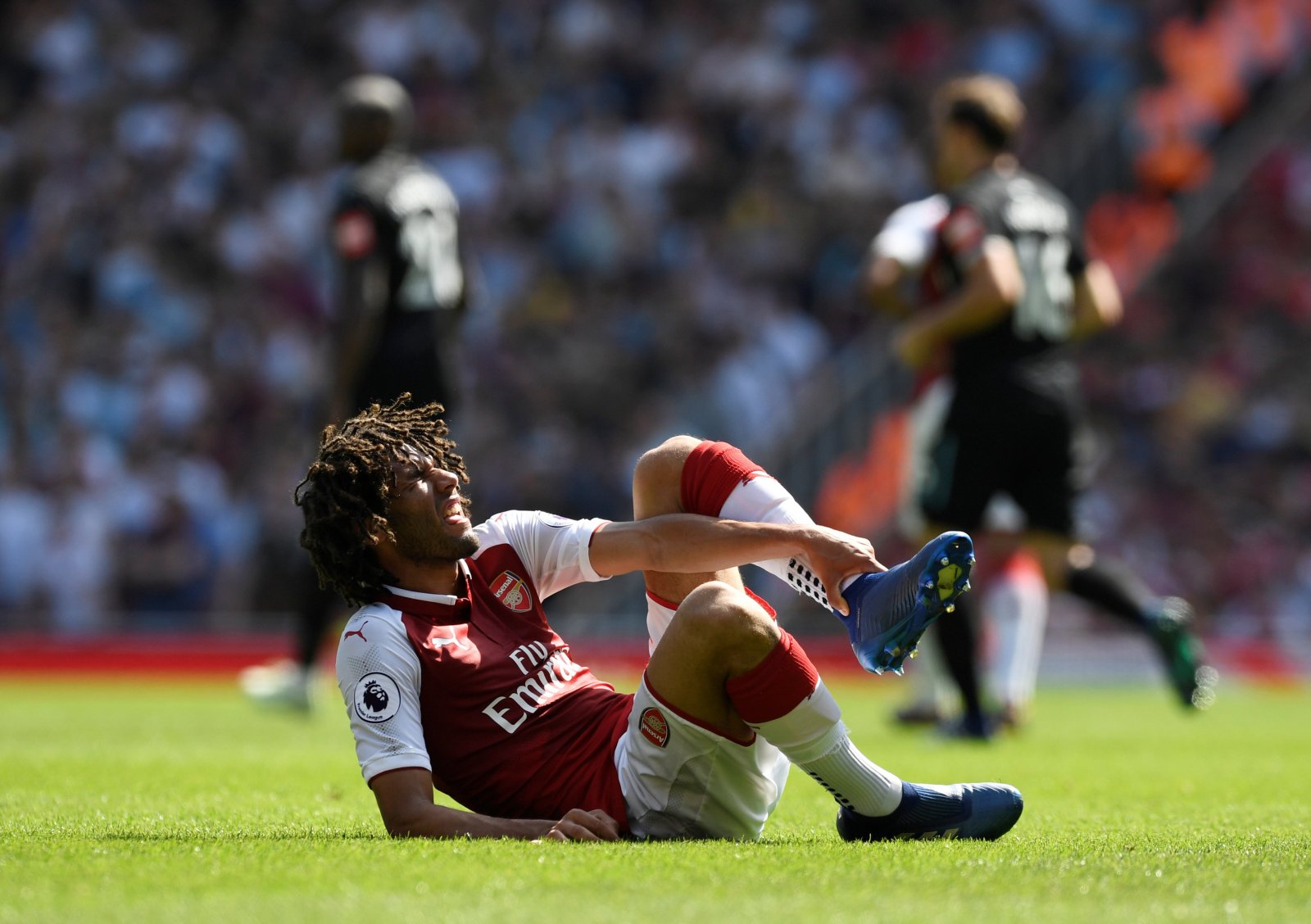 Arsenal are set for the most crucial two weeks of their season, as the Gunners prepare for a two-legged affair against Atletico Madrid in the semi-finals of the Europa League- matches that come either side of a Premier League clash with Manchester United.

Arsene Wenger’s priority certainly lies on the continent, with success standing as Arsenal’s only route back into the Champions League next season, and a crucial injury boost has been issued ahead of the closing weeks of the season.

The Sun quotes Egypt assistant manager Mahmoud Fayez as revealing the injury sustained to Mohamed Elneny in Sunday’s 4-1 victory over West Ham is not as bad as initially feared, with the midfielder potentially able to return before the end of the season.

“I just contacted Elneny after he finished his X-ray and thankfully his injury is not serious and he will be out of action for three weeks. He will join us in the World Cup.”

The news is a major boost for Egypt ahead of their World Cup campaign in Russia, while Arsenal can hope to have Elneny available for their Premier League finale and the Europa League final- should the Gunners advance.