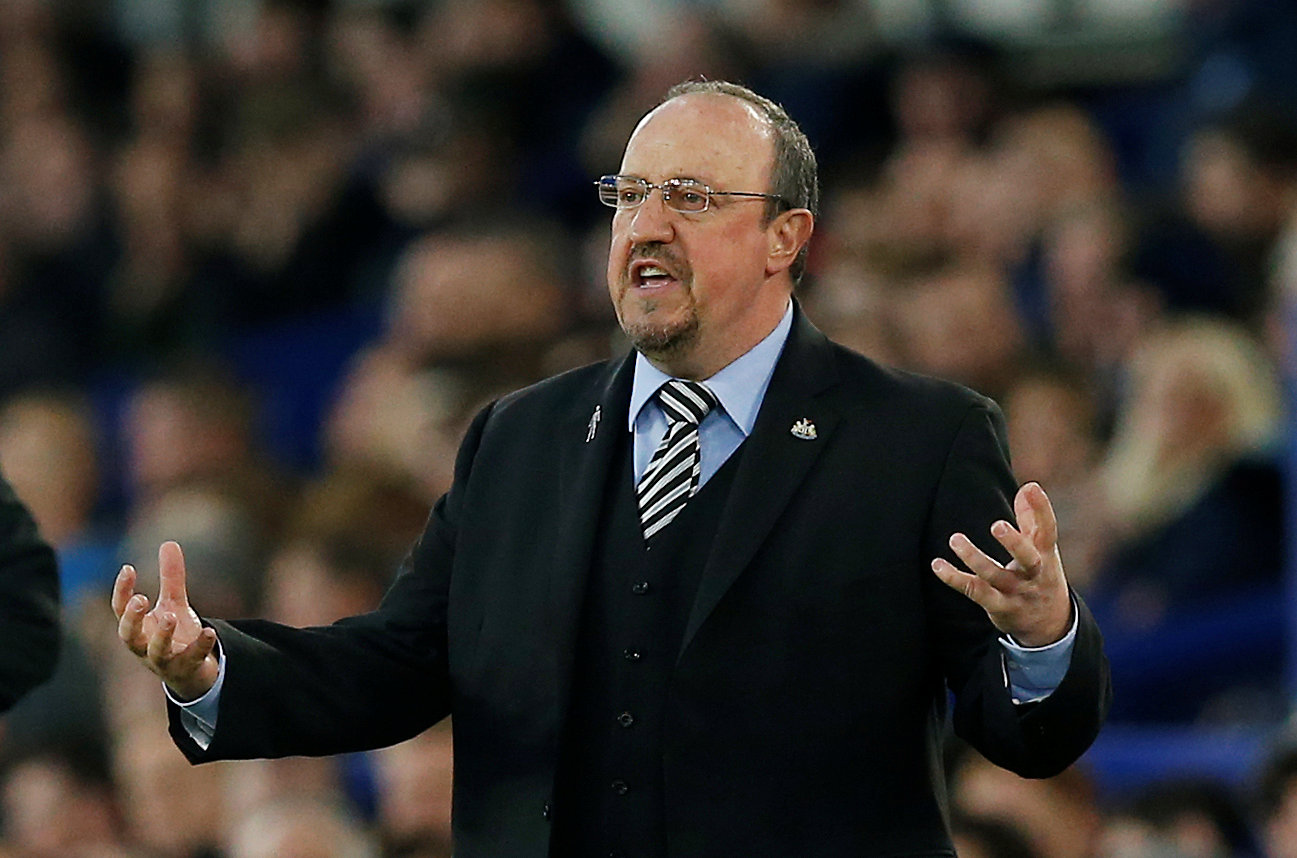 Arsenal are set for major changes this summer as they venture into a new era, following the announcement that long-serving manager Arsene Wenger will step aside at the end of the current campaign.

After 22 successful years in north London, a new face will need to be drafted into the Emirates Stadium this summer and Arsenal legend Ray Parlour believes there’s already a ‘great fit’ within the Premier League who should be snapped up.

Speaking to TalkSport, Parlour stated his belief that Newcastle United boss Rafael Benitez would be a stellar appointment for the Gunners.

“What he has done for Newcastle this season is amazing. With not a lot of investment he’s got them playing so well. They are out of trouble when it looked like they would be in a relegation battle, and now they are sitting really healthy in the league.”

“He would be a great fit, but whether Arsenal want to go down that road. There are younger managers as well, and they may say ‘let’s give one of them an opportunity’, or go for one of the more experienced ones; Luis Enrique is favourite, but I know Chelsea might be looking at him as well.”

“So this board have got to make a big decision now, because I’ve always thought whoever replaces Arsene Wenger is going to have a hell of a job taking the club forward. It’s not an easy job.”