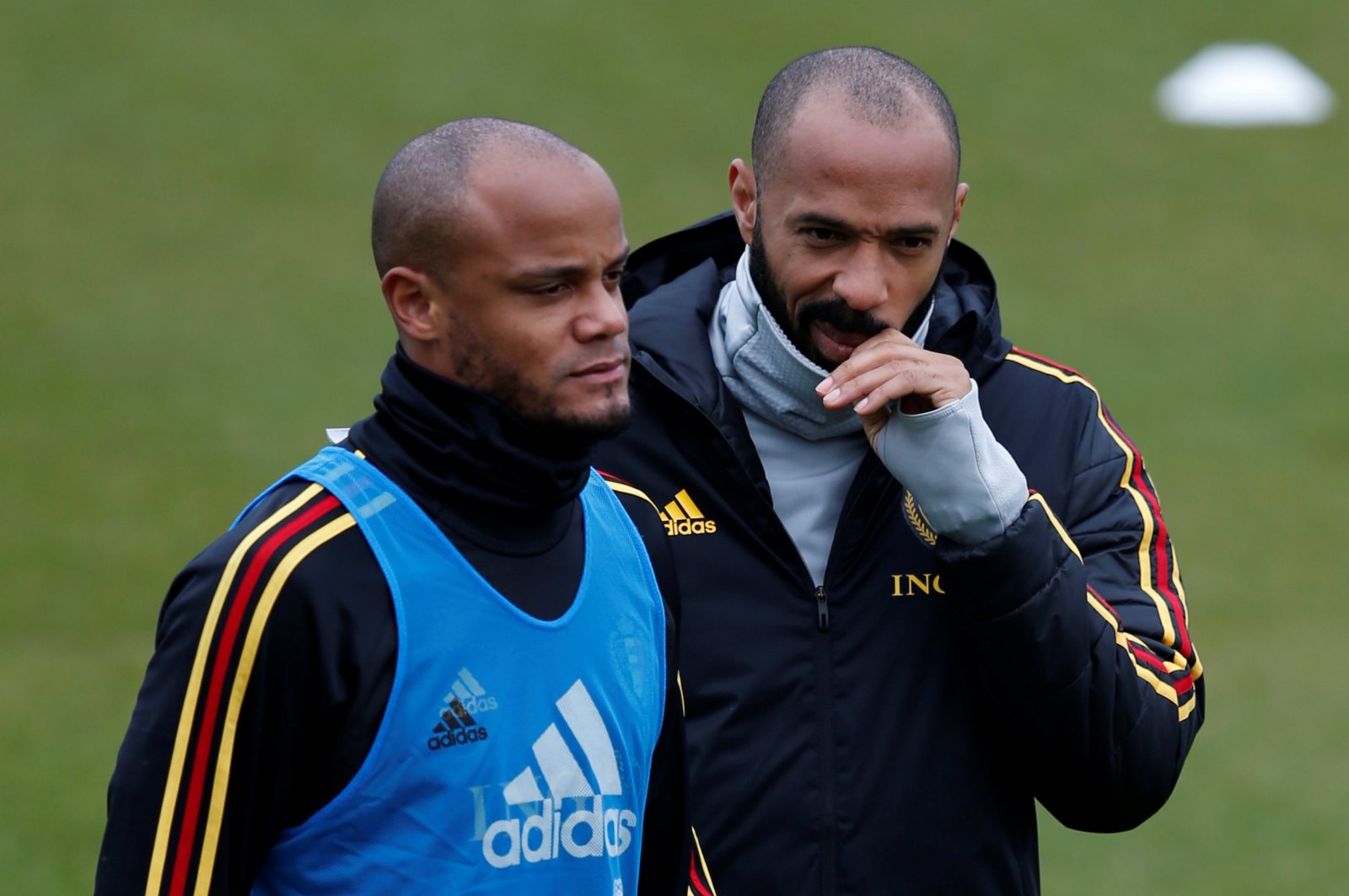 Arsenal are set to venture into a new era next season following the news that Arsene Wenger will step aside from his role after 22 years in north London.

Intense speculation has led to a number of names being touted as potential successors to the iconic manager at the Emirates Stadium, including Arsenal’s all-time leading goalscorer Thierry Henry.

Currently assistant boss to Roberto Martinez with Belgium’s national side, the former Everton boss has backed the World Cup winning forward to excel at Arsenal if he lands the job this summer. Speaking to TalkSport, he said:

“Thierry is a passionate man for football, he lives football. Any role that he takes in football, he will make it succeed. He is very intelligent and he has that approachability. He connects with players.”

“He is very intelligent and he has that approachability. He connects with players. Thierry identifies how he can use his own experiences with players and that is going to be a big strength in his coaching career.”

“He is a huge asset to the Belgium national team, especially for the experience he has had in major tournaments.”

Henry has been coy when asked about links with Arsenal but would certainly find it hard to turn down the club where he holds legendary status.