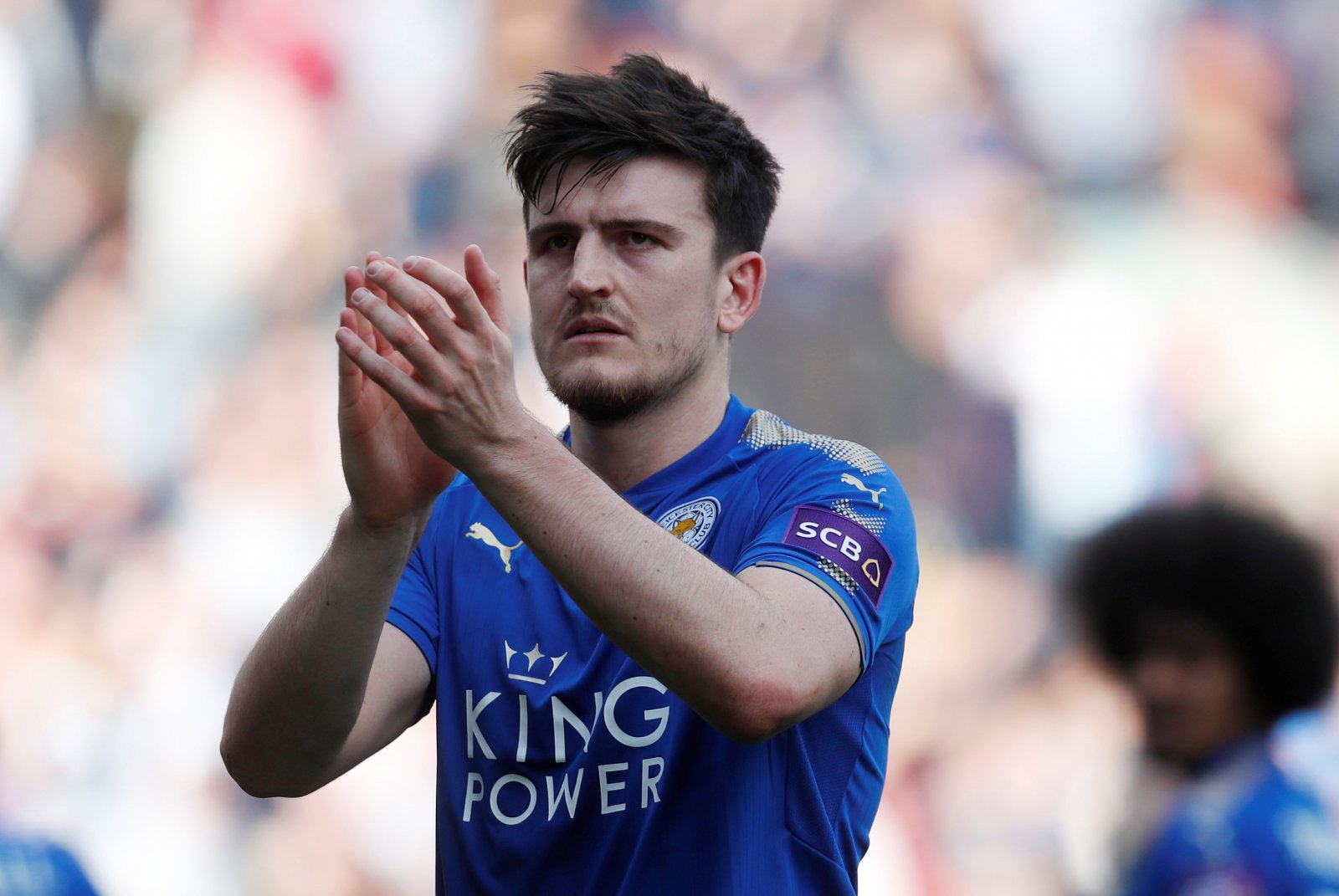 Arsenal have plenty of work to do this summer and a lot of focus is likely to orientate around the Gunners’ defence, after what has been a disappointing campaign for the north London side.

Arsene Wenger’s side have conceded more goals this season than any other side in the Premier League’s current top seven and have also lost significantly more matches than the sides around them in the standings.

A fight for defensive additions is therefore likely to take place and The Daily Star names Arsenal as one of many clubs fighting it out for £50m England international Harry Maguire, who looks set to become one of the most highly coveted players in the summer window.

25-year-old Maguire has impressed at Leicester City following his transfer from Hull City last summer and is poised to earn a spot in Gareth Southgate’s World Cup squad for the upcoming tournament in Russia, where his value could rise further.

Manchester City, Manchester United and Tottenham are also keen on the talented defender, which could spark a huge bidding war.