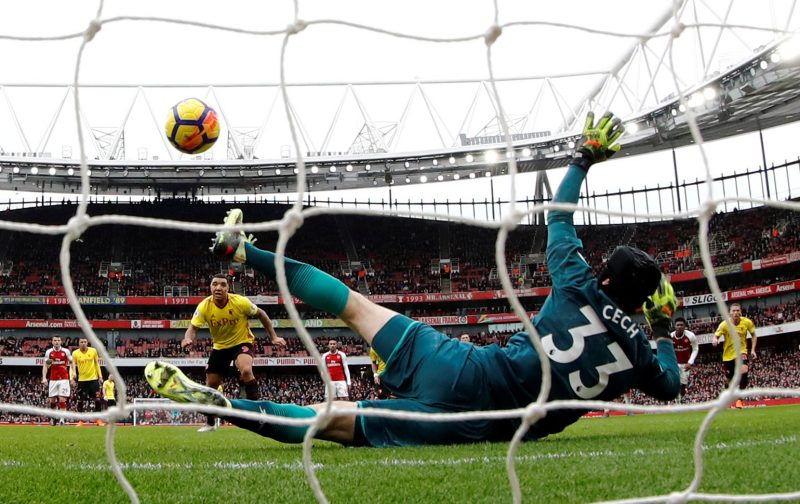 Arsenal are set for a number of changes this summer and one of those could be between the sticks, with question marks regularly raised about Petr Cech this season due to what appears to be declining ability.

The ex-Chelsea stopper turns 36 this year and has been widely criticised over the course of recent months, though he saved a penalty in this weekend’s 3-0 win over Watford and ended an 11-match run without a clean-sheet to secure his 200th in the Premier League.

However, his array of mistakes cannot be overlooked and Arsenal will be seeking a new number one in the market and it would be a good idea to recruit a candidate who can excel for the long-term, as the Gunners have lacked stability between the sticks for a while.

Fortunately, there’s a number of highly-rated young goalkeepers making a name for themselves in Europe right now and Arsenal should definitely look at this trio as potential targets- as they can all became stars for the Gunners.