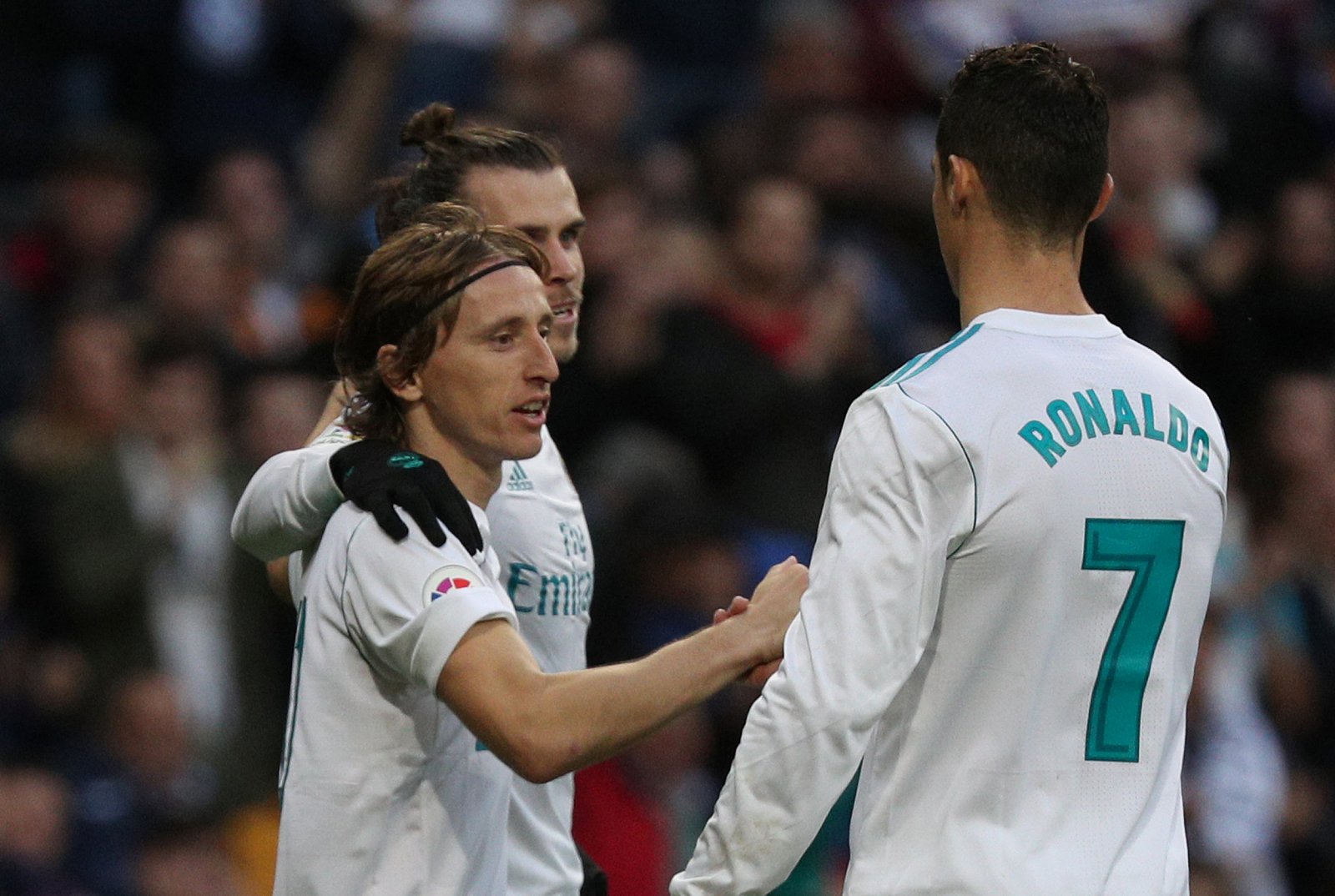 Arsenal are set for significant changes this summer as they seek to bolster their underperforming side, where a focus on the central areas of their side could be present.

The Gunners have Jack Wilshere and Santi Cazorla edging ever closer to the end of their deals, with neither looking close to signing a renewal, whilst there is concern amongst the Gunners hierarchy that Aaron Ramsey could walk when his contract expires in 2019.

That would leave just Granit Xhaka and Mohamed Elneny as the Gunners’ only two senior central midfielders, suggesting that this is an area that will be focused on during the close-season, with interesting reports claiming an experienced option is on their radar.

The 32-year-old Croatian excelled during his time with Tottenham Hotspur, earning him a lucrative move to the Spanish capital in 2012, but his time at the Santiago Bernabeu could be drawing to a close.

Serial European champions Real Madrid are set for major changes this summer as they seek to rejuvenate their ageing squad, which could see the likes of Modric, Karim Benzema and even Cristiano Ronaldo moving away from Los Blancos.