Arsenal given hope of landing sensational move for ex-Dortmund ace 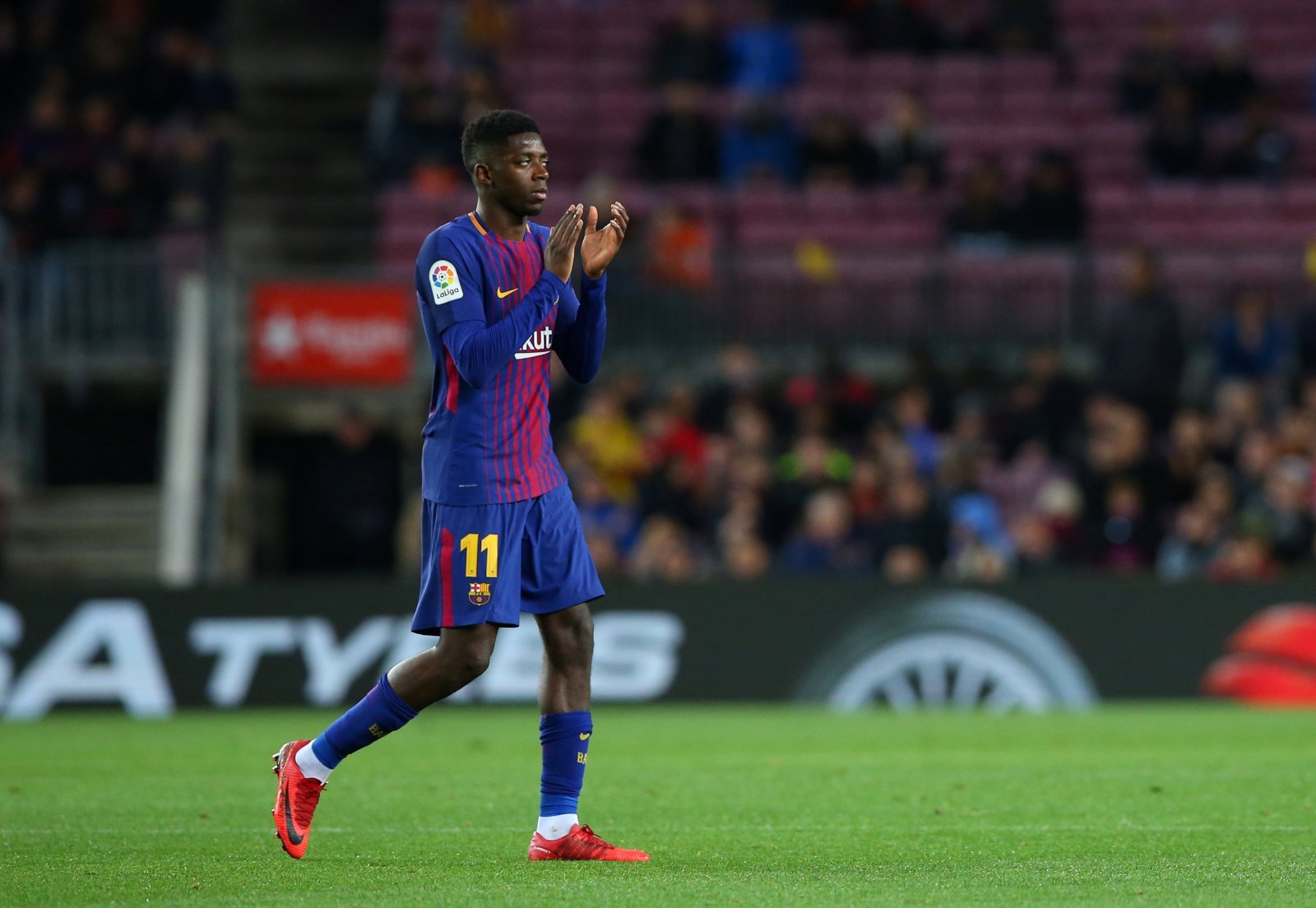 Arsenal could add to their former Borussia Dortmund contingent by linking club-record signing Pierre-Emerick Aubameyang with another of his former colleagues from the Bundesliga.

The Gabonese striker already has a close relationship with fellow January recruit Henrikh Mkhitaryan, who he combined with twice during the 3-0 win over Watford, and Arsenal could complete their attacking quartet with another stellar addition.

Spanish outlet Diario Gol state Barcelona’s Ousmane Dembele is seriously considering a move to join the north London side this summer, after failing to settle in Catalonia following his massive switch from Borussia Dortmund last year.

The 20-year-old Frenchman suffered a long injury lay-out during the opening months of the campaign and has struggled for consistency since, whilst he also saw Philippe Coutinho arrive from Liverpool during the January window.

It’s claimed that Dembele doesn’t have the support of Lionel Messi in the dressing room, which could make him expendable, and Arsenal are a potential destination- which could see the youngster reignite the relationship he has with Aubameyang.

However, a move would likely shatter Arsenal’s club-record transfer yet again and would raise further questions as to where the future of their forward line lies, with Alexandre Lacazette already on the books and battling Aubameyang for first-team opportunities.