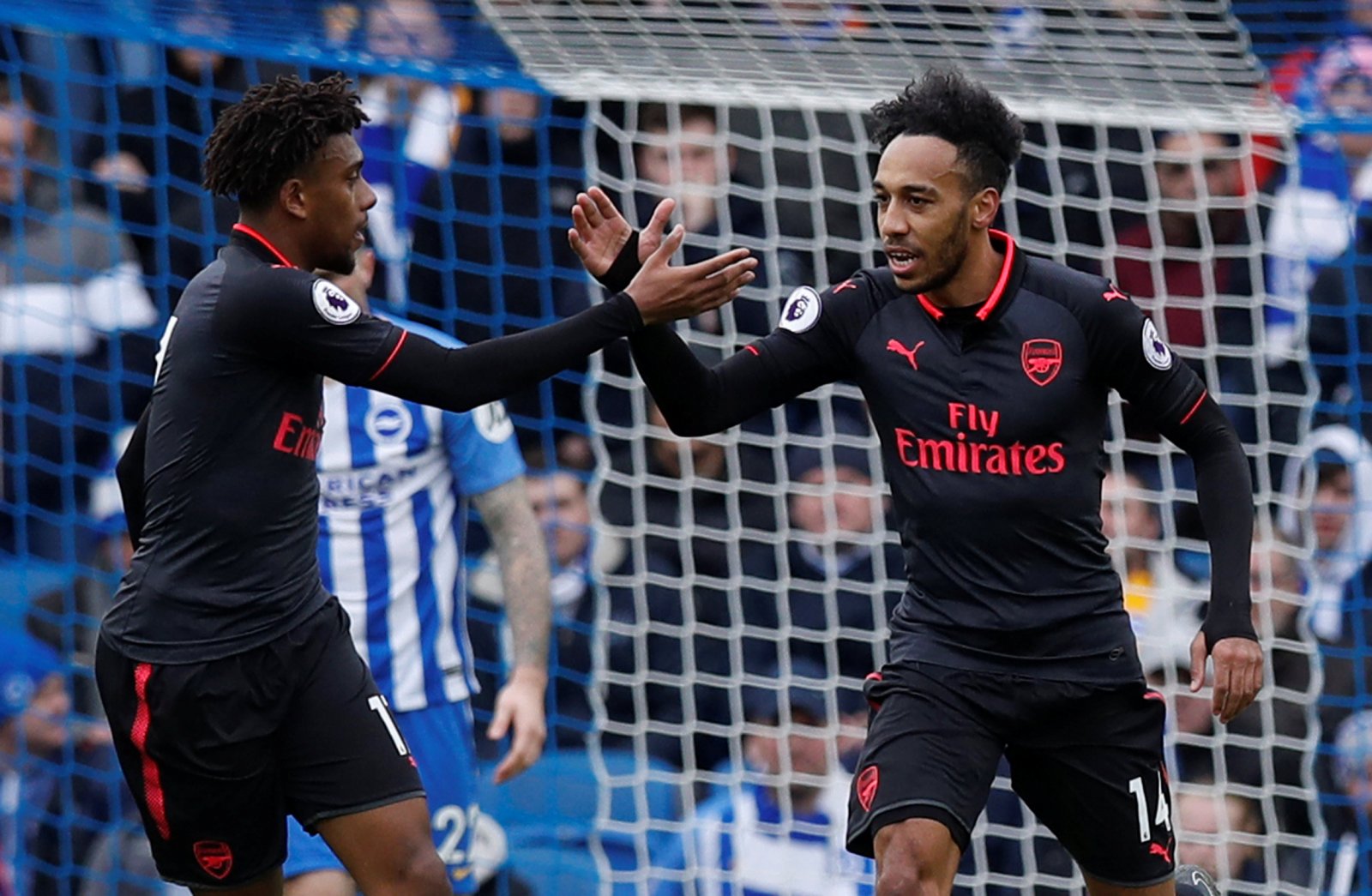 Arsenal face a huge test in the coming months as they seek to find stability after a disappointing season, which has left the Gunners needing to reinforce their ranks during the summer transfer window.

It’s not only improvements that need to be made from outside though as there is a number of players within the squad that need to improve- and a boost could be provided in the form of this summer’s World Cup in Russia.

The global tournament gives members of the Arsenal squad the chance to establish themselves on the world stage, providing a boost to their form and optimism ahead of the new campaign- which could bring better fortune to Arsenal.

The Gunners will certainly hope that these sorts of boosts are provided and these three players in particular could experience that sort of upturn in form, which gives Arsenal the platform to build upon in the coming campaign.