Ex-Arsenal star reveals Wenger’s desperation for him to stay 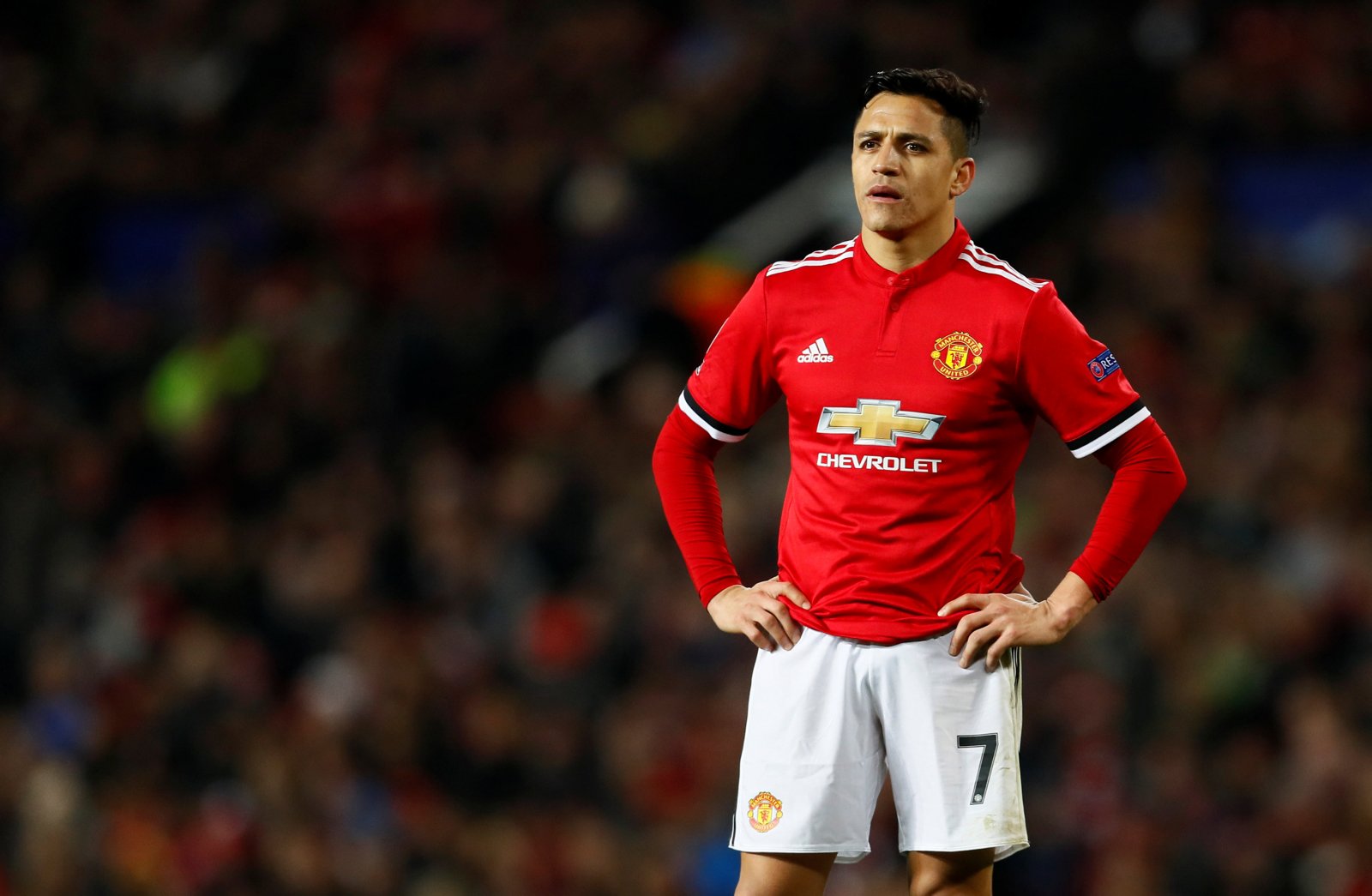 Arsenal experienced a major departure during the January transfer window as Alexis Sanchez forced through a move to Manchester United, which saw Henrikh Mkhitaryan move in the other direction.

The controversial switch certainly earned the wrath of Gunners’ supporters and the Chilean international has somewhat struggled for form since moving to Old Trafford, whilst Mkhitaryan has caught the eye of supporters for his performances.

However, Alexis has opened up on his exit and revealed that the Gunners’ preference was to keep the South American at the Emirates Stadium- and told The Daily Mail that Arsene Wenger was desperate to keep him at the club.

‘He was very fond of me and he didn’t want to let me go. He told me: “I want you to sign here because you are the best player in the team. I wanted to continue growing as a player, more so as a Chilean, because it’s difficult to get to Man United.’

‘No Chilean had played here. Arsene understood it at last, we ended up on good terms, he congratulated me and there was no problem,’

Alexis is indeed the first Chilean to represent the Red Devils but has suffered a severe decline in form in recent weeks, including this week’s Champions League exit at the hands of Sevilla.