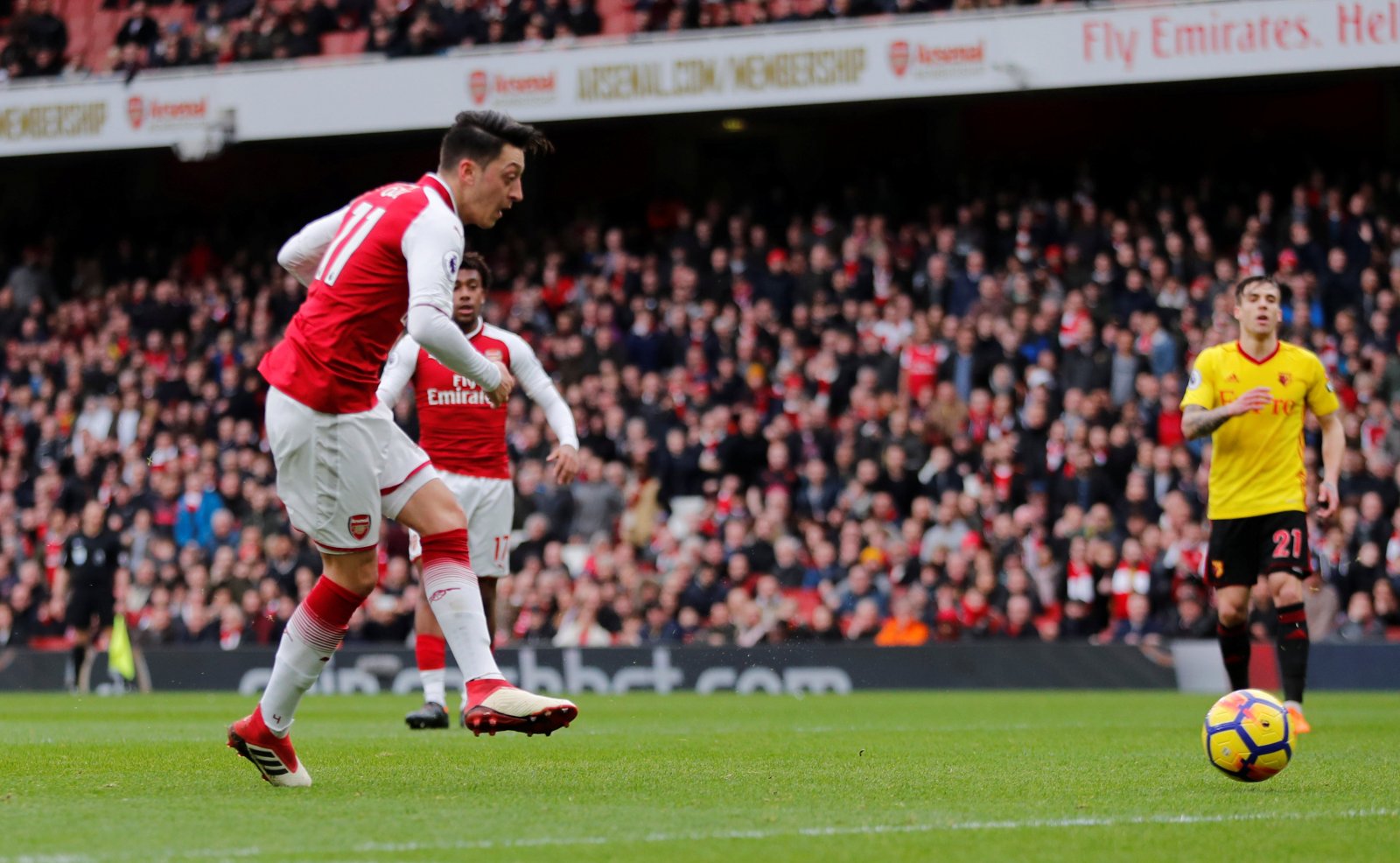 The German World Cup winner has attracted plenty of criticism during his past five years at Arsenal but set a record last weekend by securing his 50th Premier League assist for the Gunners in the 3-0 victory over Watford- and he’s shown upturns in form alongside Henrikh Mkhitaryan.

Ozil signed a new long-term contract in February and is now an established member of the Gunners’ ranks, which brings more leadership qualities to his game. With a strong World Cup under his belt, Ozil could kick into greater things next season.