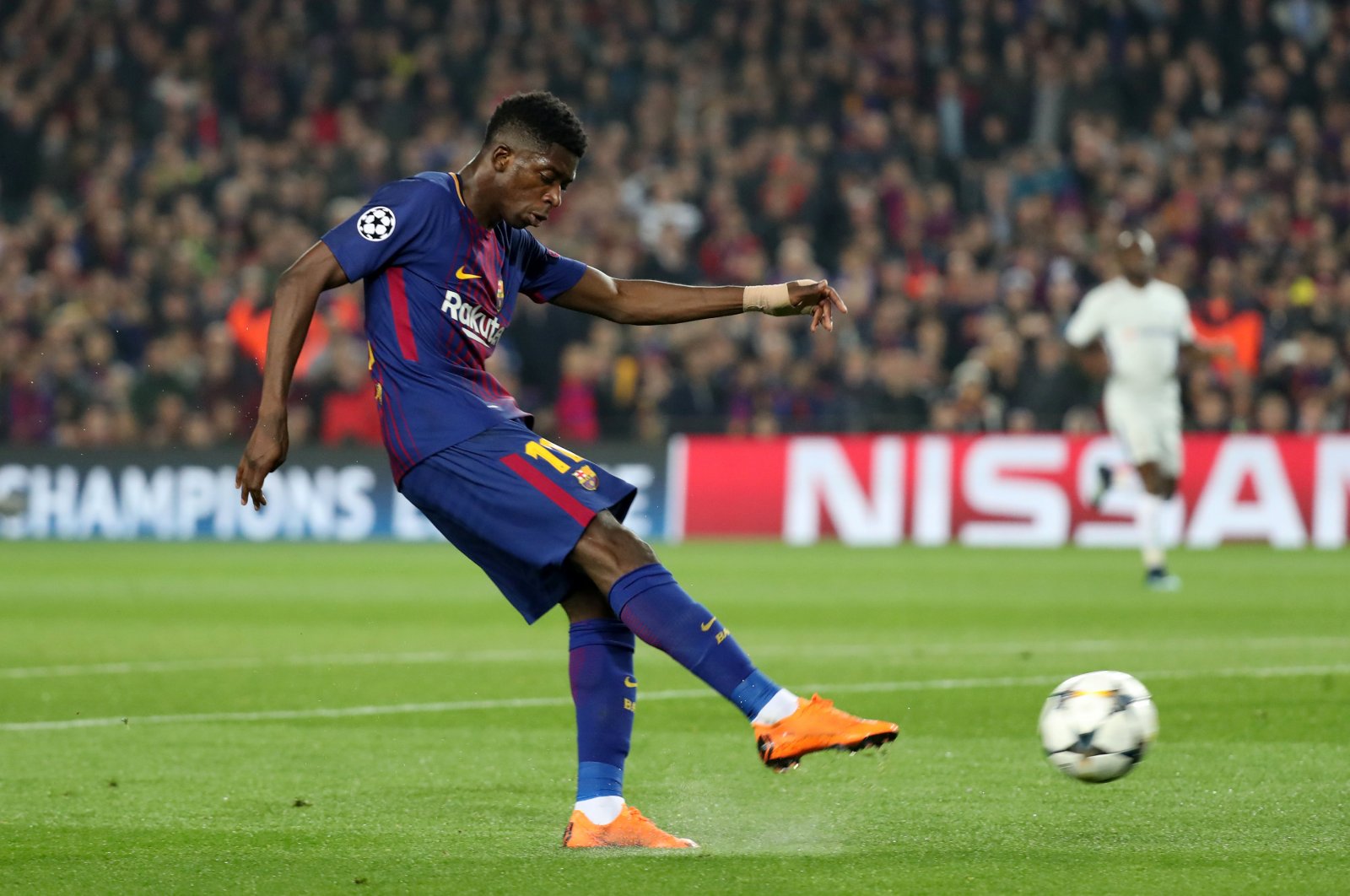 Arsenal have already been linked with a number of signings heading towards the summer transfer window, although there isn’t too many that are as intriguing as Ousmane Dembele.

The Barcelona man only moved to Catalonia last summer, signing from Borussia Dortmund following Neymar’s exit to Paris Saint-Germain, but he’s struggled to assert himself with the runaway La Liga leaders.

Dembele has faced long-term injury problems this season and the signing of Philippe Coutinho in January, who has hit the ground running at the Nou Camp, has given him a further fight to establish himself in Ernesto Valverde’s side.

Whilst this doesn’t necessarily mean he’ll be on the move, Spanish outlet Don Balon state the key to Dembele becoming available lies with Antoine Griezmann- as a transfer taking the striker from Atletico Madrid to Barcelona would leave his compatriot surplus to requirements.

However, it’s also stated that Arsenal will not pay more than €60m for the young ace and that’s considerably less than Barcelona paid for his services a year ago.