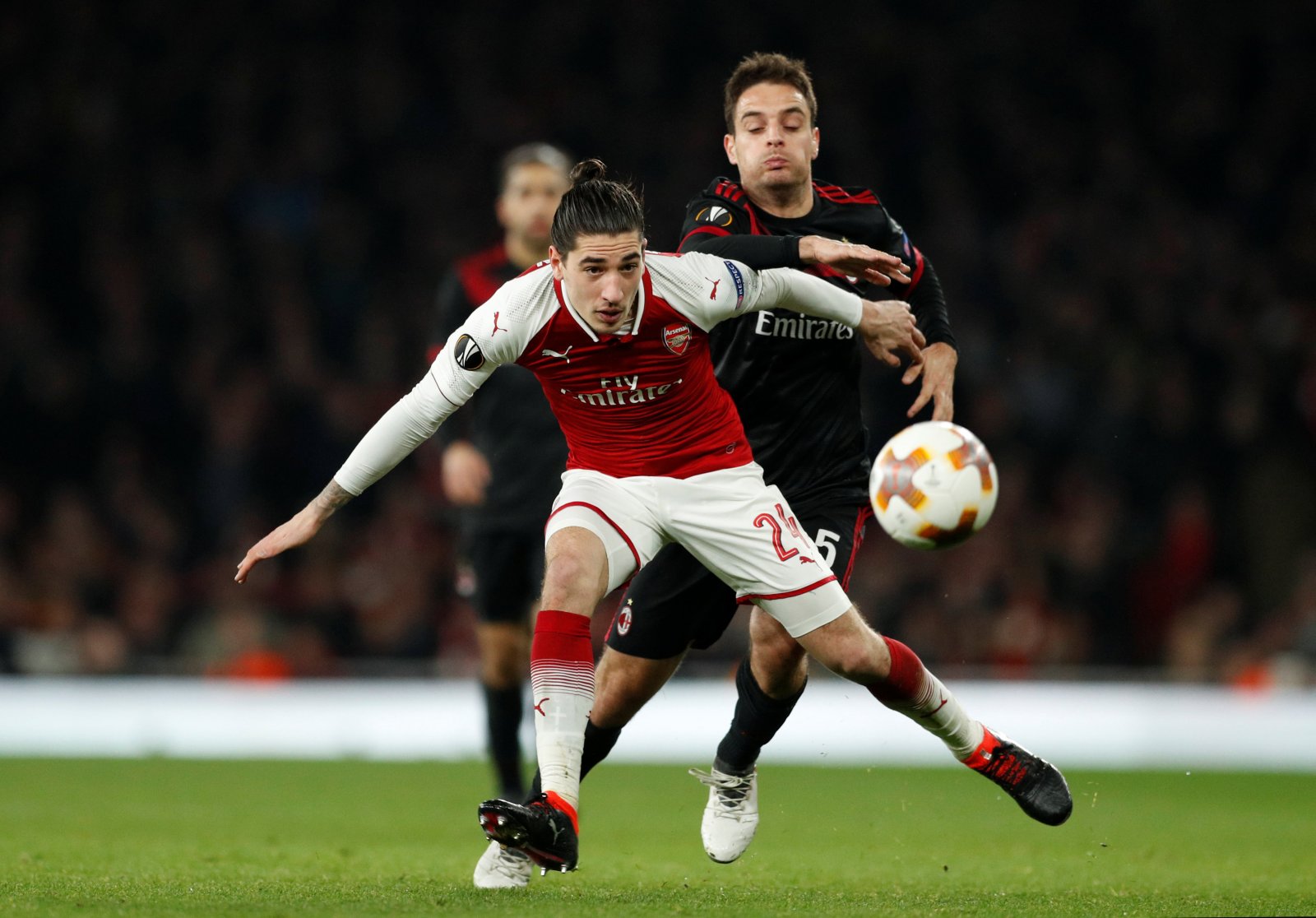 Arsenal face a stern fight to improve their standing this summer as the Gunners are set to endure another year outside of the Premier League’s top-four.

The north London side may also face a fight to keep some of their most highly-rated players at the Emirates Stadium, as interest across Europe is rising.

One of those who has a wealth of speculation floating above his head is Spanish full-back Hector Bellerin, a long-term target for Barcelona and recently linked with a move to Italian champions Juventus, but it seems he could stay closer to home.

The Manchester Evening News states representatives from Manchester United have already made contact with Bellerin’s entourage and have requested for them to be kept in the loop with any developments in the 22-year-old’s position.

United certainly have the money to fund a move for Bellerin but Arsenal will be aware of the backlash they would receive from supporters if another star was moved across the Premier League, after losing Alexis Sanchez to the Red Devils in January.