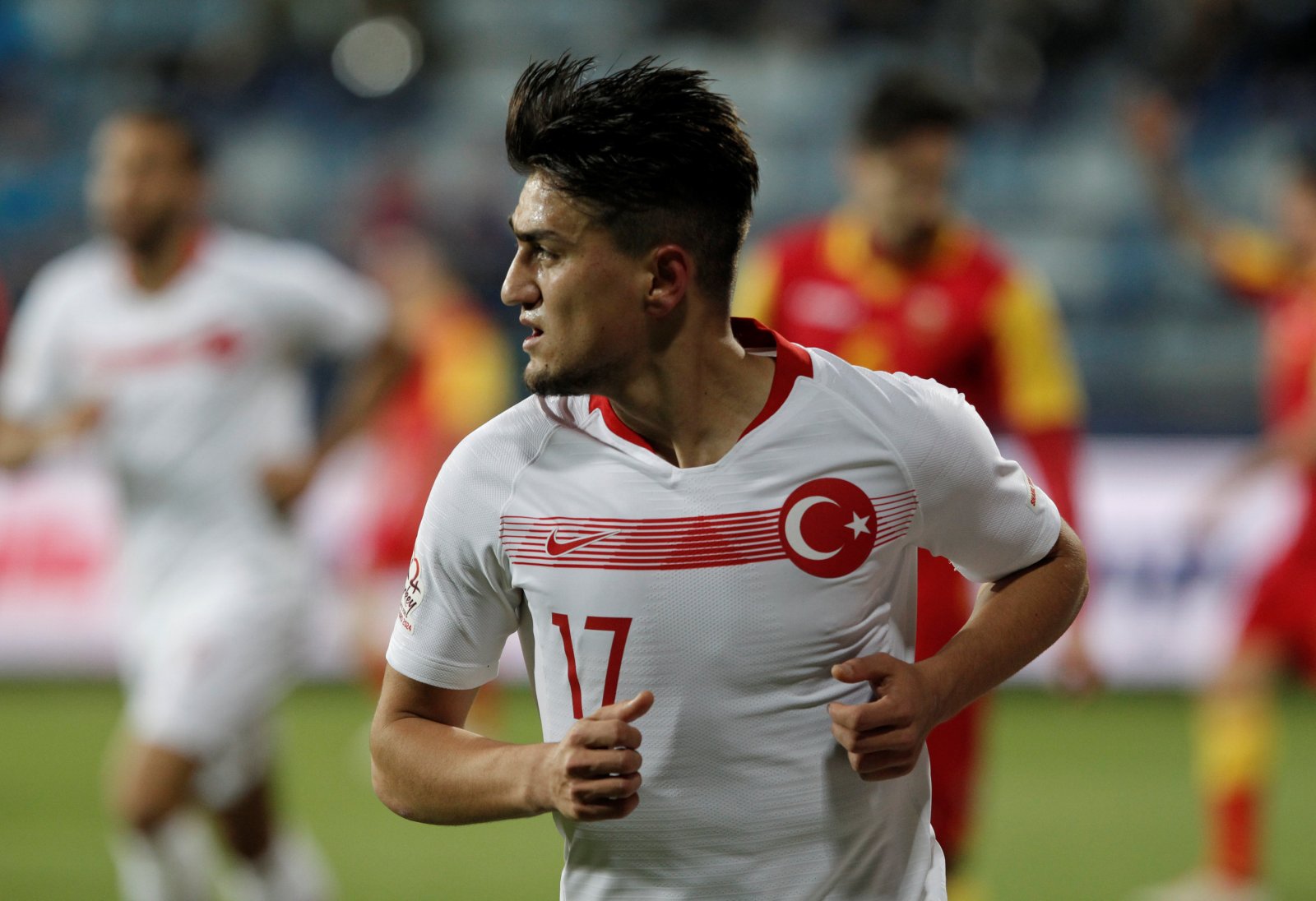 Arsenal are looking to improve their midfield ranks this summer by securing new faces but it seems they’ll face a stern battle in the market.

The Gunners have been linked with a wealth of targets across Europe, one of which is Roma’s rising star Cengiz Under- who has caught the eye in Italy this season with a return of six goals and one assist since netting his first goal for the Serie A side in February.

20-year-old Under is being scouted by a number of European sides, including Arsenal, according to TurkishFootball and, whilst he’s set to stay in Rome for at least one more season, the club’s sporting director Monchi has confirmed Barcelona are also keen on his services.

“Bayram Tutumlu (a Turkish agent) who has a good relationship with Barcelona, told me that they have asked for the boy. We do not have any big offers, but many teams will follow him, because he’s young and scoring goals.”

Under only joined Roma last summer and is seen as the long-term replacement for Mohamed Salah, who moved to Liverpool last year.