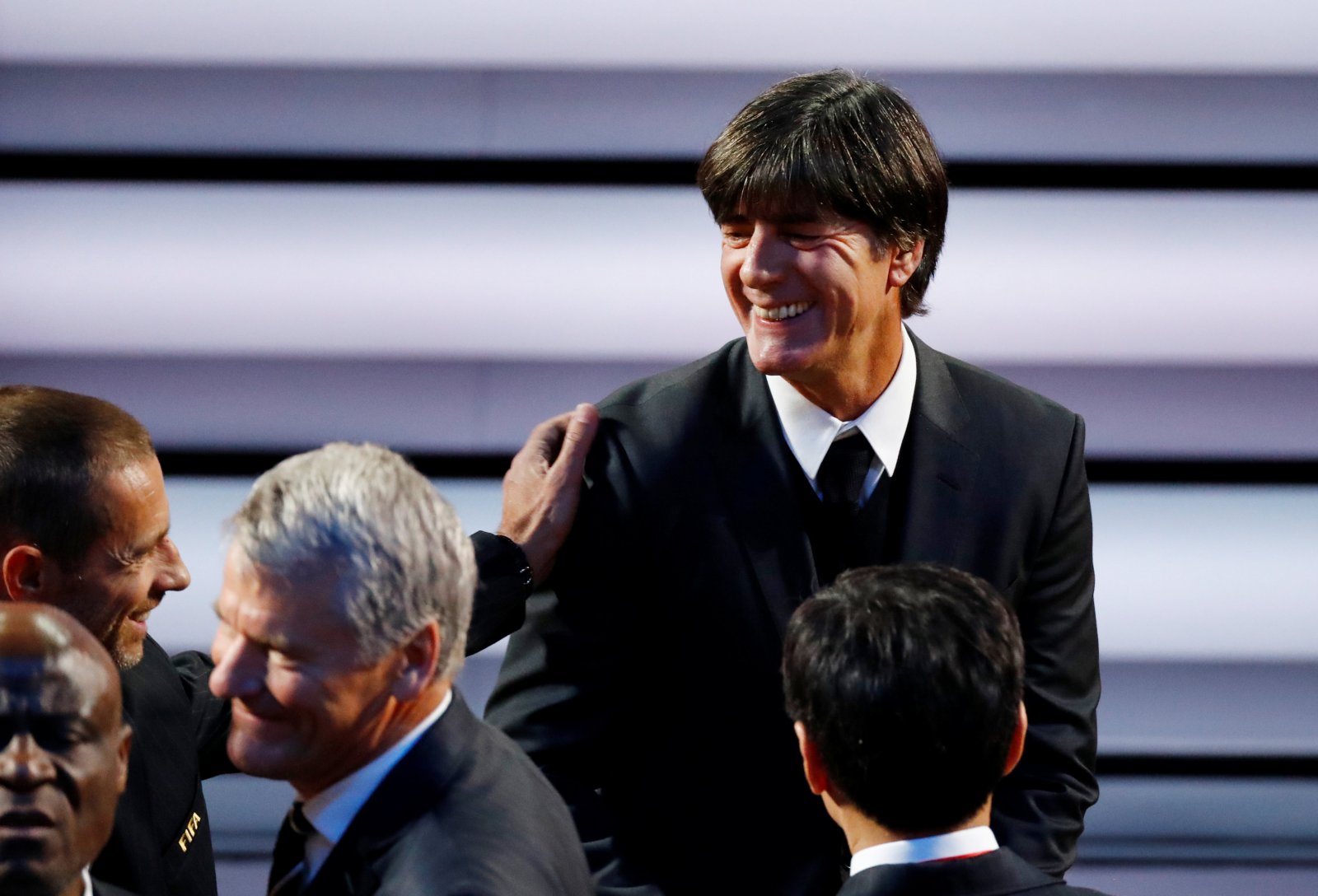 Arsenal are likely to look to replace Arsene Wenger at the north London side this summer, with the Gunners enduring a woeful run of form that has seen them lose eight games already since the turn of the year.

The 68-year-old Frenchman has made it clear he will not walk away from his role at the Emirates Stadium but the decision could be made by those above him- and an international manager is the leading candidate for the role.

ESPN state Arsenal’s preferred choice to replace Wenger is Germany manager Joachim Lowe, who led the European nation to the World Cup title in 2014 and will look to defend his international crown in this summer’s tournament in Russia.

Lowe has led his national side since 2006 and his last club role was 14 years ago with Austria Wien, whilst he previously has experience with Fenerbache and VFB Stuttgart, amongst others.

The German has a contract with Germany that lasts until after the 2020 European Championships but it’s indicated he could seek a new challenge after this summer’s World Cup, leaving the door opening for Arsenal.