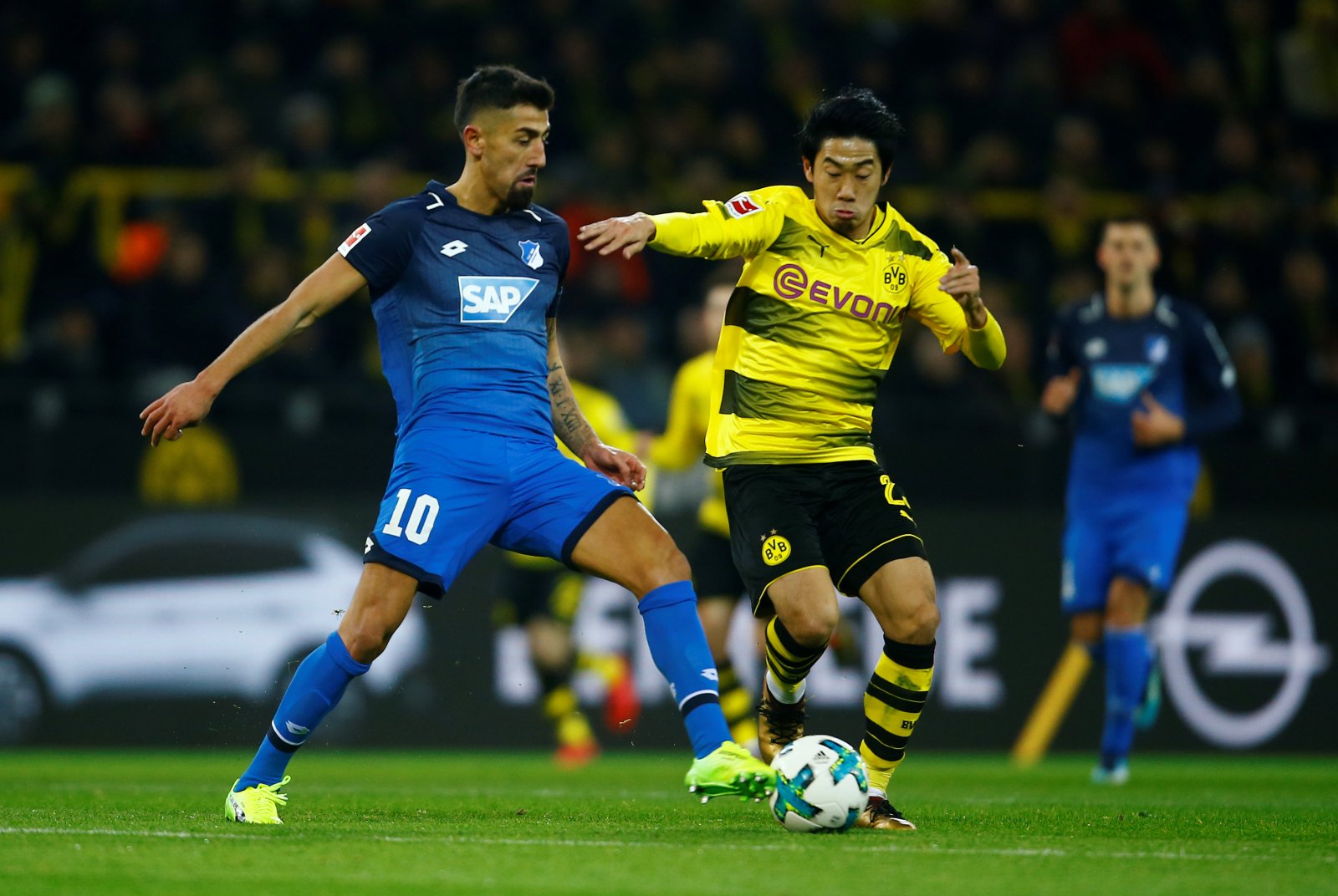 Arsenal have a wealth of work to do this summer as they seek to improve upon their underperforming side and plenty of attention will orientate around the midfield ranks at the Emirates Stadium.

Both Jack Wilshere and Santi Cazorla are poised to leave this summer as things stand when their contracts come to an end, whilst concern has also been raised about Aaron Ramsey’s long-term future as his deal expires in 2019.

The Gunners are therefore in the market for midfield additions and The Evening Standard state that they will go head-to-head with Premier League rivals Liverpool for the signature of Hoffenheim’s Kerem Demirbay.

24-year-old Demirbay, who earned his international debut with Germany at last summer’s Confederations Cup, excelled last season but has faced numerous fitness concerns this term, limiting the impact he has had in the club’s Bundesliga campaign.

Whilst he’s one of Hoffenheim’s best talents, the report claims he could be available for as little as £20m this summer and it’s a bargain Arsenal are keen to take advantage of.