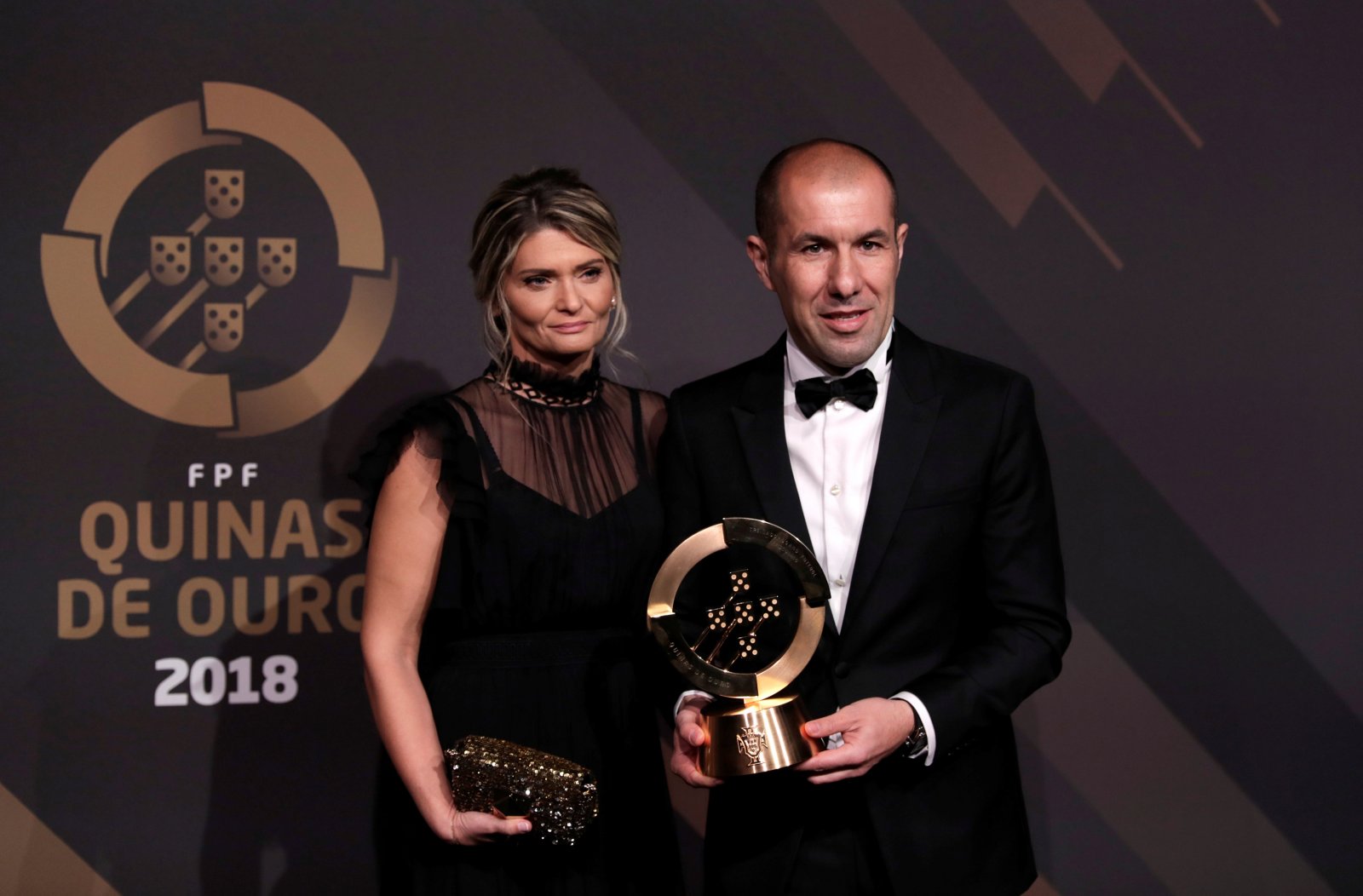 Arsenal are under growing pressure to replace Arsene Wenger this summer, with the Gunners poised to miss out on a top-four finish in the Premier League for the second season in a row.

Many fans, former players and areas of the media believe that it’s time for the 68-year-old to end his long-term association with the north London giants and speculation has linked Arsenal with a number of potential replacements.

One of those said to be on Arsenal’s short-list is Monaco boss Leonardo Jardim, who has excelled with the French principality side- leading them to the Ligue 1 title last season and catching the eye of Europe in the Champions League.

Jardim’s rise has not gone unnoticed, with Chelsea also linked with the boss, but he’s reaffirmed his commitment to Monaco with comments made to Portuguese outlet O Jogo, where he said:

“Looking towards the end of the season, I will have two years left on my contract and I’m happy at Monaco. It’s a club that has always believed in me and has always supported me.”

Arsenal would have to offer a tempting opportunity to prize the Venezuelan-born boss to the Premier League and it could prove to be a stern challenge.