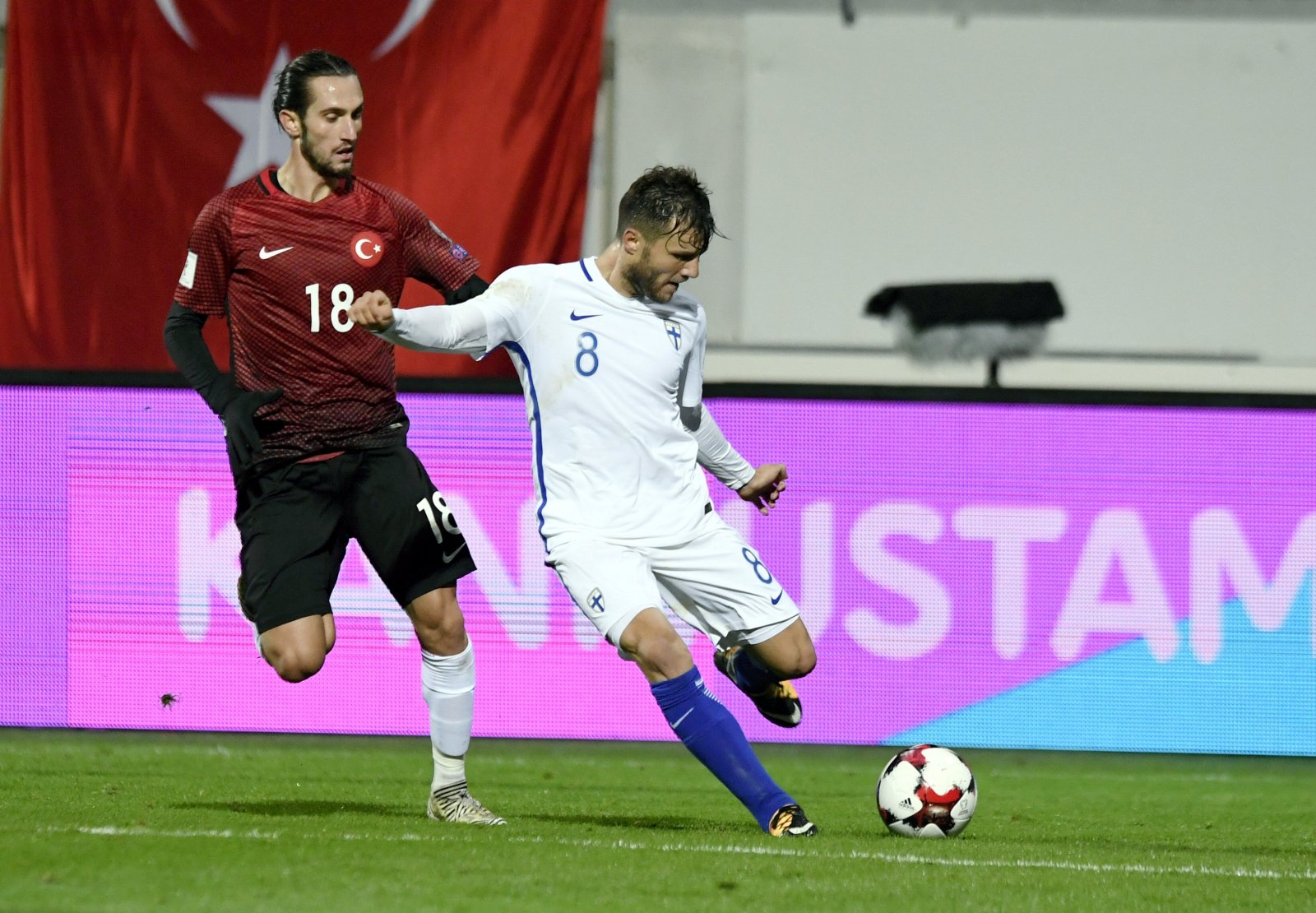 Arsenal face a significant recruitment drive this summer as they seek to improve their squad, though major improvements have been made in the forward areas of the team during the past 12 months.

Securing Mesut Ozil to a new deal earlier this year handed the Gunners a massive boost and reports had linked Arsenal with a new signing that would appeal to the German international, in the form of Turkish ace Yusuf Yazici.

Ozil shares an agent with the 21-year-old and has previously spoken about his admiration for the youngster, whilst it’s also been claimed that Arsene Wenger has tracked the Trabzonspor man personally.

However, Arsenal now face a battle for his services as Turkish Football state German giants Borussia Dortmund have also joined the hunt for the rising star, scouting him during a recent 4-1 win over Akhisar- where Yazici scored a brace.

The Bundesliga side are expected to scout Yazici again during the international break and have lodged an enquiry for his services, whilst it’s stated Trabzonspor value the talent at £17.5m.