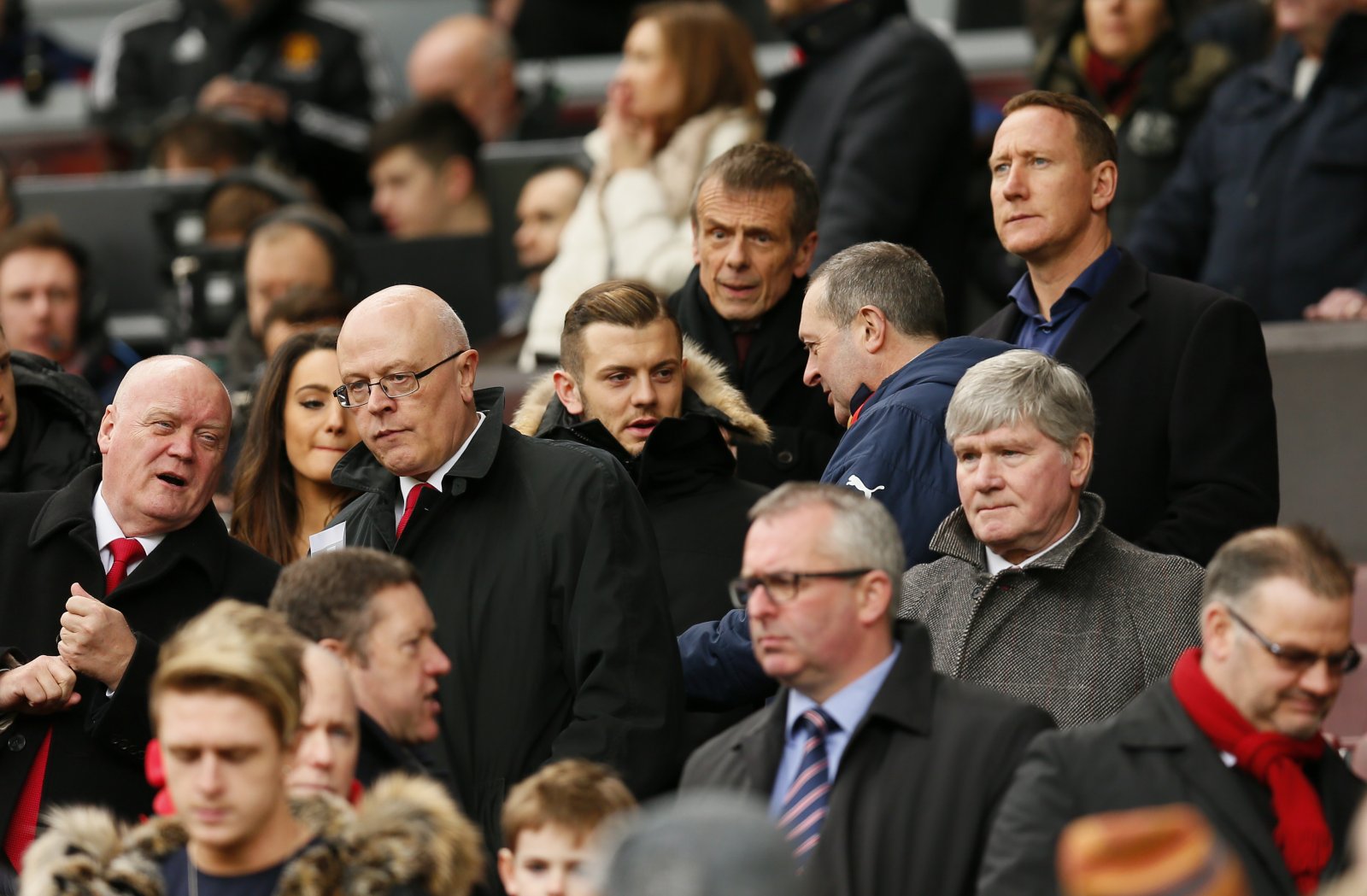 Arsenal find themselves in an extremely rocky patch heading into March, with the Gunners remarkably losing all four of their last games across all competitions- part of a run that has seen them lose five of their last six.

Arsene Wenger’s side have already lost eight times since the turn of the year and face a stern test on Thursday evening against AC Milan at the San Siro, with the Europa League presenting Arsenal with their only remaining chance to seal a return to the Champions League.

Criticism directed at the club’s hierarchy continues to grow, with many still baffled that Wenger has remained in his managerial role despite the woeful form, and an Arsenal legend has had his say on the situation- claiming nothing will change under the ownership of Stan Kroenke.

“Kroenke is not a football fan. He has not been brought up to enjoy football, he’s more into American football and has his franchises in America. He is at Arsenal for one reason- to make money.”

“Not being in the Champions League will affect them because they’re losing out on so much revenue, but whether that’s going to change anything. As long as the balance sheets are looking good, I don’t think he’s too worried about what happens [on the pitch].”

He went on to state that he understands why fans are becoming increasingly frustrated, suggesting that supporters have been let down in the past decade.

“They were promised Arsenal would compete with the best when they moved to the Emirates Stadium, but other teams have gone forward and have got better. Manchester City, Liverpool, Tottenham, they’ve all gone forward while Arsenal have stayed the same or got worse.”

“So that is the big worry for Arsenal fans at the moment, I can understand why they’re so frustrated.”