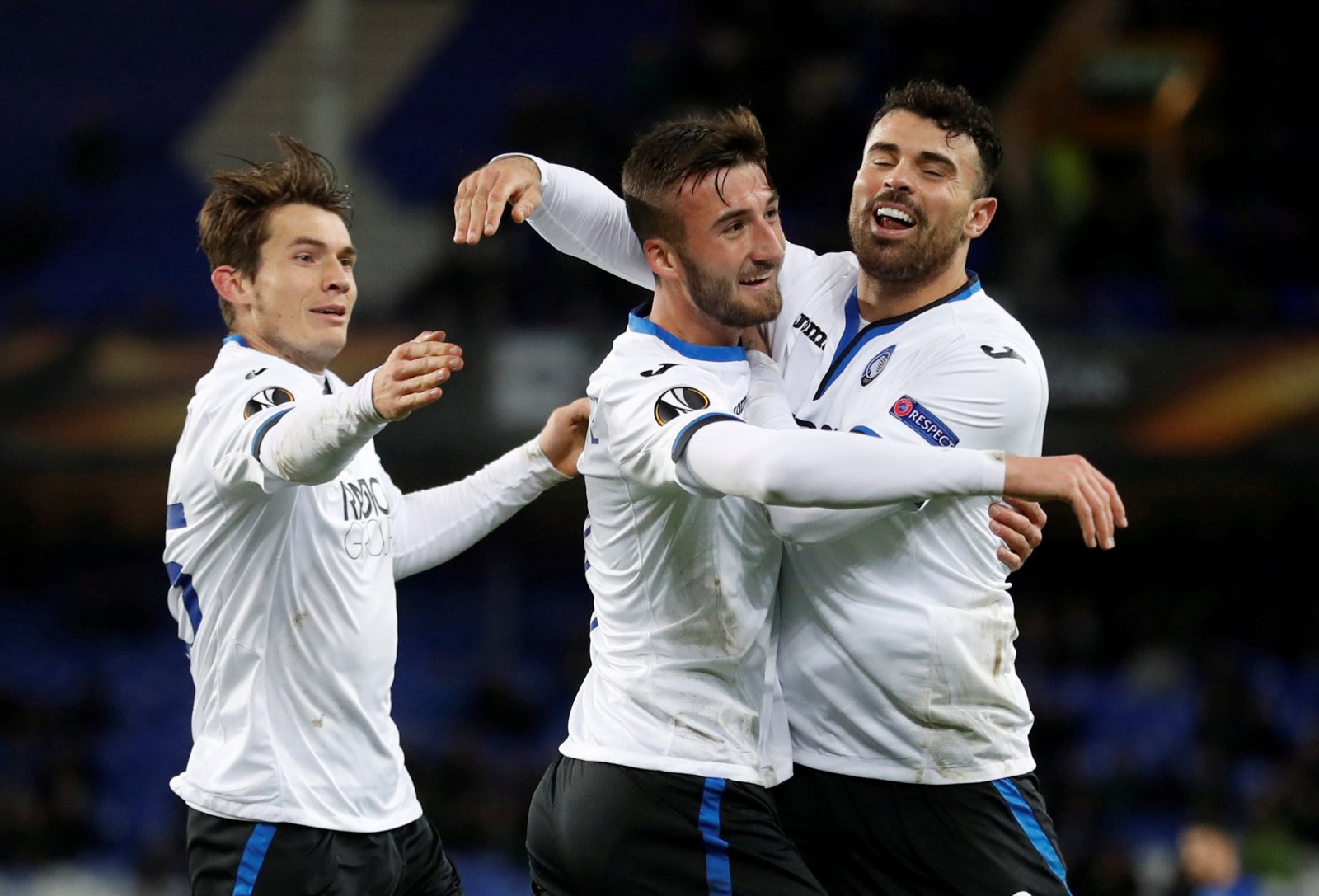 Arsenal are set for a huge bidding war this summer as they look to bolster their midfield ranks with the addition of an Italian international, reports claim.

Italian outlet TuttoSport state Arsenal are chasing the prospect of signing Benfica’s Bryan Cristante this summer, who has impressed on-loan with Atalanta and is expected to make a move to Italy permanent at the end of the season.

However, Atalanta could then look to cash in immediately and Arsenal are interested in a deal, along with Watford, Liverpool and West Ham- whilst Juventus and Inter Milan could provide competition on the continent.

Cristante has excelled in his campaign in Serie A, scoring ten goals this season and earning a call-up to Italy’s senior squad in October, where he made his debut in a 1-1 draw with Macedonia.

With Italy missing out on qualification to this summer’s World Cup, a major overhaul of the squad is likely and Cristante could develop into a crucial part of the Azzurri’s new-look side ahead of the push for the 2020 European Championships.