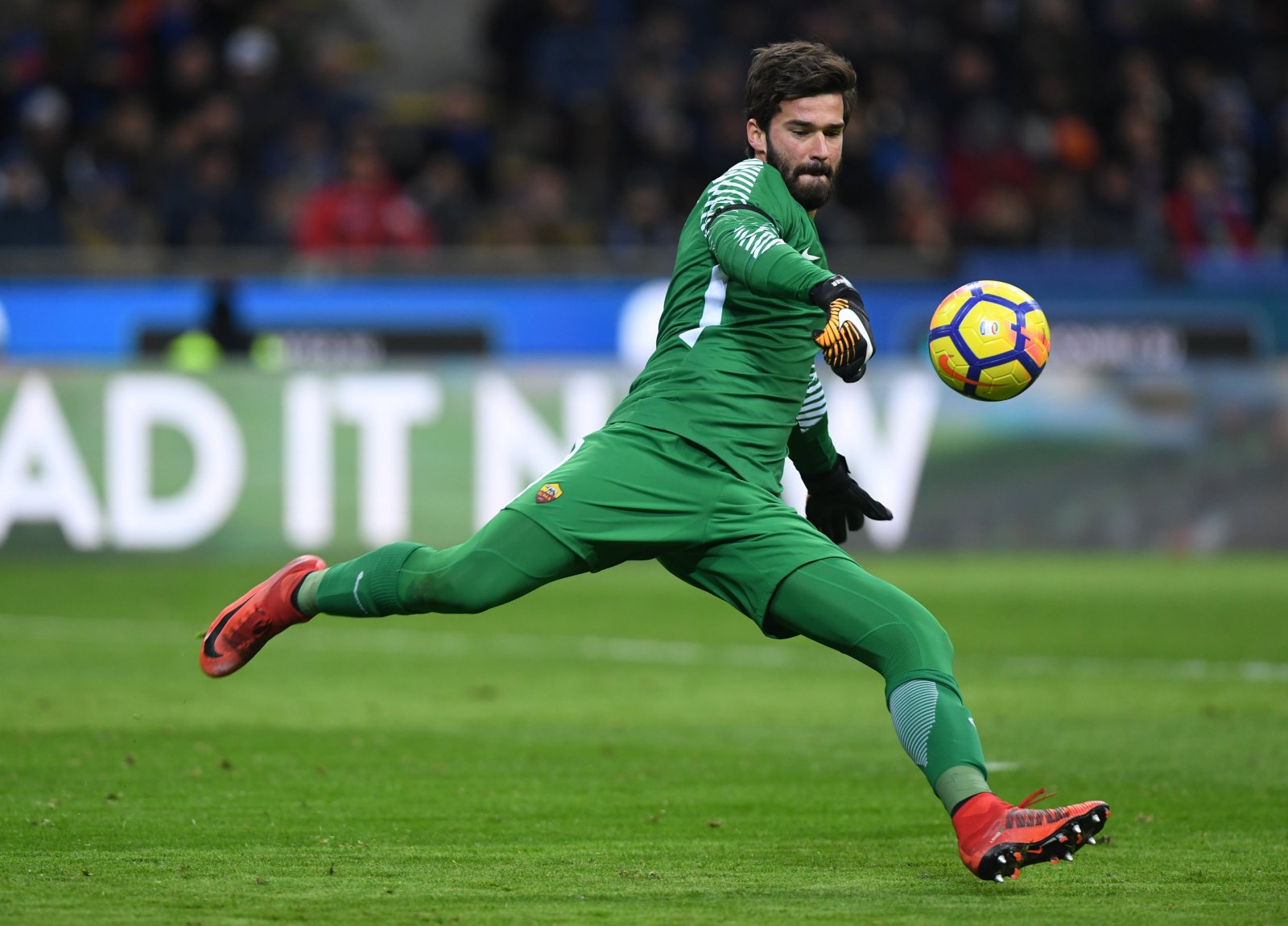 Arsenal are interested in signing Roma goalkeeper Alisson, according to Mundo Deportivo (via Calciomercato.com).

The Brazilian replaced Wojciech Szczesny as the Serie A club’s number one stopper this campaign, and has excelled in the role, with the likes of Real Madrid and Liverpool also keeping an eye on the 25 year old.

This campaign, Alisson has already kept 13 clean sheets, while he has only conceded 23 goals in 29 appearances for the Giallorossi.

Mundo Deportivo had previously reported that the Brazilian international was interesting Real Madrid as a possible alternative to Thibaut Courtois or David de Gea, who would be seen as more expensive investments.

The Gunners meanwhile may be having the same thoughts. The Evening Standard suggested last week that new head of football relations Raul Sanllehi was eyeing Atletico Madrid’s Jan Oblak.

The Slovenian international’s estimated price tag is said to be roughly £100m, while a move Alisson would only cost a fraction of that sum.