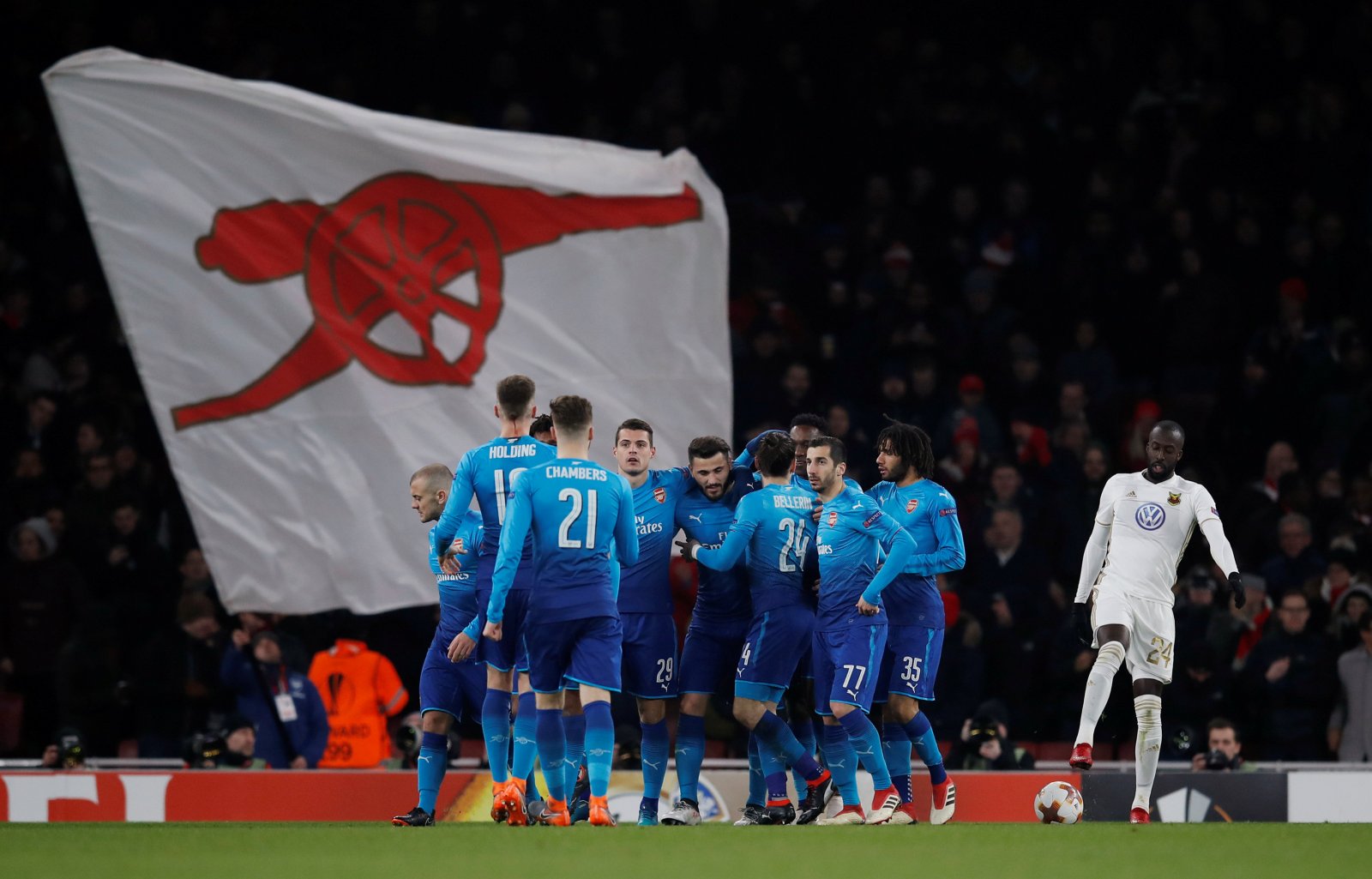 Arsenal are amongst the European giants battling for the signature of one of the continent’s most highly-rated young talents, according to reports.

Manchester City, Barcelona and Juventus are all attracted to the teenager, who would cost a minimal fee of just £250k in compensation at the end of his contract this summer- though a move to Catalonia seems to be the most likely destination.

Barcelona have stepped-up their recruitment of young players in recent seasons, landing Marcus McGuane from Arsenal in January, although Adli may face the same problems breaking through into Ernesto Valverde’s first-team at the Nou Camp.

Instead, Arsenal may be able a more immediate rise to the first-team as Santi Cazorla’s contract is due to expire at the end of the season and Jack Wilshere has also not penned a new deal.