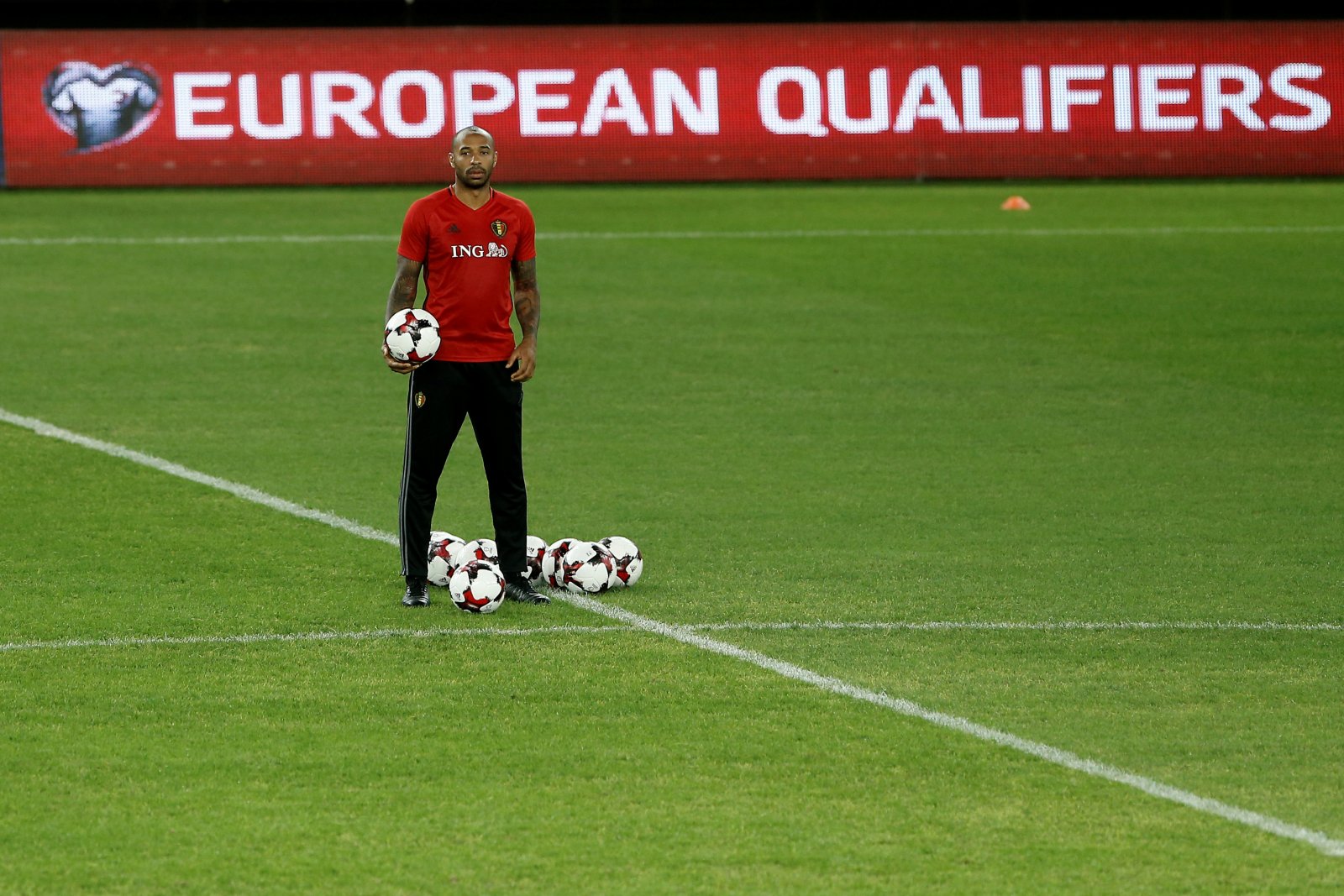 The pressure on Arsenal boss Arsene Wenger has increased significantly in the wake of the Gunners sixth defeat in 2018, losing 3-0 to Manchester City in the Carabao Cup final at Wembley.

Wenger’s side put in a shambolic performance at the home of English football and were comfortably beaten by the Premier League’s runaway leaders, which has led to many calling for Wenger to bring an end to his 21 year association with the north London side.

The French boss penned a two-year contract last summer but there has been suggestions that a mutual decision could be made at the end of the season to end that deal prematurely- and Arsenal legend Thierry Henry has admitted he’s interested in succeeding his former boss.

Arsenal face Manchester City again in the Premier League on Thursday, before travelling to Brighton this weekend.