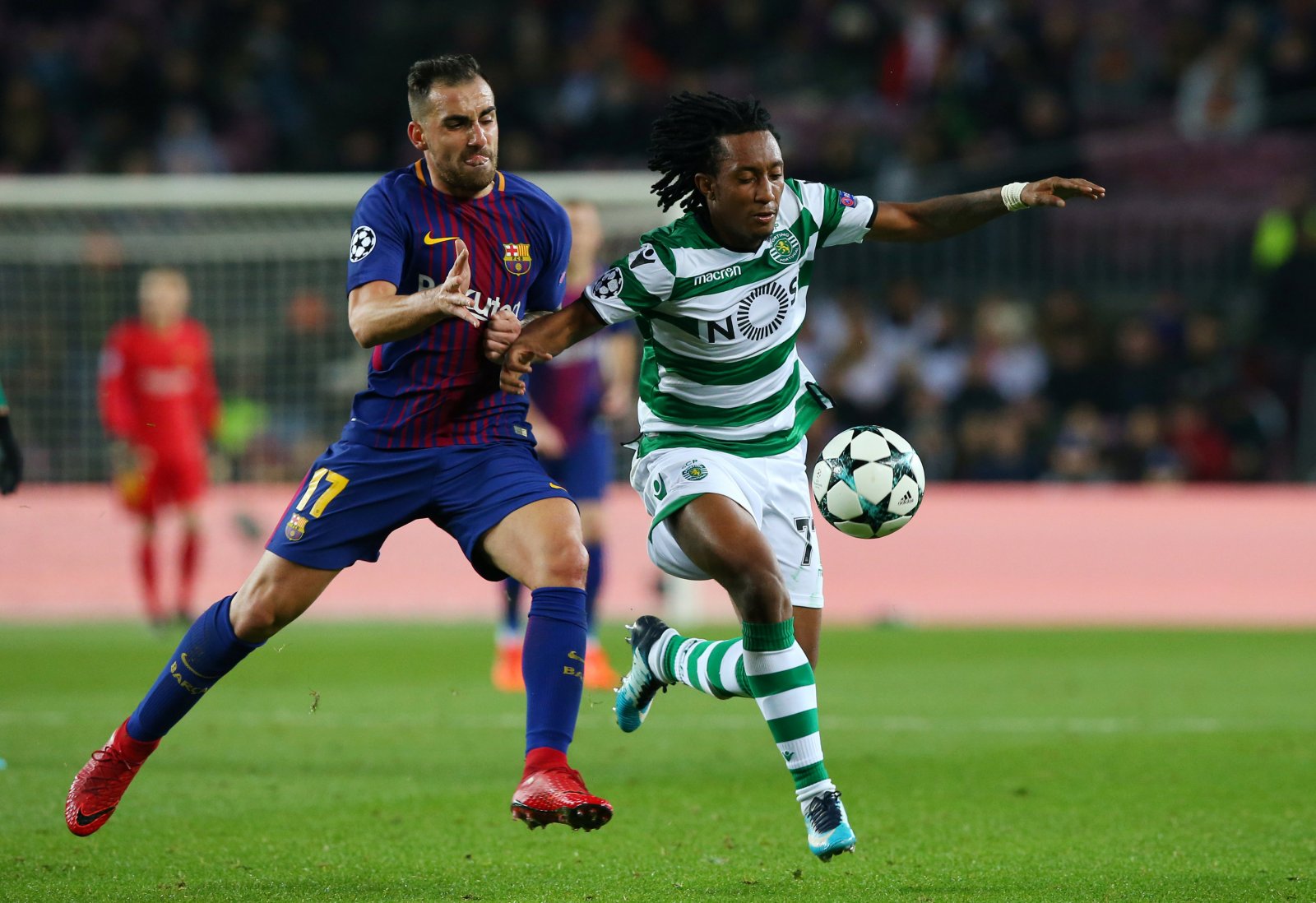 The Gunners will be looking to strengthen in wide areas if, as expected, Alexis Sanchez leaves the Emirates. Bordeaux’s young Brazilian winger Malcom has been touted as a possible replacement but it seems the Portuguese star is an alternative target.

Martins reportedly has a €60m (£53m) release clause, but reports in the past couple of weeks suggest that Sporting may look to increase this to €100m (£89m).

The Record newspaper in Portugal said earlier this month that Sporting president Bruno de Carvalho was looking to negotiate a new deal with the 22 year old, which would include the higher buyout fee.

Martins has been in good form for his club this season. The winger has nine goals and nine assists in 30 appearances this campaign. He has similar characteristics to Malcom but he has more experience at the top level with 21 appearances in European competitions for Sporting, and 15 caps for Portugal.