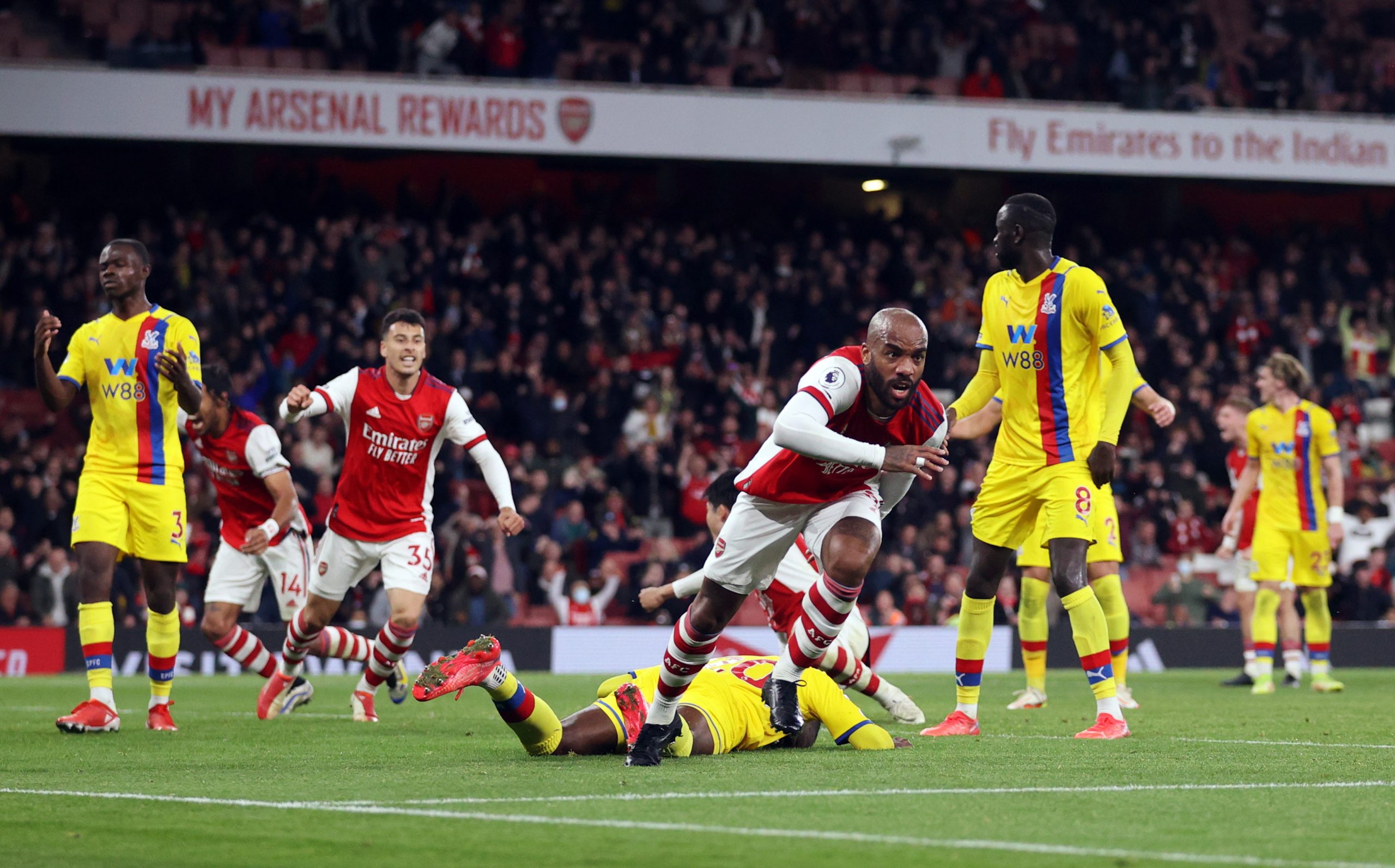 Arsenal turn their attentions back to Premier League duties as they travel across the city to South London when they visit Crystal Palace at Selhurst Park on Monday night football.

Mikel Arteta’s side are in the driving seat for UEFA Champions League qualification currently sitting fourth in the table, three points ahead of North London rivals Tottenham Hotspur.

This fixture could prove to be of immense importance for both teams, as Arsenal battle it out for Champions League qualification, while Crystal Palace look to continue their steady progression under Patrick Vieira who will also be licking his lips at the sight of a triumph over his old side.

Following Arteta’s press conference ahead of the match on Monday, here is how we think the Gunners could line up at Selhurst Park on Monday night, with one change predicted from their last fixture against Aston Villa 15 days ago. 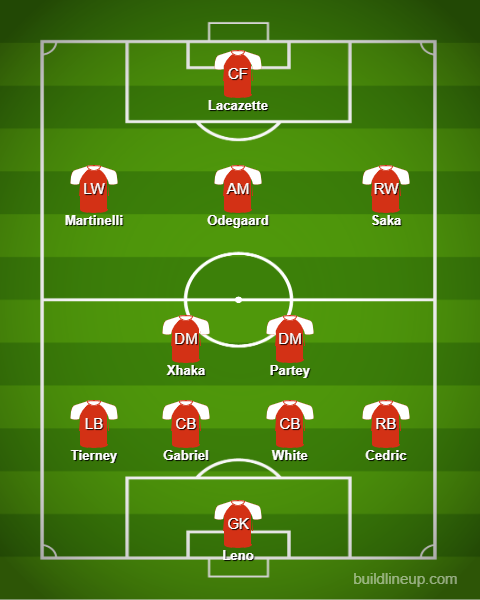 Takehiro Tomiyasu could make his first appearance for Arsenal since January when the Gunners travel to Selhurst Park.

The right-back has been struggling with a calf issue but could make the trip to south London although a starting berth could come too soon for him so Cedric is expected to keep his place in the XI.

Bernd Leno is set to start in goal again as Aaron Ramsdale is struggling with a hip issue picked up against Liverpool on March 16th. He’ll occupy the sticks behind Ben White, Gabriel, Kieran Tierney and Cedric.

“Aaron is a doubt still. He is not feeling great”, said Arteta. “He hasn’t trained yet, so we don’t know what he will be able to do on Monday.”

Arsenal are hopeful, however, that star man Bukayo Saka will return after testing positive for COVID-19 while on England duty.

“Bukayo is feeling good. He is hopefully training today (Thursday), if he is still feeling as he was yesterday”, said Arteta.

The one change may come in the form of Gabriel Martinelli who could return to the Arsenal XI, after joint-top scorer Smith Rowe started Arsenal’s last fixture in the 1-0 win over Aston Villa at Villa Park.

He’ll start alongside Saka, Martin Odegaard and Alexandre Lacazette in the attack.