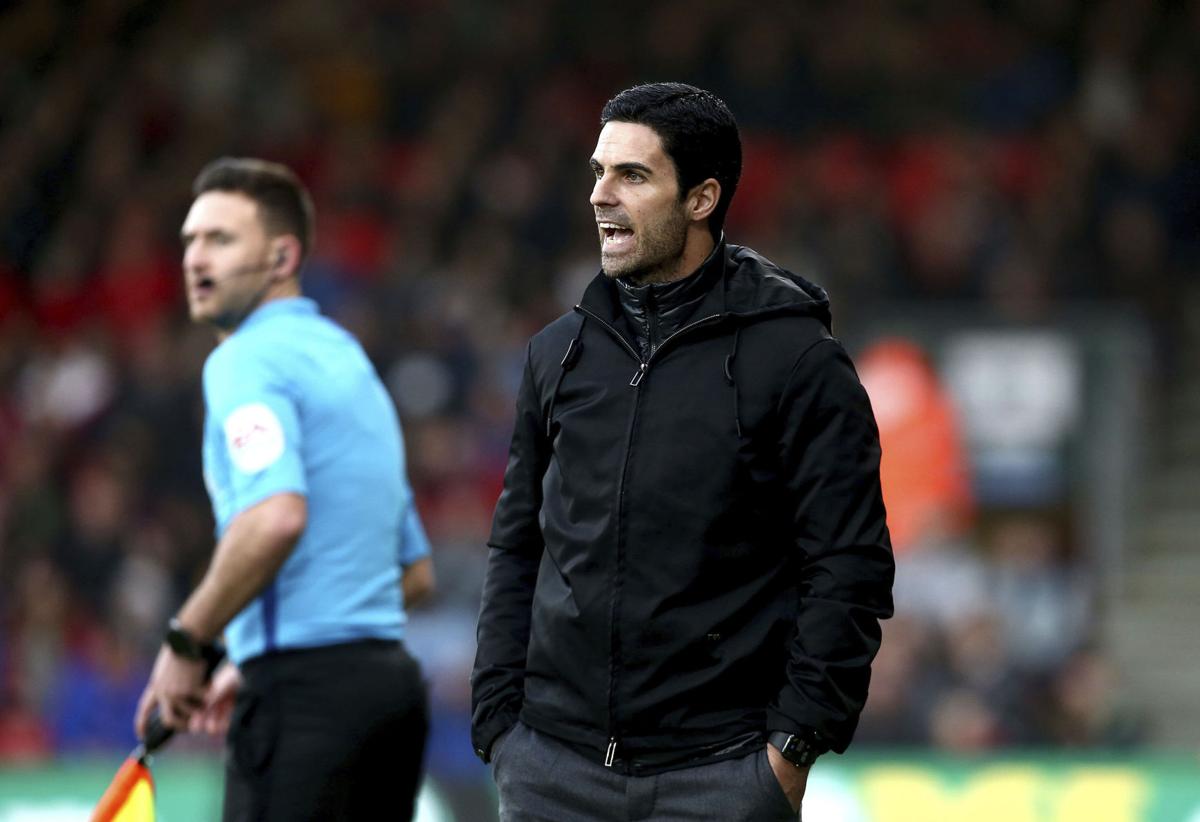 While the season might be suspended, the work for Mikel Arteta as he looks ahead to his first summer transfer window will only just be starting.

Whether there is the time to finish the current campaign or not, it has been a tough one for the Gunners, and the club will desperate to see its summer rebuild unimpeded by these rather unfortunate external circumstances. Little can be accurately predicted about how the transfer market, contracts and fees will be affected by the global economic factors at play though, and as a result concrete plans are difficult to put in place. Nonetheless, there remains work to be done for Arsenal and they must ensure that through whatever means necessary, they are able to begin the process of strengthening as soon as possible.

Looking at the squad position by position, there appear to be plenty of problem areas, but the centre of defence is perhaps the most glaring. In Sokratis Papstathapoulos, David Luiz and Shkodran Mustafi, the Gunners have too many ageing and mistake-prone defenders, while it remains to be seen what sort of level Rob Holding and Calum Chambers can reach once they have returned from injury. The January arrival of Pablo Mari looks to have been a useful addition and William Saliba will return from his loan spell, but all in all it is a less than complete group.

However, when taking a more holistic look at the squad, other areas appear more pressing. While there is perhaps more quality and potential in midfield than in defence, the absence of a goal threat and a dribbler is evident. Up front, it is hard to see who can be relied upon for regular goals beyond Pierre-Emerick Aubameyang.

Under Arteta there has been a clear defensive improvement and that is in large parts down to the added organisation his coaching has instilled. Arsenal have kept seven clean sheets in all competitions since the Spaniard took over, compared to the six they managed with the same personnel earlier in the season. Mari and Saliba should bolster this unit further when football returns, while the return to full fitness, and potentially top form, of Kieran Tierney and Hector Bellerin should provide an additional boost.

Looking further up the pitch though the issues are more difficult to solve. Dani Ceballos is likely to see his loan spell ended come the summer and Mesut Ozil is entering the final year of his contract. That leaves just Lucas Torreira, Granit Xhaka and Matteo Guendouzi, along with youngsters Joe Willock and Emile Smith-Rowe, as option for the long-term. In Xhaka, Torreira and Guendouzi, you have three players that prefer to play in the double pivot of a 4-2-3-1 formation, although the latter two should adapt well to a midfield three. With Willock, it yet to become clear what role he prefers, while neither Willock of Smith-Rowe have shown enough to suggest they can be regular starters, however highly you rate their respective abilities.

While there are certainly some interesting players at Arteta’s disposable, this midfield group is clearly lacking the mobility, goals and dribbling that is evident at Arsenal’s rivals. These are not attributes that can be adjusted for through system or formation, but rather qualities that will have to be bought. Of course, the club could place all its confidence in Willock and Smith-Rowe, but at this stage in their careers that seems foolish. As a result, signing a proper Aaron Ramsey replacement is a real priority for the summer. Not only will a player of this mould bring the aforementioned qualities, but it will also provide more tactical flexibility, allowing Arteta to switch between a 4-2-3-1, 4-3-3 and a range of three-at-the-back systems.

In attack, the situation is similar, with Bukayo Saka, Nicholas Pepe, Gabriel Martinelli, Reiss Nelson and Eddie Nketiah offering a range of exciting options. However, as of now none of them can be relied on to provide the output of Aubameyang. If Aubameyang is to depart as is likely, replacing his goals must become the number one priority, while there is also a decision to be made with Alexandre Lacazette. This season has been Lacazette’s worst season in terms of xG per 90 minutes since arriving at the Emirates Stadium, and at 28 years old with recent injury issues, it is unlikely his form will improve dramatically next season. Often compared to Liverpool man Roberto Firmino, Lacazette has worse xG and xA per 90 numbers than the Liverpool man throughout the last three seasons and with two years left on his deal, the Frenchman’s value is only likely to fall after this summer.

As a result, there should be serious consideration given to selling Lacazette. If this is a move the club chose to make, finding another offensive player should also become a priority. In total, this means there are, in my eyes anyway, three player profiles the Gunners should look to acquire before centre-back. This is not to say that Arsenal do not need a centre-back, but with resources tight, there are areas where they investment is needed more.

Will Dodds
‹ Previous
Next ›