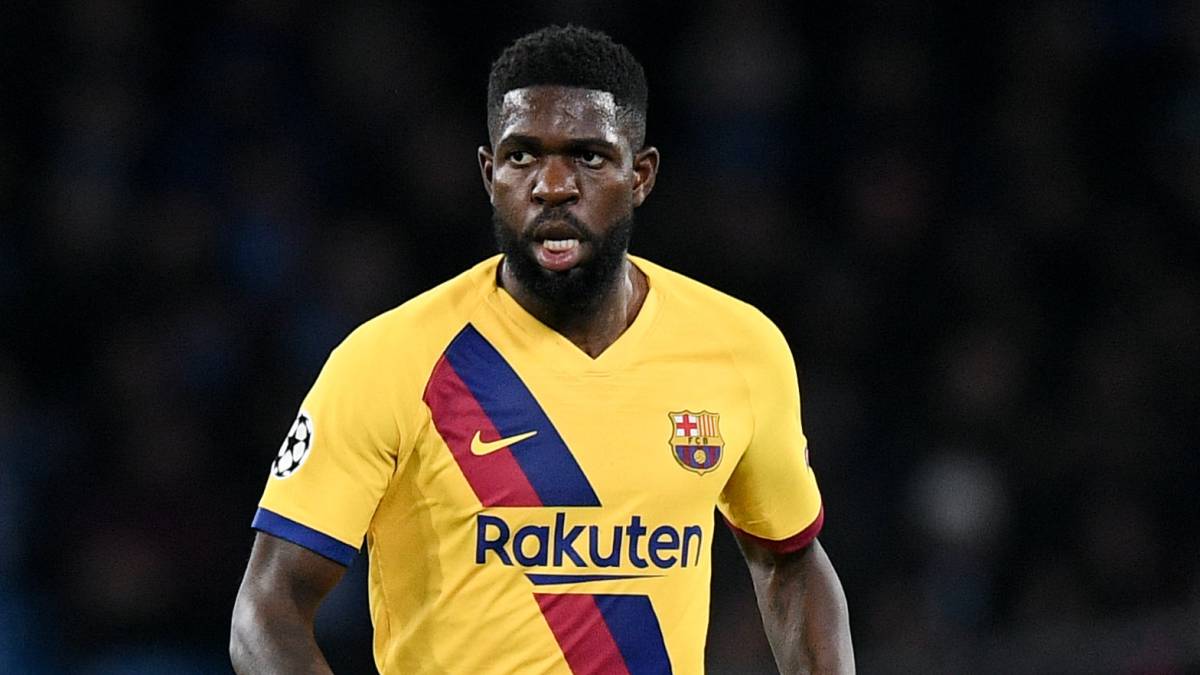 Arsenal and Chelsea are interested in signing Barcelona defender Samuel Umtiti this summer, according to reports in Spain.

The 26-year-old has been a long-term target for Arsenal, who appear keen to finally bring him to the Emirates at the end of the season.

Despite becoming a regular at Barcelona since the arrival of Quique Setien, Umtiti may still fancy a change of scenery and Mundo Deportivo (via The Daily Mirror) claim both Arsenal and Chelsea are keen on his signature.

The Frenchman would prefer to remain at Barcelona but may be willing to move to a club who can offer Champions League football and has preference for Chelsea over Arsenal and Manchester United, who are also believed to be monitoring defender’s situation at the Nou Camp.

Its been reported that Barcelona would be willing to sell Umtiti at the end of the season providing their asking price of £46million is met.

Mikel Arteta is reportedly on the hunt to sign a centre-back this summer to strengthen his backline and will likely be working to a strict budget unless players are sold.

Arteta will welcome back William Saliba from his season-long loan spell at Saint Etienne this summer, while the Spaniard will be hoping to sign Pablo Mari on a permanent deal from Flamengo.

But a move for Umtiti this summer would no doubt represent a signal of intent from the Gunners.