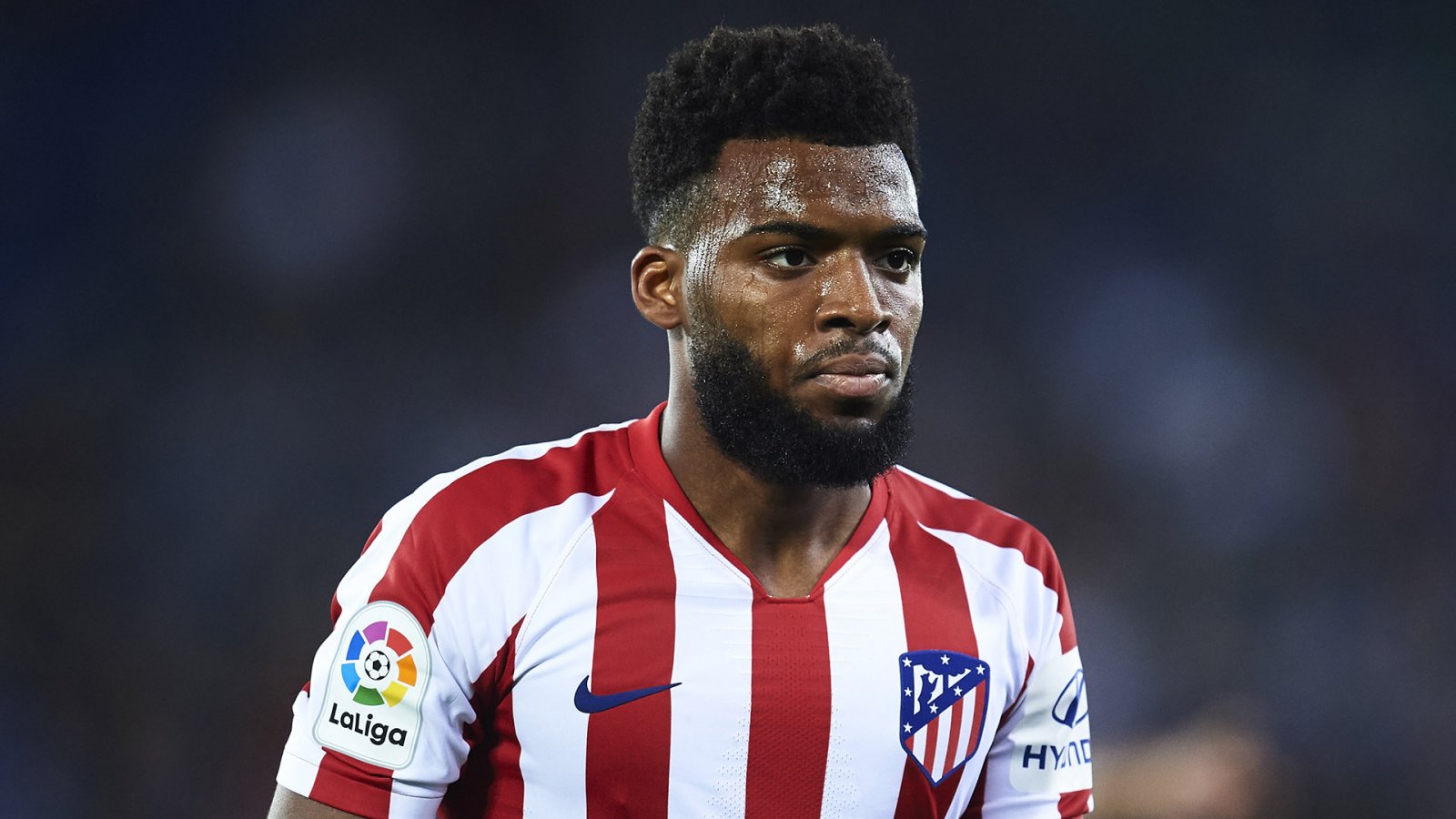 Atletico Madrid are considering the sale of Thomas Lemar this summer, with Arsenal and Manchester United both interested in the winger, according to reports in Spain.

The 24-year-old has struggled to adapt to the Spanish game since his £62million move from AS Monaco in 2018 and has gone almost a year without a goal or assist.

Its been suggested that United had opened talks with the Frenchman’s representatives last month, while the Gunners have also previously been linked with a move.

Spanish publication Sport now claim Atletico are growing frustrated with Lemar’s lack of progress and are now set to offload him this summer.

Lemar has started just nine La Liga matches this season and has subsequently dropped down the pecking order at the Wanda Metropolitano Stadium with Angel Correa preferred by Diego Simeone.

The winger could be made available at a cut-price fee with Atletico resigned to making a loss and remove him from the club’s wage bill.

It will be interesting to see whether Arsenal will make a move for Lemar as their backline needs addressing first and foremost this summer.