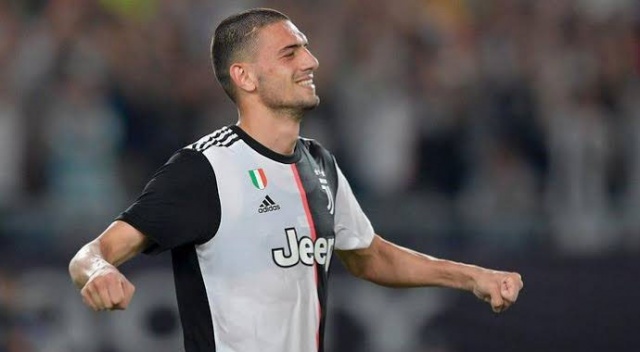 Arsenal have emerged as serious contenders to sign Juventus centre-back Merih Demiral, according to reports in Turkey.

The 21-year-old has attracted the attention of several European clubs with his performances for the Serie A champions. AC Milan, Schalke, Manchester United and Atletico Madrid have all been linked with a move for the defender.

However, according to Turkish newspaper Fotomac, Arsenal are seriously considering a move for Demiral.

The Turkish international only joined Juventus from Sassuolo last summer for around £15.3million, but speculation continues to increase about his future in Turin, with his playing time under Maurizio Sarri limited.

Demiral has however fought his way back into the team, starting in Juventus’ last four games in all competitions.

Arsenal will look to test Juve’s resolve this month by reportedly tabling a £42.5million for Demiral – whether the Serie A club will accept it is another matter.