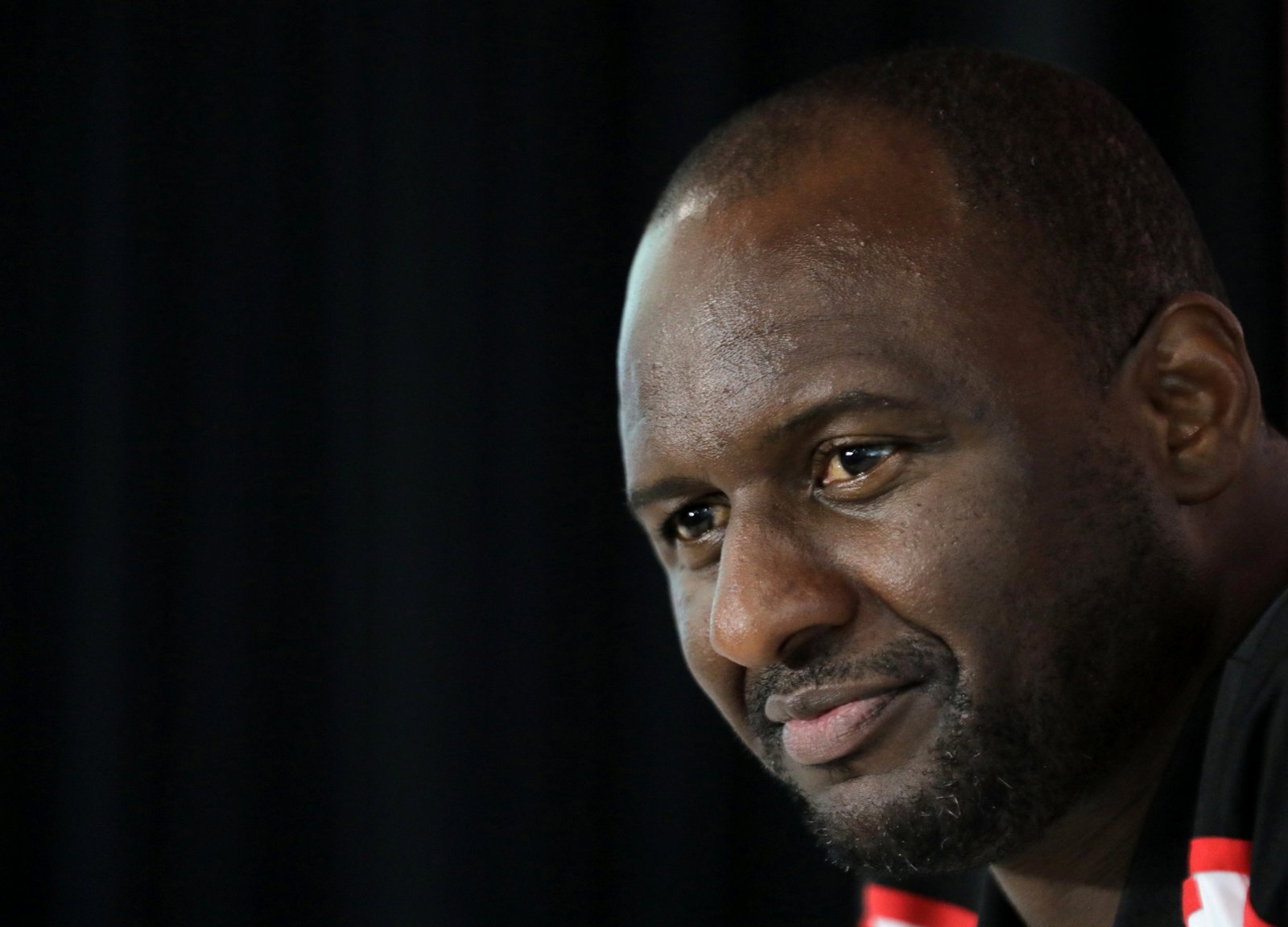 Chris Kamara has claimed that Patrick Vieira is a “big name” missing from the rumours surrounding who will be the next Arsenal manager.

During a segment on Goals On Sunday (December 1st, 11.30am, Sky Sports Premier League), Kamara read through a list of bookies’ favourites for the permanent job at the Emirates, including Max Allegri, Freddie Ljungberg, Mikel Arteta, Mauricio Pochettino, Brendan Rodgers, Nuno Espirito Santo, Eddie Howe, and Rafa Benitez, but was seemingly flummoxed by the omission of Vieira.

He said: “There’s one big name missing from there. Patrick Vieira.

Could Vieira come back to Arsenal?

The Frenchman is an absolute legend in north London, and if you’re looking for an old boy of the club to come in and galvanise a dressing room then you’re going to struggle to find anybody who can match him in terms of character or status.

Based purely on the merits of his managerial career so far, however, you can’t help wondering if this vacancy might just have come a little soon for Vieira.

Currently in the dugout at Nice, the 43-year-old has averaged just 1.36 points per game over the course of 56 matches, as per Transfermarkt.

That hardly screams “top tier manager”, and if he didn’t have that link with the Gunners, he wouldn’t have a cat in hell’s chance of landing a gig like this.

But, as pointed out, he does have that link, and so you have to ask yourself whether those making the decision will be swayed by sentimentality and the possible advantages of having such a hero at the helm.