End of the road: Arsenal future looks bleak for 22 y/o at the Emirates

Arsenal have been going through a transitional period for the last 18 months under manager Unai Emery as he had experimented with different youngsters from the academy to see if they would benefit his style of play. Ainsley Maitland-Niles could find himself at the end of the road for the Gunners after recent criticism.

Even before the season began, the 22-year-old had the spotlight over him for the wrong reasons after scoring a humorous own goal against Barcelona during the pre-season preparations. Having looked to pass back to goalkeeper Bernd Leno to start another attack, the Englishman did not notice the German approaching him and stroked the ball into his own net.

The England U21 international recently admitted that he is still learning to defend as he has become a versatile player for the club, with the ability to play in multiple positions. This has shown on many occasions where his discipline has come into question, receiving a red card against Aston Villa and in the Emirates Cup against Lyon.

However, he is currently playing as a makeshift right-back as his natural position is in midfield, covering for Hector Bellerin who has been out of action since January after rupturing his cruciate ligament. Despite being used in a manner like James Milner at Liverpool, it hasn’t worked out for the youngster and has lost his place in the side to Callum Chambers.

If Emery continues to try and merge the 22-year-old into a permanent right-back, his days are numbered at Arsenal. His defensive qualities are not as effective as Bellerin or Chambers. Even though the Gunners have a lot of cover in midfield, there is no harm in playing Maitland-Niles in those areas in the domestic cup competitions to see how he would fare. The manager has been accused of being stubborn by fans before and ignoring this matter could end Maitland-Niles’ stay at Arsenal. 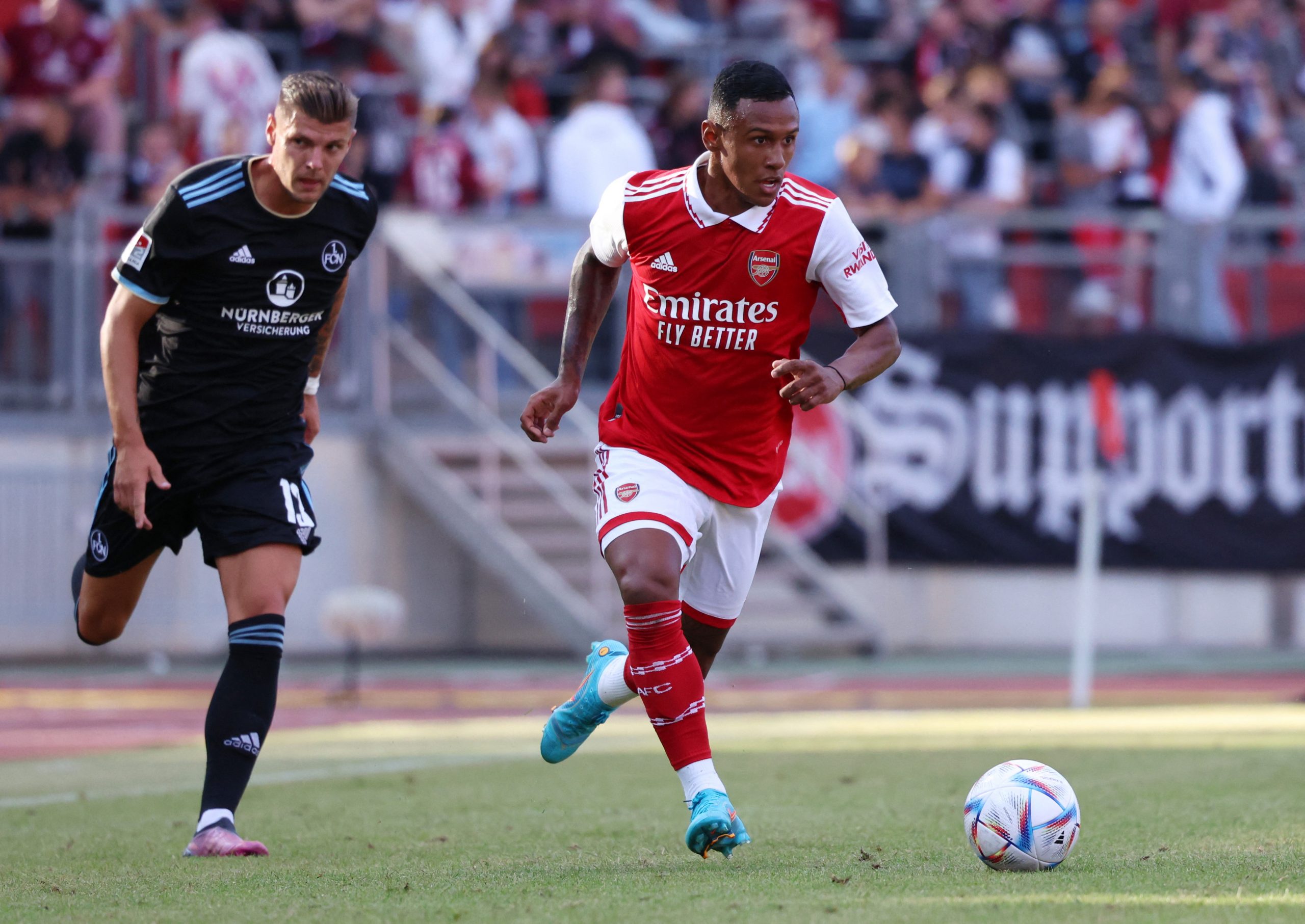 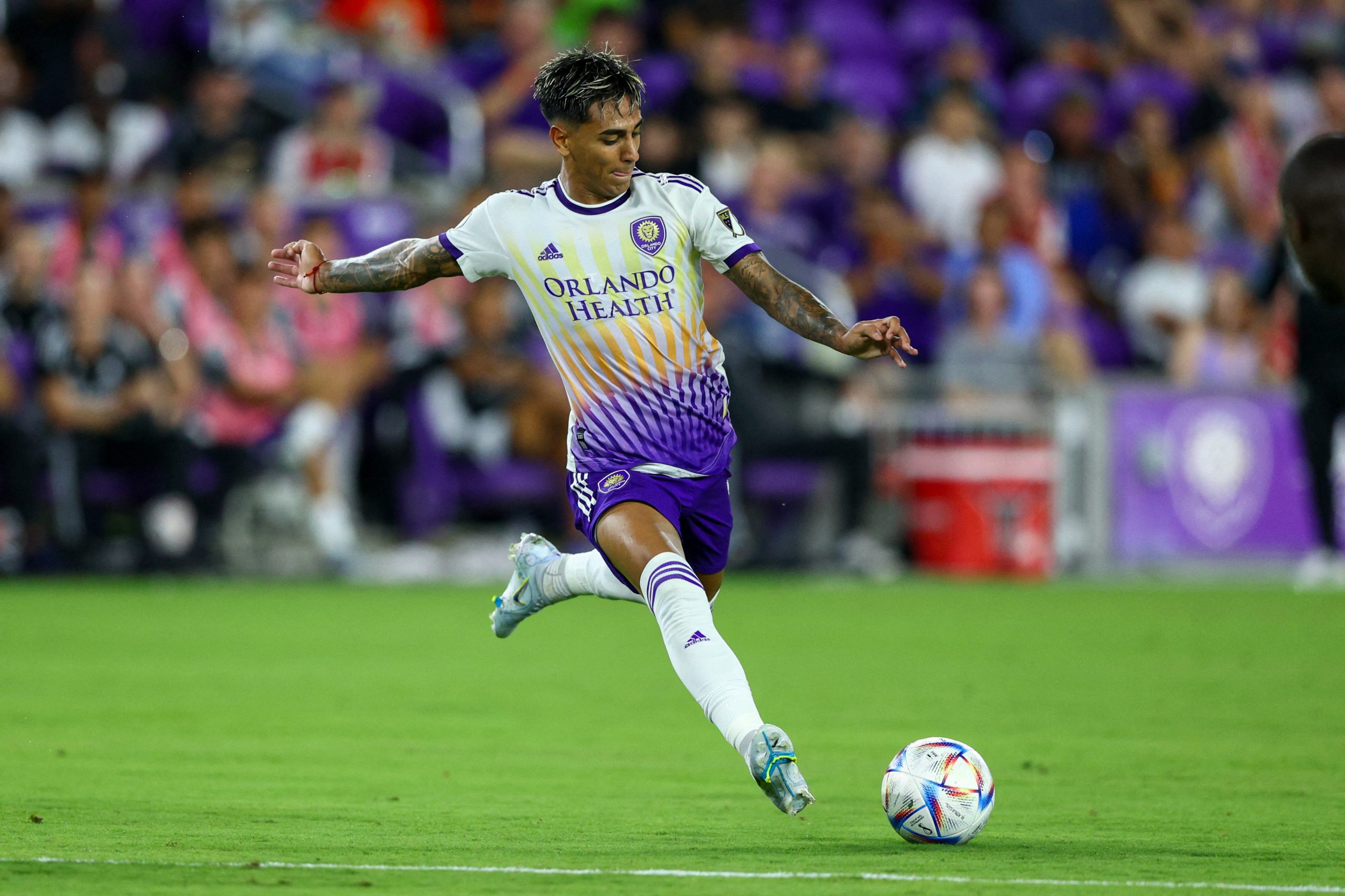 Arsenal should swoop for Facundo Torres