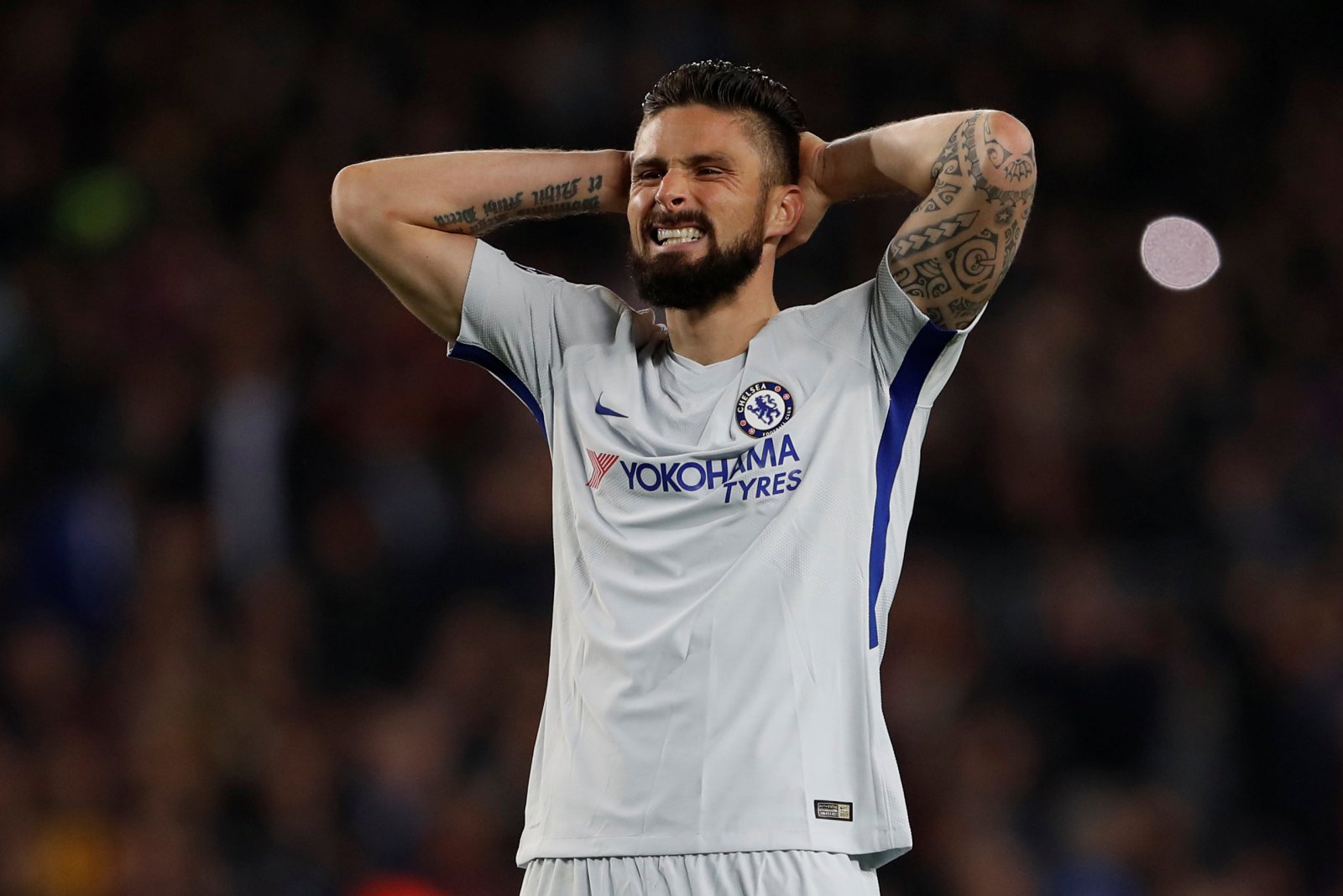 If Arsenal’s first season under Unai Emery didn’t exactly go to plan, they may be able to take inspiration from Chelsea next season.

Not least because The Blues have a European trophy and Champions League football to enjoy for the year ahead, but their enforced transfer restrictions may give some pointers on how Arsenal should approach such issues should the woes of the current transfer window repeat themselves in the future.

Rivals Spurs showed just what is possible without even delving into the transfer market last season, and with Chelsea having to do without outside recruitment this time around, it may be a case of ‘if you can’t beat them, join them’ should Frank Lampard lead an Eden Hazard-less Chelsea to usurping the likes of The Gunners and Manchester United.

And despite Arsenal being permitted to buy as they please this summer, their transfer budget has only allowed Emery to make one signing so far – as the opportunity to potentially bridge the gap between the quality of his squad and the one that ended Arsenal’s Champions League hopes looks in danger of passing The Gunners by.

With that in mind, Arsenal could be set for a similar season to the previous one – so should Chelsea come up trumps once again in the league table, they should be able to provide a blueprint for The Gunners to use next summer if they are financially restricted as they are at present.

While Spurs’ run to the Champions League final saw them neglect their Premier League fortunes in losing 13 times (not that Arsenal were able to capitalise), success in the league under their restrictions would display a more rounded picture of Chelsea’s handling of such a situation.

Of course, in an ideal Arsenal world, such concerns need not be part of the club’s future strategies should Emery be able to iron out the wrinkles from his first year that saw a disappointing fifth-placed finish tarnish what may have otherwise gone down as a successful first campaign.

Although it may give Arsenal hope should Chelsea begin to flourish in their new era under Lampard, as it would be proof that with the right preparation and coaching in place, the transfer market does not necessarily hold all the answers to The Gunners’ problems in the first place – even if that would enhance the value of Spurs’ achievements last year in the process.

As a result, if Arsenal fail to bring anyone else in this year, we would at least surely be in a position in May to definitively pinpoint where Emery’s Arsenal project is headed. And if it’s not going in the right direction, the answers to turning the club around could be taken from across the capital.